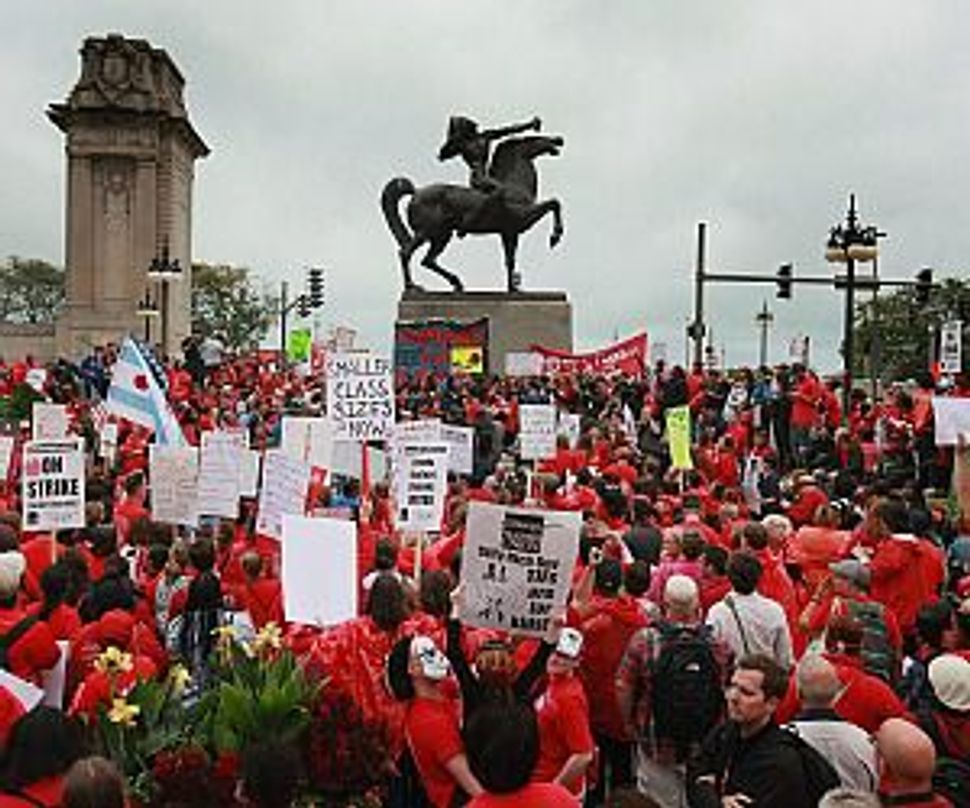 The single year I was a public school teacher, green and fresh out of college, was unquestionably hard. Sure, I was typical for my demographic — naïve, a poor disciplinarian — but the nightmare arose from circumstances beyond my own inexperience: waking up at the crack of dawn to commute, dealing with ever-fluctuating administrative directives, teaching in a former home-ec classroom without blackboards and with a short-circuiting power source that left the classroom in the dark halfway through a presentation. New students were added and my favorite students pulled out of my class with no warning. Troubled students would wander around without the resources they really needed. The absurdities abounded. I remember standing in my classroom while four experts tried to gauge how I should arrange my chairs to best meet pedagogical standards. I remember when a huge percentage of staff would get minutes marked off their time-cards when the subway broke down and everyone coming from Manhattan was delayed. I remember the superintendent following our usually autocratic, suddenly meek, principal around chastising her about hallway bulletin boards not being colorful enough for standards.

I left teaching full-time but stayed in touch with my colleagues. Over time, I found that while the teaching climate kept changing, they were expected to be ever-ready to shift their priorities, style and standards to meet demands from above — and they did so willingly.

I felt then and feel strongly now that robust teachers’ unions are necessary to rectify the power that administrators have over faculty, to keep the job from sliding down the line from professionalism to drudgery, and to advocate for improvements like smaller class size and freedom to innovate.

That power imbalance is why Karen Lewis, head of the Chicago Teachers’ Union, and her fellow teachers, went on strike — a situation likely to be resolved by the weekend.

They were standing up to Chicago mayor Rahm Emmanuel — whom I love as a cultural figure but loathe as a politician — and in particular against the “school reform” agenda that seeks to gradually replace the unionized public schools with non-unionized charters. Furthermore, the Chicago teachers are adamantly opposed to basing their performance review solely on high stakes testing, which strikes me as something that liberals should get behind.

So why don’t we? Why are teachers’ unions so reviled in the popular imagination? I often think there’s a gendered element to it. Teachers are one of the last powerful unionized groups in America, and they’re made up of mostly women. In cities like Chicago and Baltimore, they have large contingents of women of color. Dana Goldstein writes that because of the professional’s association with both female-ness and altruism, seeing teachers as workers is a hard connection for many to make.

There are some obvious parallels between the teacher labor battles of the past and those of today. First, teaching remains an overwhelmingly female profession, one that is often understood more as a romantic calling than as a career like any other, in which pay, autonomy, and working conditions matter.

Corey Robin adds a provocative class analysis to this gendered one. His conclusion is that “elites” distrust career-long teachers because as a class they’ve chosen not to run the money-making, ladder-climbing race the rest of us have entered:

Teachers had opted out of the capitalist game; they weren’t in this world for money. There could be only one reason for that: they were losers. They were dimwitted, unambitious, complacent, unimaginative, and risk-averse. They were middle class.

Teachers shouldn’t be treated as more selfless or saintly than any other group of professionals, but rather as a group of extremely hard workers who make decent, but not overwhelming pay, and have to put up with particularly tough and mutable conditions. That’s why they deserve essential worker’s rights, and that includes the right to collective bargaining and a right to a voice in the direction of American education policy.