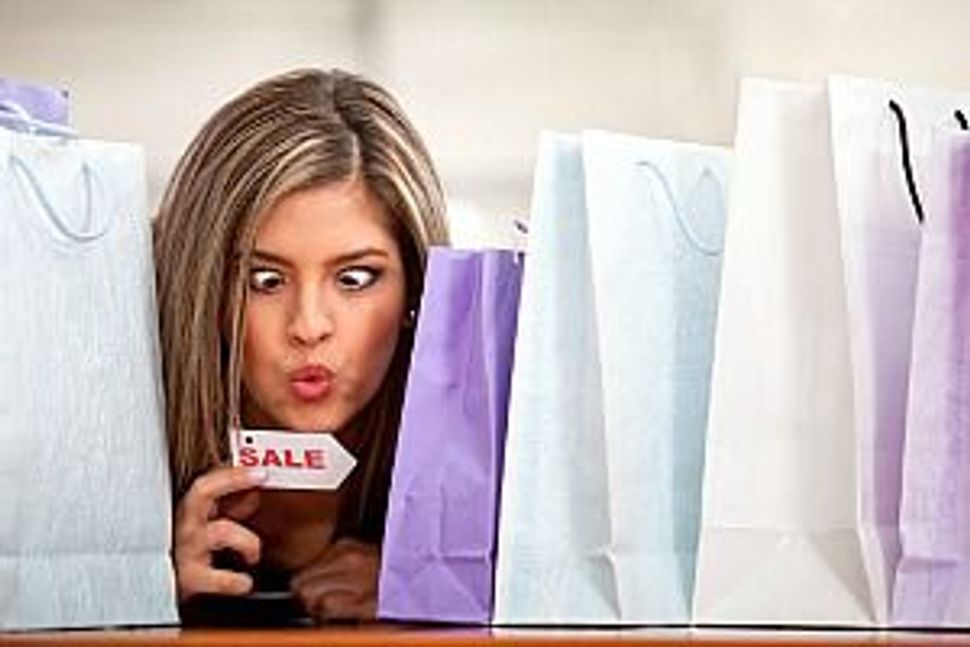 CouponCodes4u conducted an online survey of over 2,000 American women to determine their shopping habits. The most unexpected finding was that 63% of women hide “fashion purchases” from their partners — and 88% of those women did it in order to avoid a fight.

If these results reflect accurately on the wider population, more than half of women in this country feel the need to lie to their spouses about the clothing they buy, just to avoid an argument. There are definite problems to mention in the survey — men weren’t questioned, leaving any potential secretive shopping on their part unmentioned. (And let’s be real; if a gaming or tech site were to conduct a survey, I’m sure more than a few secrets would be dug up.) Still, the data this survey provides is rather disheartening.

How effective is this method of avoidance? Spouses have to be rather oblivious to new outfits — unless the wife plans on sneaking it out of the house in her purse like a rebellious teenager hiding clothing her parents wouldn’t approve of. And the women have to be certain their spouses won’t check the bills or credit card statements. Whether it works or not, the approach can’t be healthy at all.

I’ve never been married, and though I am engaged, I have no firsthand experience with finances in a marriage. What I do know is that the reason my relationship with my fiancé works so well is because of communication. We talk and we talk and when we think we can’t talk anymore, we talk about why we’re tired of talking.

We can’t be sure of anything regarding finances at the moment, but that hasn’t stopped us from drawing up budgets, speaking about how we’re going to save and when it’s okay to spend unwisely (the world needs to be seen!) and when we can think about bigger things, like planning a family.

It seems to me, with my admittedly limited experience and my amateur psychology exposure, that although speaking about purchases in the moment may cause an argument in the short term, it can actually positively affect a relationship in the long term. A couple that is open about money is one that has a better chance of a healthier, lasting relationship.