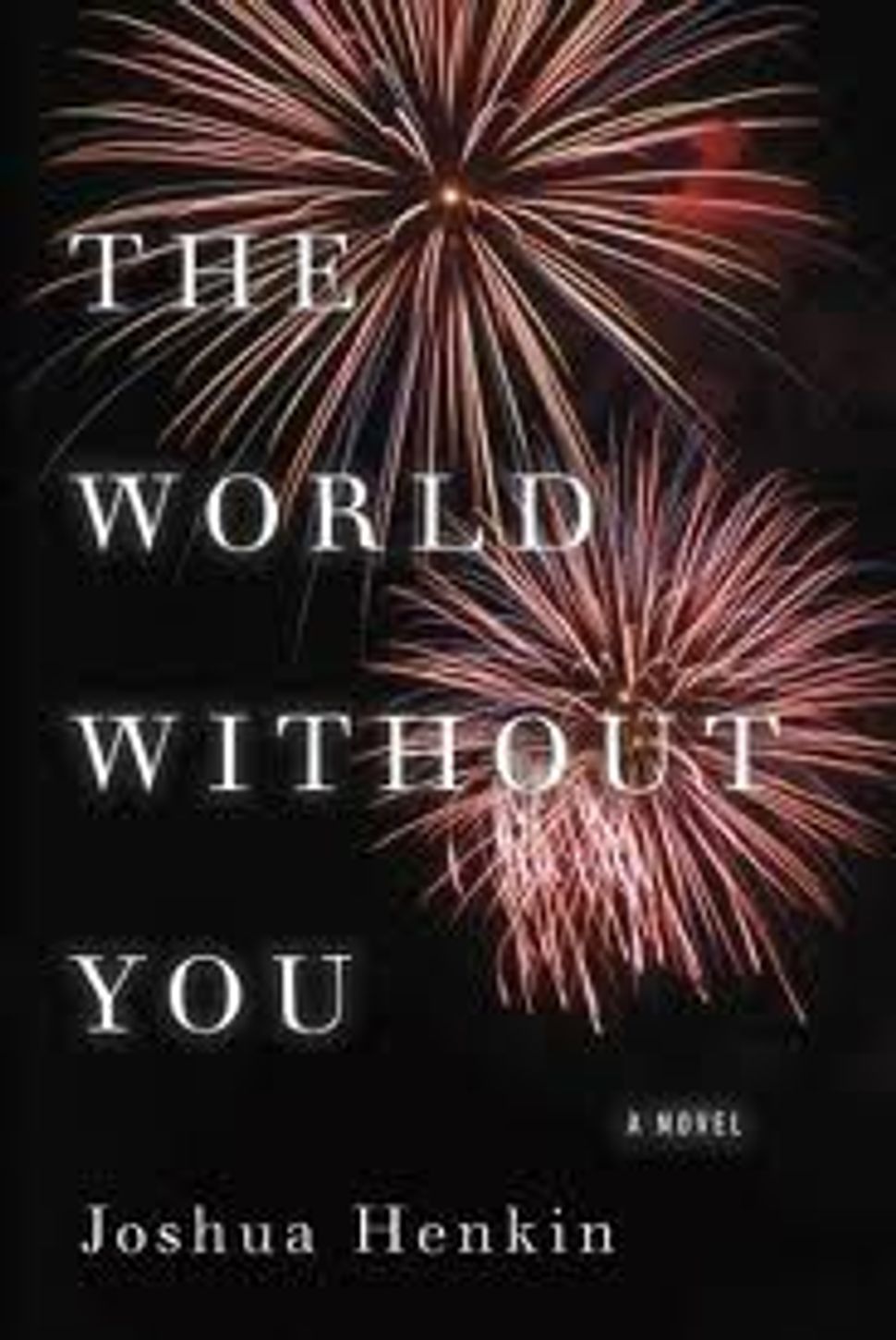 In his new novel, “The World Without You,” Joshua Henkin takes a close look at the interior life of the Frankel family as they come together for a weekend at their country house in the Berkshires. They are there for a memorial service for their brother and son Leo, an interpid foreign correspondent who died on the job in Iraq. Noelle, the youngest of the four in a not particularly religious New York family, comes to the memorial with her family from Israel, where she has become an Orthodox Jew.

The Sisterhood spoke with Henkin about Noelle’s personal journey from promiscuous teenager to baal teshuva, complicated Jewish homes and the ways in which we try to control our lives.

ELISSA STRAUSS: Why did you decide to make Noelle a baal teshuva?

JOSHUA HENKIN: Flannery O’Connor said that a fiction writer needs a certain measure of stupidity, and I think she’s right. Novelists proceed subconsciously, intuitively, and so it’s hard for us to know why we make the decisions we make. I saw Noelle as someone who all her life was spinning out of control, someone for whom the rules of Orthodox Judaism would give her the structure she feels she needs. And it’s a way, too, for her to make a statement, and to separate from her parents and sisters and carve out her own identity, which is very important to her.

Did you do any research on American women who grow up fairly secular, but then decide to embrace orthodox Judaism? Or on the emotional and psychological journeys of baal teshuvas in general?

I’m only half-joking when I say that I decided to write fiction so as not to have to do research. For fiction writers, life is research. I grew up in a complicated Jewish home, which is a tautology, I suppose—what Jewish home isn’t complicated! But the particular complications of my home were these. My paternal grandfather was a well-known Orthodox rabbi who emigrated from Russia and lived on Manhattan’s Lower East Side for fifty years and never learned English. It’s not that he was bad at language. He simply didn’t need to learn English; he lived in the world of Yiddish. My father grew up in that world and remained observant until the day he died, but socially and professionally he left the yeshiva and lived his adult life in the secular world, and, specifically, in the world of the university—he taught at Columbia Law School for many years. My mother, who’s also Jewish, was raised in a secular home. She grew up in the forties and fifties in the Bronx. She went to a progressive private school with no walls between the classrooms, and she and her friends campaigned for Adlai Stevenson and believed that someday we’d all be speaking Esperanto. When she married my father she agreed to keep a kosher, Sabbath-observing home, but she never personally became observant. So that’s the home that I grew up in—a mélange of the secular and the religious. I went to the Ramaz School and to Camp Ramah, and when I was small I spent summers in Colorado where I rode horses and where the kids my age didn’t know any Jews. All of which is to say that I’ve had a lot of exposure to both secular Judaism and religious Judaism and everything in between. In that regard, at least, I didn’t need to do any research.

In the book, Noelle’s religion seems to be a conscious attempt to separate herself from her promiscuous past and her high-achieving family. How do you see present Noelle and past Noelle playing off each other?

I see them as two sides of the same coin. It’s because Noelle is so afraid of becoming who she once was that she feels she needs to be as strict as she is. As the book says, “She doesn’t need a fence around the Torah. She needs a moat. She needs an entire city.”

Do you think that Orthodox Jewish life serves as an antidote of sorts to the pressures Noelle feels as a young woman?

I do think so, perhaps especially for Noelle, who’s beautiful and who always defined herself (and was defined by others) by her looks. I think separation is very important to her as a means of achieving control over her life and her impulses—both the kind of separation that Jewish law dictates and the kind of separation she’s brought about by moving to Jerusalem, across the world from her family.

On the other hand, in what way does Noelle feel compromised in her life and marriage as a religious woman?

In some ways, Noelle’s life choices represent how women’s roles or identities are often divided up into binaries — basically the virgin/ whore thing, but with a modern twist. Without giving away the ending, do you feel as though Noelle arrives at any sort of resolution or understanding about the different sides of her?

I’m not sure. Noelle has been through a lot both this past year, as a result of Leo’s death, and over the course of the three-day period in which the book takes place. Certainly toward the end of the book she seems to stand up to Amram in a way she hasn’t before and she appears to have a somewhat more complex understanding of her relationship to religious observance. But how that will play out in the long run is hard to know. I see her as someone who’s quite different in Israel from how she is back in the States. When she’s back in the States, she starts to see Amram through her parents’ and sisters’ eyes and she begins to question things that she doesn’t question when she’s in Jerusalem. It seems entirely possible that, despite the resolutions that she makes at the end of the book, she’ll return Israel and fall back into the routine of her life (she has four kids to take care of, in addition to everything else) and that the lessons she has learned may be short-lived ones.