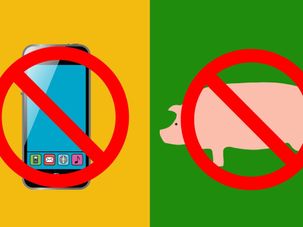 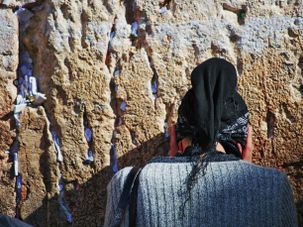 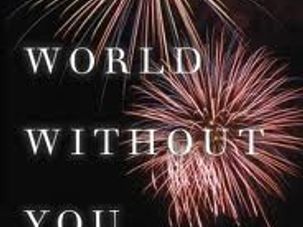 In his new novel, “The World Without You,” Joshua Henkin takes a close look at the interior life of the Frankel family as they come together for a weekend at their country house in the Berkshires. They are there for a memorial service for their brother and son Leo, an interpid foreign correspondent who died on the job in Iraq. Noelle, the youngest of the four in a not particularly religious New York family, comes to the memorial with her family from Israel, where she has become an Orthodox Jew. 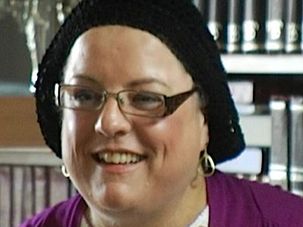 Secular Israeli documentary filmmaker Efrat Shalom Danon made “The Dreamers” as a way to better understand her sister and a close friend — both of whom are artists who became Haredi. She wanted to better grasp the conflicts these women live with in trying to express themselves creatively while operating within the strict confines of ultra-Orthodoxy. So she made a film about Haredi women making films for Haredi women.

The Allure of Orthodoxy

When I was a student at Tel Aviv University, during my second year of college, I spent a number of Shabbatot and holidays with new friends — young women who had, like me, grown up in the States, and were now newly Orthodox — who were learning how to be religious at Neve Yerushalyaim yeshiva in Jerusalem’s Har Nof neighborhood.

Remember Shuli Rand, the actor who took the lead role in “Ushpizin,” an internationally acclaimed Israeli movie made in 2004? Well that role is pretty much the extent of the actor’s exposure outside Israel since he returned to the ways of his Orthodox upbringing and became ba’al teshuva, or newly religious, in 1996. But in Israel, he has become a huge musical star.

Between Baalat Teshuva and Britney Spears

When I was an 18-year-old yeshiva high school graduate from Brooklyn, one of the biggest questions on the minds of my female friends and me — right after, who will get engaged next? — was, who is going to “frum out” in Israel? You know, it’s what happens during that post-high school yeshiva experience in Israel: the skirts get longer, the bowing gets deeper during prayers, which also increase in frequency. The phrases “Baruch hashem” (thank God) and “bli neder” (no vow) go from a mere drizzle in one’s vocabulary to a full blown hurricane, and obedience to one’s teachers completely overtakes all ability to think independently, express flexibility and demonstrate a sense of humor. Yes, frumming out. I went through a somewhat modified version myself. I spent around 5-6 years wearing floor-sweeping skirts, spent my first four years of marriage wearing a head covering (baruch hashem, that’s over) and for a while actually believed that reward and punishment were readily apparent in everyday life. (A few good terror attacks relieved me of that notion.)