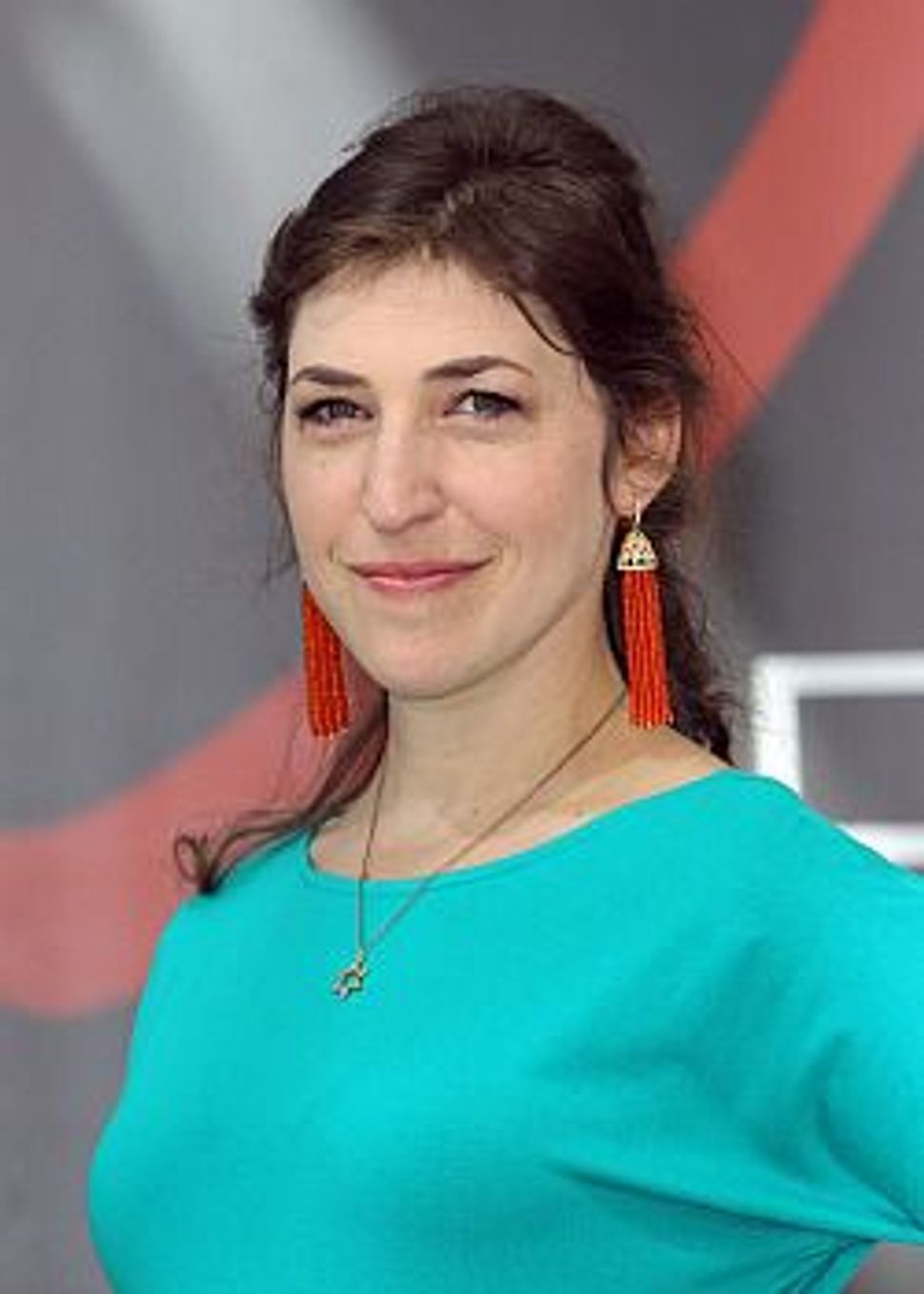 So when she recently announced on her blog at Jewish parenting site Kveller that she and her husband of nine years are getting divorced, the news ricocheted around the Jewish web faster than nova gets scarfed down at kiddush.

For all her cool Jewish cred, Bialik has also been controversial, mainly for her extreme practice of attachment parenting, which she touts in her book, “Beyond the Sling”. My friend and colleague Allison Kaplan Sommer has written a spirited analysis of just what makes Bialik tough to stomach as a model of motherhood.

Many of Kaplan Sommer’s friends felt a little jolt of schadenfreude at the news of Bialik’s divorce, she writes. I don’t feel any pleasure in the dissolution of another woman’s marriage, particularly because her two very young sons are involved. But I did find it odd that even in her short divorce announcement Bialik appeared to defend her parenting style: “The hands-on style of parenting we practice played no role in the changes that led to this decision; relationships are complicated no matter what style of parenting you choose.”

Of course it’s true that relationships are complicated no matter your style of parenting. But being rigidly ideologically orthodox about anything — from “elimination training” to religion — will make marriage even more difficult if both partners aren’t on precisely the same page.

And so, specifically because she chose to include mention of her parenting style in her divorce announcement, I have to wonder if it hasn’t actually been part of what drove Bialik and her husband apart. If not the actual practices involved (family bed, breastfeeding exclusively well into toddlerhood, elimination communication, i.e. no diapers even in infancy), then perhaps an ideological rigidity about it.

No years are more challenging to a marriage than when children are very young, and no years, in my experience, require as much flexibility on the part of both parents. It’s sad that Bialik and her husband couldn’t get through this part of their family’s life together. Though none of us can know what precipitated their separation, it’s my sense that most divorces during these years reflect the triumph of constant stress over the ideals of marriage.

Bialik (who, incidentally, gave her younger son the middle name Heschel and is a distant niece of Jewish poet Hayyim Nahman Bialik) concludes her divorce announcement with the sentence, “We will be ok.”

I sure hope that that’s true. Mayim, we’re rooting for you.