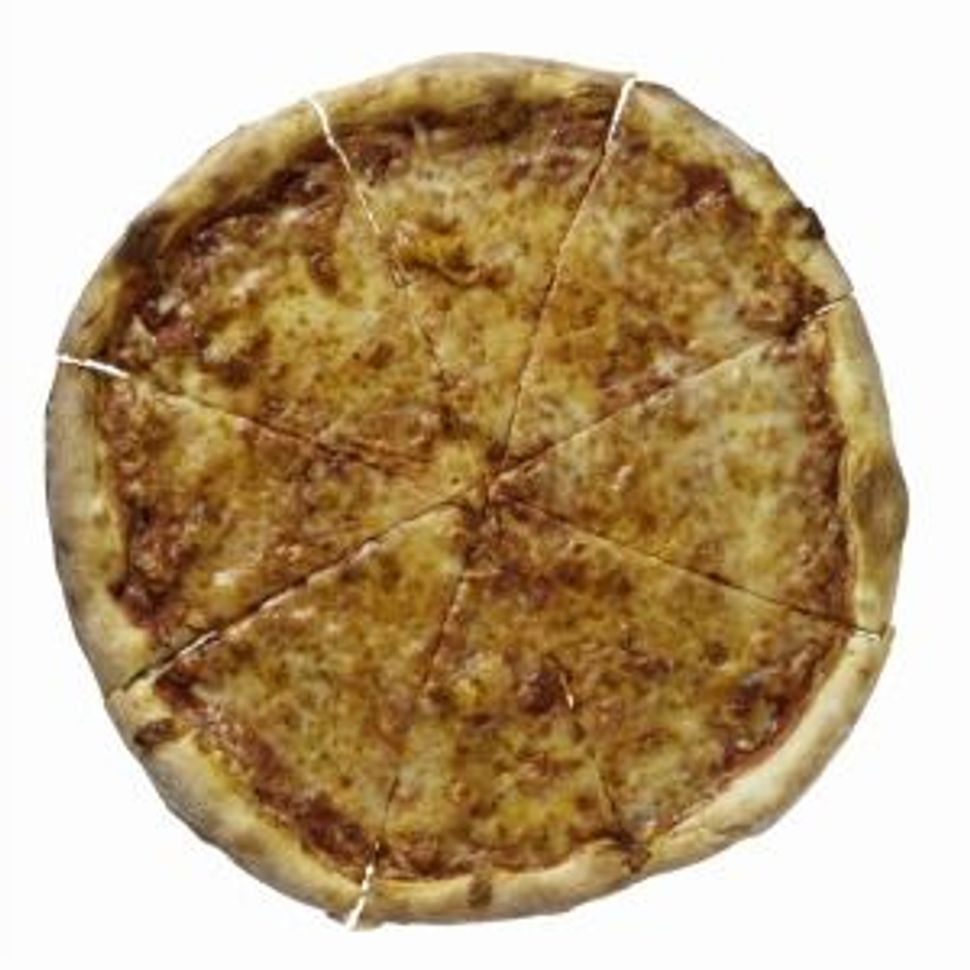 But even though we don’t have to decide between a Christmas tree and a Hanukkah bush during winter season, merging our separate, ingrained traditions is still a task. It comes down to details, but details make up our everyday lives, and they can’t be overlooked, especially if children are in our (very eventual) future. 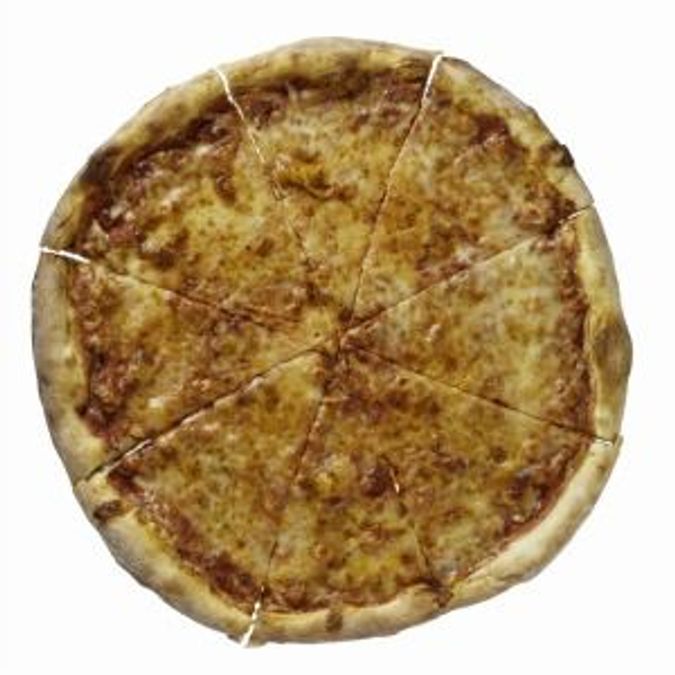 Jeremy has spent his life following the opinion that, unlike bread, eating pizza doesn’t require him to wash his hands and say the blessing of “hamotzi” before eating. Instead, he says “mezonot,” a no-washing prayer for a snack, and digs in. I, on the other hand, have gotten used to ordering pizza, trudging to a nearby sink, washing my hands, remaining silent until I’ve made the blessing, and only then taking a bite of my delicious slice. Considering pizza is one of our favorite foods, this is a bigger deal than you might think.

Since we started dating, I would wash for pizza, and he would wait patiently (usually) at the table until I was seated to start eating with me. Now that we’re married, though, it’s become a bit odd for us to make different blessings on our pizza.

Traditionally, in Orthodox circles, when a man and woman marry, the woman takes on the traditions of the man. This means that when certain commandments are understood differently by each spouse’s families, they do what the man was raised doing. If you’re a woman who has spent her life waiting six hours between meat and dairy, and you marry a man who waits three, you’re lucky. If the situation is reversed, well, sucks for you. Get used to never having ice cream again.

In our marriage, though, we like to think of ourselves as mixing things up a bit, especially when it comes to traditional gender roles. Jeremy likes to talk about everything. I tend to ignore problems until they’re in my face, yelling at me. He says Kiddush before the Shabbat meal, but I make the blessing over the challah, usually a man’s role. So it wasn’t obvious to us that I would simply accept his family’s standing traditions. (Except when it came to waiting between meat and dairy — I was more than happy to go from my six hours to his five.)

Aside from the fact that I would feel strange not washing for my pizza — as if I was suddenly allowed to eat McDonald’s — I like the idea that we won’t be doing the exactly same thing as each other. When Hanukkah came around and we realized our families light the candles in slightly different ways, we came to the agreement that we would alternate nights doing it his way and my way. It was an easy compromise, and I believe we can come to similar agreements as each new tradition reveals itself. And when we can’t — like with pizza — we’ll just do what makes each of us more comfortable.

Will that make things confusing for our future kids? I like to think that it will actually make them more understanding. Instead of being raised to think that one way is the right way, they’ll learn that Judaism is a religion that can be practice in multiple ways, none of them necessarily wrong. Mommy washes for pizza, and Daddy doesn’t — and that’s okay. It might make things more difficult when they have to decide what they want to do about individual traditions, but a little bit of thinking for themselves can only do them good.