Why Marissa Mayer Just Doesn’t Get It 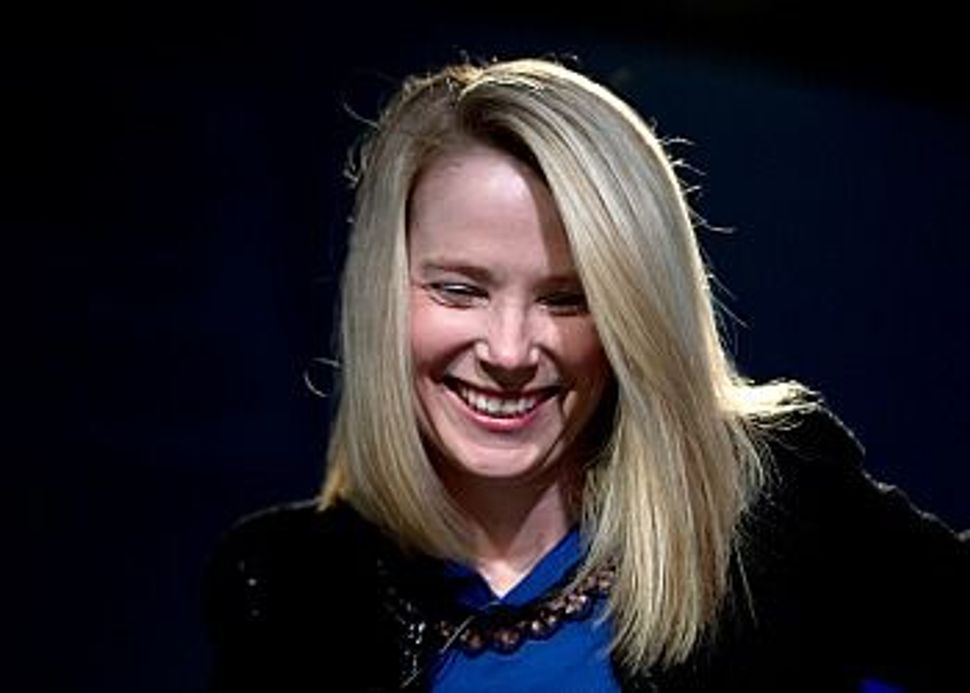 Yahoo CEO Marissa Mayer is making headlines for her new decree that company employees will no longer be able to work from home.

It is every chief executive’s prerogative, of course, to institute policies that are best for his or her company, and this may well be best for Yahoo. I have no idea. But it is definitely not best for parents — of either gender — who want or need the flexibility of being able to work from home one or more days a week in order to continue to both be present for their children and do their jobs.

Mayer herself returned to work two weeks after giving birth to her first child. She has every right to make that decision for herself and her family. She can also afford the very best childcare that money can buy. But the day may come when she sees that her child needs her at his school performance or soccer game or to be home with him when he’s sick just as much as Yahoo needs her to be making tough decisions.

Women as powerful as former U.S. State Department Director of Policy Planning Anne-Marie Slaughter, who is now a Princeton University professor, struggle with the balance, as she publicly revealed in her honest and insightful Atlantic article, “Why Women Still Can’t Have It All,, as do those of us working at far more humble levels.

Mayer may see her responsibility as a corporate chieftain as being only to her shareholders. But I believe that powerful CEOs have a social responsibility to their employees as well — to offer decent and affordable health insurance options, for instance, as well as humane parental leave policies. As the New York Times column linked above notes, Yahoo’s parental leave policy remains a mystery.

On television Tuesday night is the PBS documentary “Makers: Women who Make America,. According to this New York Times review Mayer is one of the women interviewed, and says:

She is not a feminist because she doesn’t have that ‘militant drive’ or a ‘chip on her shoulder.’

How sad it is to see one of the most powerful women in corporate America so misapprehend what feminism is and belittle it in the process.

Then again, neither the title nor the PBS website’s write up about this important documentary includes the word feminism. Its absence, as well as statements and policy decisions like Mayer’s, say more than words ever could about how much more work there remains for feminism to do.

Why Marissa Mayer Just Doesn’t Get It