The Uncomfortable Thing About Men and Kids 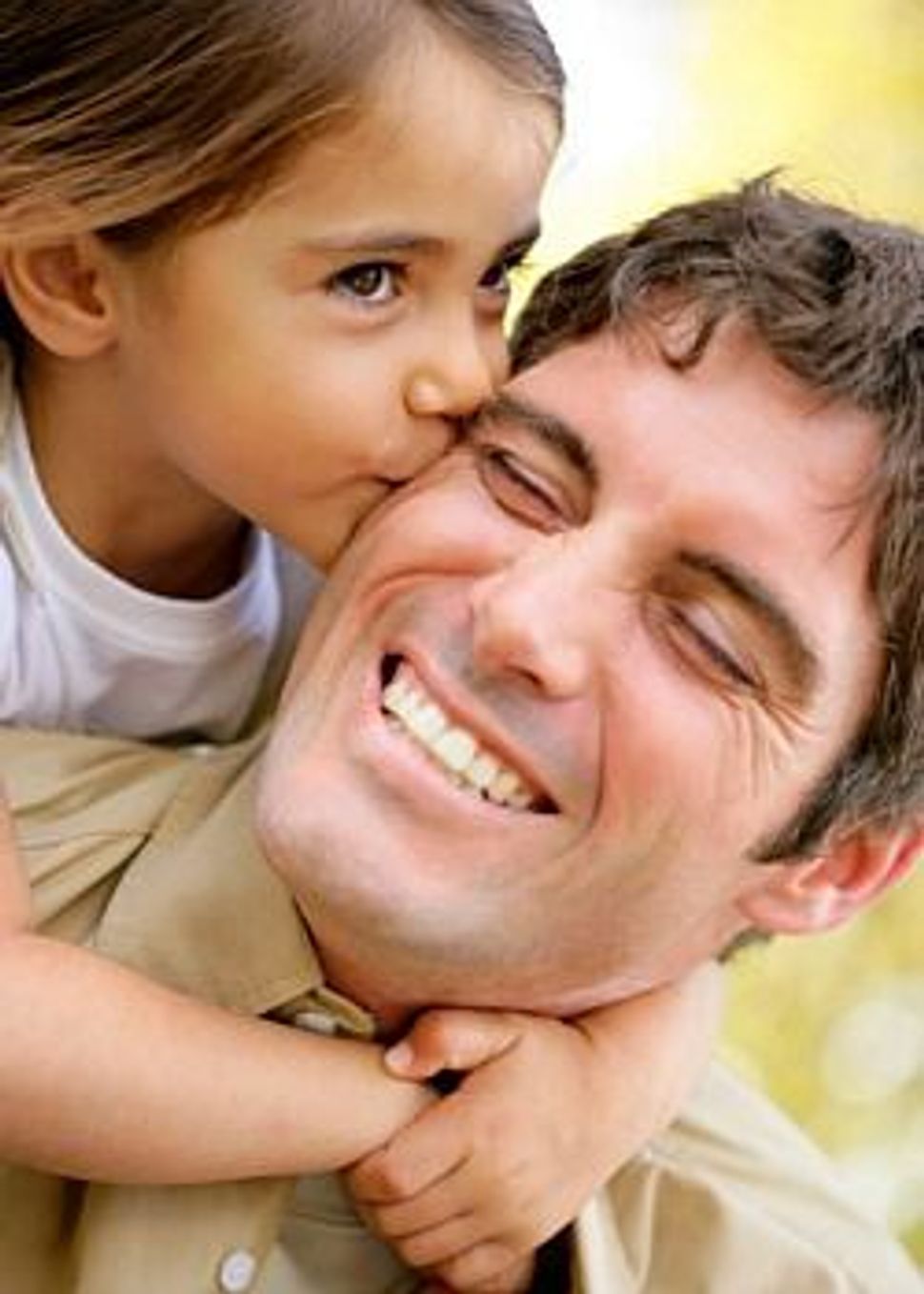 I don’t even remember how I came across Christopher Scanlon’s piece about the social barriers between men and children, but reading it has made me feel all kinds of angry things. In it, Scanlon describes a situation in which he sees a little girl dangling precariously from some monkey bars, but doesn’t attempt to help her. Why? He explains:

I don’t want to put myself in a position where I could be perceived as predatory or a pervert, or make a child, or its parents feel threatened. I’ve internalized this fear so much so that even though I only wanted to help, I would have felt creepy.

When I was 10 or 11 years old, I had a male dance teacher. I can’t recall thinking it was weird, just that dancing was fun and being in class made me happy. I do remember my mother being really freaked out about it, though, and asking a lot of questions about how our teacher behaved towards us. He behaved … like someone teaching a dance class? It was stressful, being asked these questions. I felt like I was supposed to say something that wasn’t true, because the truth didn’t seem to be what she was after. The veil of suspicion never seemed to lift. I don’t remember when I left that dance class, but it was sooner than I had wanted.

So here we are at the junction of homophobia and sexism once again. What Scanlon is reflecting on is what happens when men behave in ways that are outside of what we socially sanction as not masculine. I wish he’d named it more explicitly. People think men who act openly emotional, affectionate and friendly with children are dangerous because that’s not what men do. Men who display “female” characteristics (like being emotional and caring) might be gay, and the idea that gay men abuse children is welded into our collective brain. (I’m not denying the existence of the predator. I’m not going to tell you it’s not a thing. It is a thing. But so is fear based in and perpetuated by social construction.)

Society tells us that men are aggressive and reserved; they “fix” problems, but not problems like a toddler having a monkey bars issue, because that involves touching and speaking gently to the toddler in question — like you might be concerned about her and want her to feel safe. But those are qualities we attribute to women, and it scares us when men take them on, because it goes against what we’ve been socialized to believe about who men are and what they’re capable of.

The application of this kind of sexism and homophobia doesn’t make anyone safer; it makes everyone’s lives harder. For example, equal distribution of childcare? It can’t happen if we don’t let men take on the responsibilities of being with children because we think they’re all secret pedophiles. And without equitable childcare, it’s going to take a lot longer for women to ascend to leadership in all communities, and for men to be better allies, partners and feminists. (You know, if you’re into that.)

I’m probably making it sound simple. It requires an understanding of how we punish people for being fully human when we would feel more comfortable having them in confined spaces. Men and women pay for not performing according to societal expectations; men who enjoy being around children are suspicious (although in the media straight men get “extra points” for being involved fathers, because nurturing is seen as being contrary to their nature).

Everyone is subjected to this so-called unlearning; it begins as soon as we’re born. Letting go of it, taking that risk of trying to see things as less black and white, is really hard, especially when everything in your cultural orbit is based on strict gender roles. Nobody wins in this situation; not men, not women, not the little girl hanging from the monkey bars. (Spoiler: she gets rescued by a woman on the playground.)

The Uncomfortable Thing About Men and Kids