How FreshDirect Saved My Seder 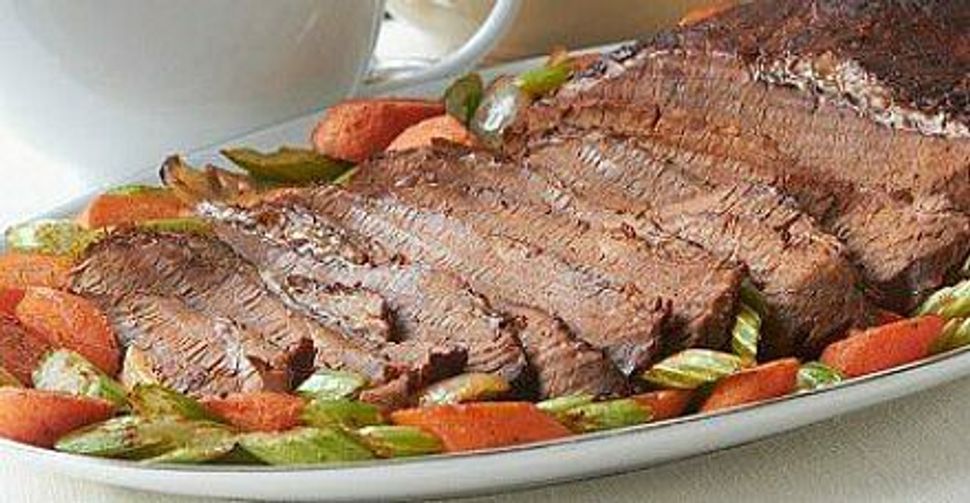 Image by courtesy of freshdirect

I wasn’t going to host a seder this year. No way, no how. 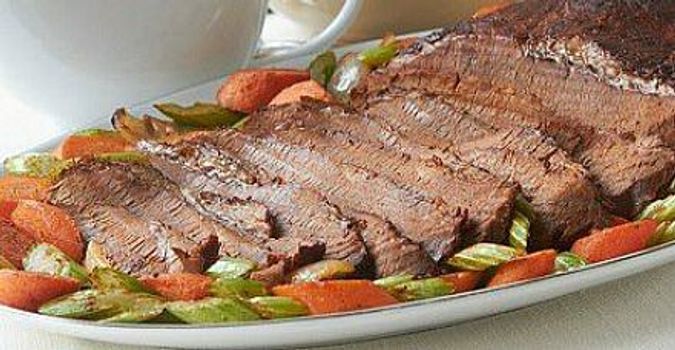 Image by courtesy of freshdirect

I just came off a year during which I moved three times while pregnant and had my first child in the middle of a hurricane. Then there were the problems breastfeeding and my foolish resistance to getting any help during my baby’s first couple of months. And now there is the constant biting off more than I can chew work-wise during the 20 hours of nanny-time I have a week. This is all to say, I am pretty tired.

Then last week, while while scrolling through my emails with one hand while my baby slept in the other, I saw that Fresh Direct was offering a pre-made seder plate. I could get delivered to my front my door each of the five symbolic foods pre-prepared and rolled up in plastic and an actual seder plate that they all will neatly fit on for $19.99. Okay, I thought, I’m in.

I called my in-laws up in the Berkshires, my aunt in Manhattan and my friends around the corner in Brooklyn. I was having a seder.

Pre-baby, I would have probably found the very existence of this pre-packaged seder plate depressing, and the purchasing of it a minor tragedy. Part of the power of preparing for Passover for me is the intense focus on food, which is suddenly imbued with a tremendous amount of meaning. There is the bad stuff, the chametz, the symbolic stuff, the makings of the seder plate, and the tasty stuff, or what will actually fill up my guests.

Because I didn’t grow up in a highly observant home, I was never tasked with scrubbing the tires of our station wagon like fellow Sisterhood contributor Chavie Lieber. And so the discipline involved in executing the holiday was always a draw rather than a burden. As an adult, the cleaning, sorting and cooking has been a meditative respite from the 30 minutes-or-less meals I tend to make other nights. Scavenging for a shank bone or burning the egg forces me to more fully contemplate what these foods stand for and gives me a richer connection to them once they make their way to the center of my table.

We lose something in shortcuts, sure; the relentless abbreviating of rituals often blunts them of their potency. But as I put more things on my plate I will inevitably have to take some off. This little seder plate is the head start I needed for me to feel like the rest of Passover is doable. Now I get to bring my friends and family together to discuss slavery and liberation, mine, theirs, and the Israelites. So thank you, Fresh Direct.

How FreshDirect Saved My Seder