No, I’m Not Pregnant Yet 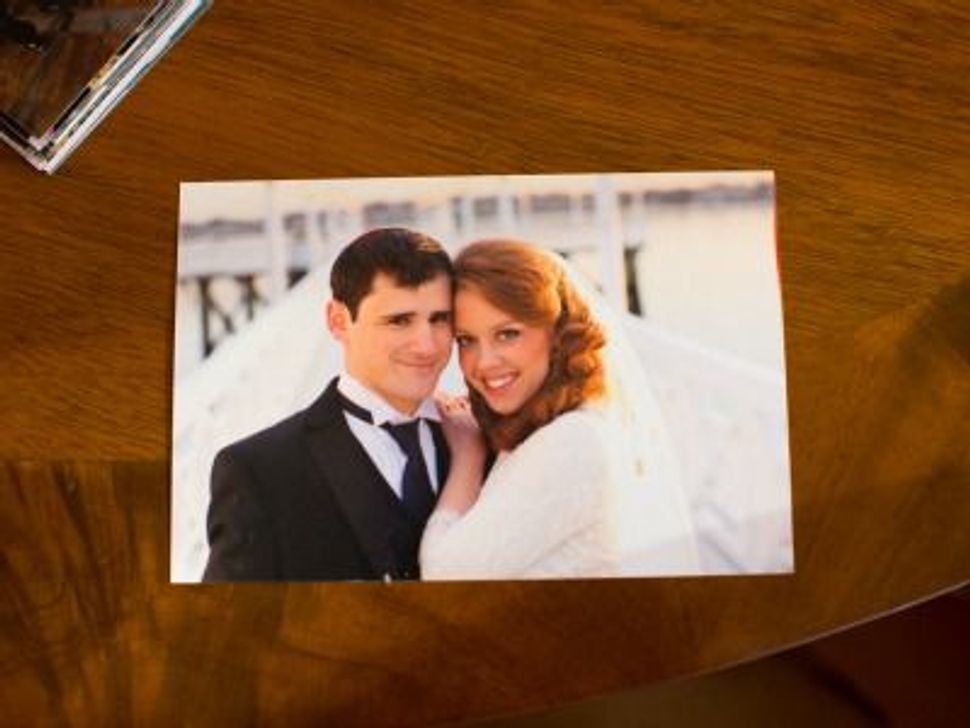 Right after she got married, Simi started getting questions about babies. Image by Claudio Papapietro

I’m not entirely surprised that I’ve been getting pregnancy jokes — and less jokey queries — ever since it’s been halachically possible for me to be pregnant. After all, I used to be one of those girls who would stare down a newly married woman’s belly, itching with curiosity to know when it would swell. In the Orthodox community, the sequence of events really does follow that childhood rhyme: First comes love, then comes marriage, then comes a baby in a baby carriage — in that order and in short order. 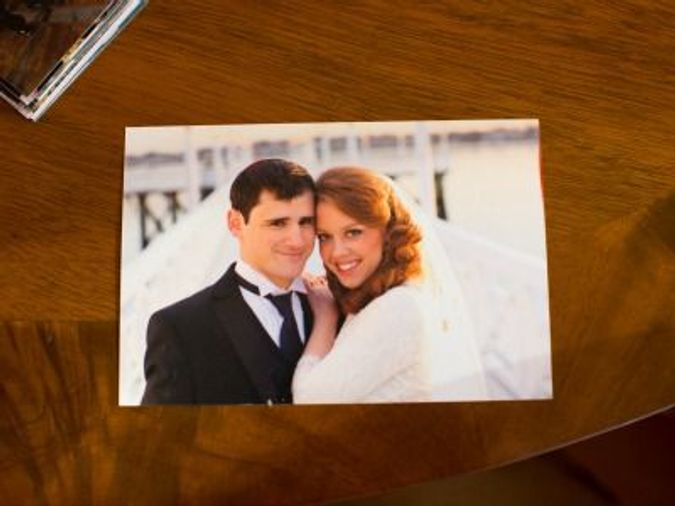 Right after she got married, Simi started getting questions about babies. Image by Claudio Papapietro

Jeremy didn’t believe me when I told him that I would be getting questions about babies — even if they were mostly teasing questions — as soon as we got married. But that was back when we were engaged, and now he sees that I wasn’t exaggerating. Sure, most people mean it in good fun, but it’s like being from Baltimore when “Hairspray” came out: The first person who sings “Good Morning Baltimore” to you is bearable, but the 20th person is being annoyingly repetitive. You don’t want to be rude, so you smile along with the joke.

I had some sort of stomach flu over Pesach, and I couldn’t eat much for a few days. I turned down wine. I even threw up. So you can imagine how many of those pregnancy jokes I heard. And I didn’t mind them, really, individually. But taken as a whole, it was overwhelming to deal with. A married woman can be nauseous without being pregnant! My sister mentioned a time she was sick in high school and I had a bizarre twinge of envy — remember the days a girl could just be sick and not be suspected of imminent motherhood?

It’s not the personal nature of the topic that bothers me. As anyone who knows me has figured out, I’m not a very private person. It’s the underlying — and I’m sure unintended — pressure behind the words. “Are you pregnant?” really means “Are you pregnant yet?”

It’s true that the Orthodox philosophy of marriage centers around procreation, but it’s also true that the Modern Orthodox community emphasizes the importance of love, and healthy relationships. For myself and many of my peers, this means spending time together before having children, not only to build a strong foundation for the future family, but also to establish careers and financial stability with which to provide for those children.

No one is sincerely requesting intimate information about when I plan on having kids, but the implicit pressure in the lighthearted jokes make the humor dissipate before the questions reach my ears. So, no, I’m not pregnant, and I probably usually think you’re funny, but please stop winking at me when I turn down a cup of Kiddush wine. We’ll have kids when we’re good and ready, and in return for your prudence and respect for our personal space, I’ll probably even let you touch my stomach when the baby kicks.

No, I’m Not Pregnant Yet