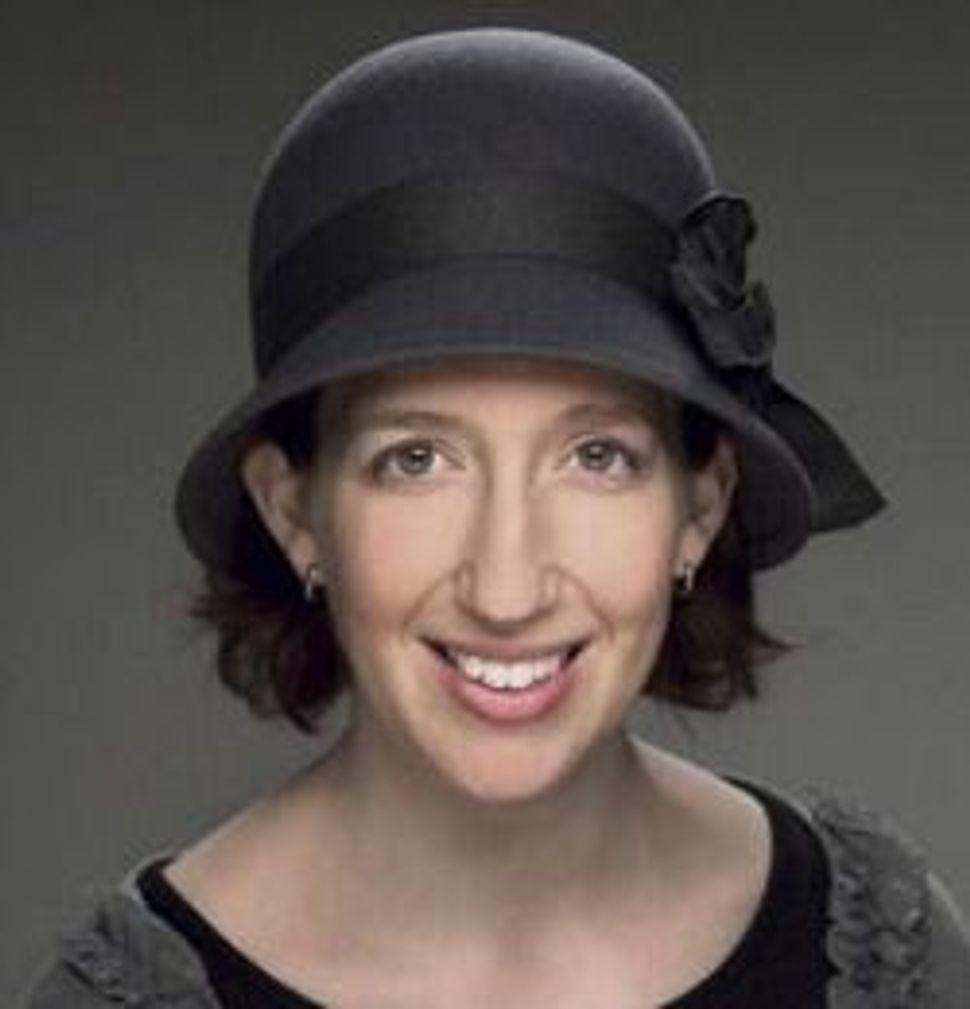 Rachel Kohl Finegold, 32, is one of three graduates of the yeshiva’s inaugural class. She will be moving with her family from Chicago to Montreal, where she will begin serving as Shaar Hashomayim’s director of education and spiritual enrichment on August 1. In Chicago, she has been the education and ritual director of the Orthodox Anshe Sholom B’nai Israel Congregation for the past six years.

Although graduates of Yeshivat Maharat may assume the honorific of “Rabba,” Finegold has chosen to be known as “Maharat,” which is a Hebrew acronym for “manhigah hilchatit ruchanit Toranit,” a teacher or leader of Jewish law and spirituality.

Finegold’s new job description includes periodically speaking from the pulpit, leading Torah text classes, visiting the sick and elderly, and developing programs for youth and young families. Having completed Yeshivat Maharat’s program of Torah and Talmud study, halachic decision-making, and pastoral counseling, Finegold will be in a position to answer questions on Jewish law. She told the Canadian Jewish News that she expects women in the congregation to especially appreciate the opportunity to bring certain questions to her, rather than to a male rabbi.

Finegold’s position has been newly created for her. She will join the Shaar Hashomayim clerical team, which includes Rabbi Adam Scheier, a graduate of Yeshivat Chovevei Torah, which like Yeshivat Maharat, was founded by Rabbi Avi Weiss, a leading figure in Modern Orthodoxy.

At Shaar Hashomayim, women can speak from the pulpit, carry the Torah before the general congregation, lead certain prayers, such as those for the State of Israel and the government of Canada, and deliver benedictions at Shabbat morning services. They can also read Torah in women-only services. However, it is not clear yet what Finegold’s role will as Shabbat morning services. She will not sit on the bimah, but rather in the synagogue’s front row.

The new Maharat downplayed her role in this momentous first for Modern Orthodoxy, and especially for the traditionally more religiously conservative Canadian Jewish community. “Nothing I’m doing is new [for Orthodox women], nothing is against Jewish law, yet the trappings are different, it looks different,” she said.