The Only One Not in Grad School 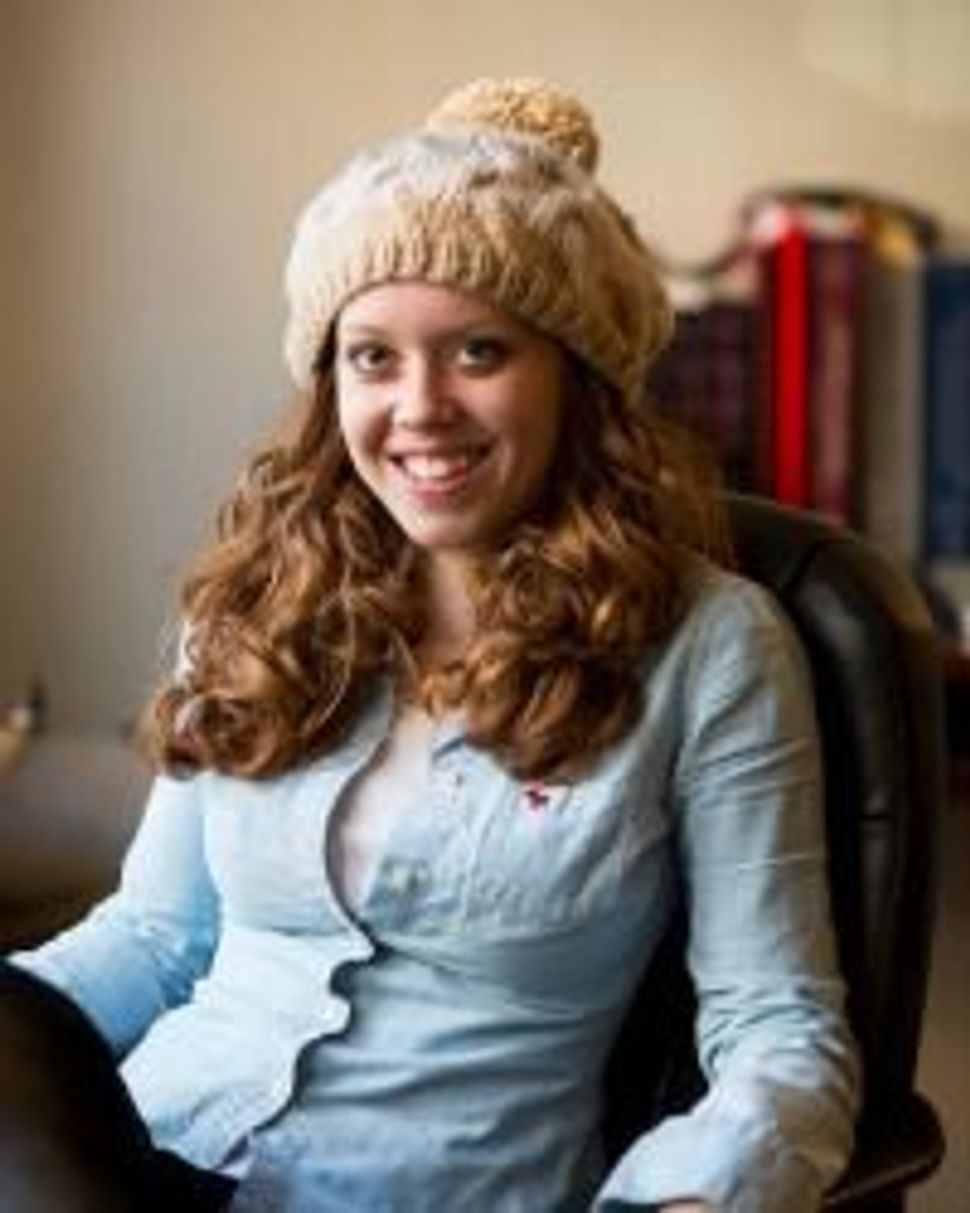 Simi says it?s lonely being the only one working. Image by Claudio Papapietro

A few weeks ago, Jeremy and I were at a lunch hosted by one of our friends in our community. There were 11 people there, all around our age, and all more or less Modern Orthodox. I was the only person there who is not in graduate school.

This is a phenomenon I noticed soon after finishing college. While I was, fortunately, shifting immediately into the working world, most of my friends were either in college still, in graduate school, or applying to graduate school.

Less than one in 10 Americans has a graduate degree. Put another way, only about one-third of college graduates continue on to get graduate degrees. Yet among my friends, I’m the one in the minority. At Yeshiva University, my alma mater, 89% of graduates go to graduate school within a year. And that number doesn’t include my friends who take a few years off before they apply to graduate programs. I’m guessing that even among my friends who didn’t go to Y.U., the number is similarly high. 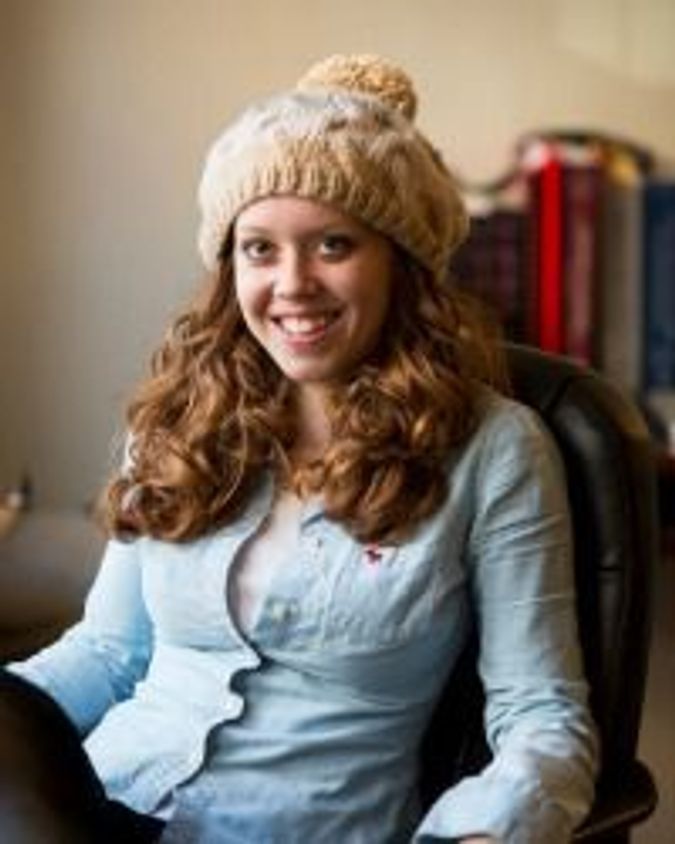 Simi says it?s lonely being the only one working. Image by Claudio Papapietro

There’s a big difference between my life and my friends’ lives. While my friends spend all day among their own friends and classmates, I spend all day in my office, and while I love my job, it’s not quite the same social experience as school. When my friends get home, whether it’s to their spouse or to their roommates, they sit down and get busy with work. I have hours of free time that I try to fill with cooking, television, and running, especially those nights where Jeremy is sitting at his desk writing papers.

Jeremy and I were speaking with two friends of ours — a couple— who mentioned they know another couple in the same (well, reversed) situation: he’s working and she’s in grad school. “It’s really hard for them,” our friends said. The fact that they knew others who felt the same way was so validating for me, and only then did I realize just how hard the situation can be sometimes.

And that’s only talking about my relationship with my husband. When I’m in groups of friends, it’s almost harder sometimes. The entire crowd will begin commiserating about teachers or workloads or being in school forever, and while I am eternally grateful to be finished with school — that cannot be stated emphatically enough — I have nothing to add to the conversation and I feel separated from some of my closest friends. Our common ground has shrunk. Occasionally I even feel like I’m not as smart as they are, or that my lower education level makes me inferior. I feel, in other words, like I’m not as good as they are.

Believe me, I’m not complaining that I’m working. I’ve read the news. I know enough people looking in vain for jobs. I know how hard the economy is, and how lucky I am to have a job straight out of college. But there’s still an aspect of being in the working world that makes me feel like an outsider, that I can’t really empathize with my friends about some of the most basic aspects of our lives.

The good news is, there are a lot of people out there who feel the same way I do. The better news is, in a few years the reality will change entirely, as my friends and my husband leave school and enter the workforce. The situation is temporary, as I keep reminding myself, and in the meantime, at least I don’t have exams anymore.

The Only One Not in Grad School