We Must Help Women Get Gets — Now! 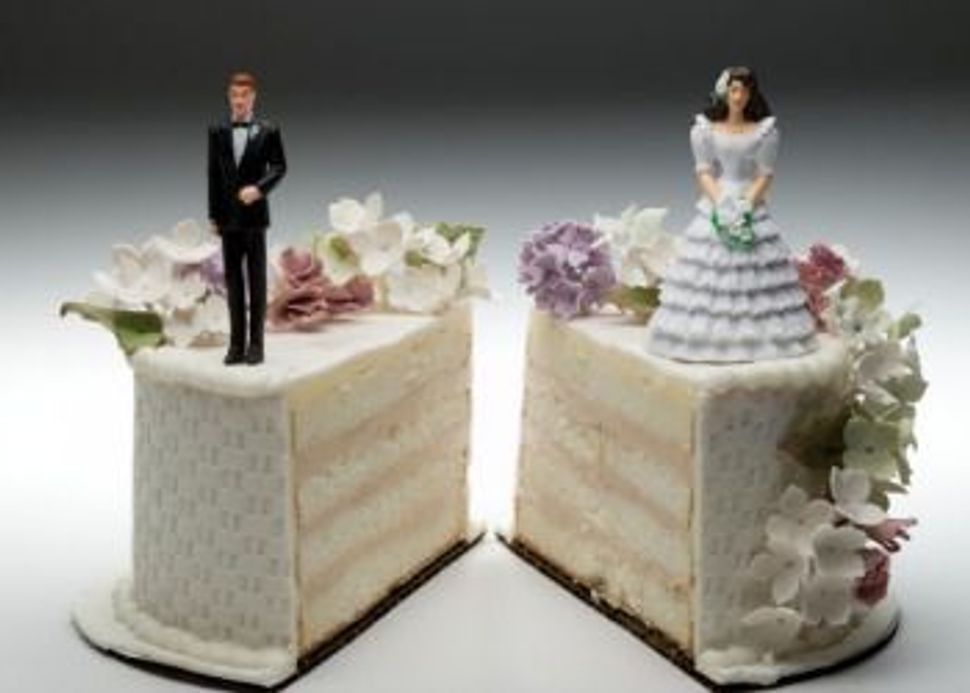 By Beverly Siegel and Barbara Zakheim May 6, 2013

The tawdry spectacle of “get” refusal and extortion in Jewish divorce has made the rounds in both Jewish and secular media for decades. But the Jewish community now faces an historic opportunity. We have within our hands the data on which to base a plan of action to alleviate the plight of “agunot” and a tool to drastically cut the future risk of chained women.

A 2011 survey of agunot in the U.S. and Canada, co-sponsored by the Orthodox Union (OU), Organization for the Resolution of Agunot (ORA), Jewish Women International (JWI) and Jewish Orthodox Feminist Alliance (JOFA), revealed 462 cases of agunot between 2005 and 2010. While the survey understates the problem due to some right-wing organizations’ refusal to respond, the results clearly outline the case for a clarion call to action.

Most agunot are under 40 years old. They have children yet little money, and are unaware of even the limited resources available to them. During the survey period, religious courts considered just half of reported cases, and contempt of court citations were infrequently issued against recalcitrant husbands. When a case did go to rabbinical court, some agunot were required to forgo financial payments or custody of their children in exchange for a get.

The survey shows that many agunot are living near or below the poverty level and most receive no child support. Respondent organizations generally reported that they make no financial support available. When family members come to the aid of agunot, the money generally goes toward food, shelter and clothing. Sometimes it goes toward extortionate payouts to husbands in exchange for a get. Other times it goes toward long-term assistance to mother and children, in the absence of whatever support the wife would have been awarded in civil court, had she not traded it away for her freedom.

The resolution of these cases often requires strong legal support, but the survey reported that most agunot cannot afford a lawyer.

Based on this data, rabbis and community leaders can no longer claim, “we didn’t know.”

We know full well. The time has come for the community and its rabbinic leadership to step up to the plate in the same way as the Torah commands us to care for the widow and orphan.

The establishment of a community-wide fund is critical to reduce the financial pressure on agunot at the poverty level to relieve the monthly struggle to pay for shelter, food and clothing. Counseling and support groups must be established for agunot, both in person and online, to relieve the debilitating sense of isolation.

Rabbis must ensure that the acts of kindness (chesed) and hospitality committees of their synagogues are made aware of agunot in their communities. They should encourage members to extend invitations to agunot and their children for Shabbat and after-school play-dates for their kids, and inclusion in all regular community activities. Similarly, recitation of a tefillah for agunot during Shabbat services can help foster warmth and inclusion, as well as focus the community on this ongoing tragedy.

The most important step Rabbis can take to prevent the problems associated with get refusal is to require all couples they marry to sign an approved pre-nuptial agreement. The Beit Din of America (BDA) pre-nuptial agreement has recently been upheld by a Connecticut court. This signal victory marks a landmark in the struggle for Jewish women’s rights in religious divorce. We now have a tool that is a proven deterrent.

However, based on data collected by the BDA in 2009, only about 33% of Rabbinical Council of America members (representing modern and Centrist Orthodoxy) who officiate at marriages require all couples to sign the pre-nup. About 38% recommend or encourage couples to sign it, but will officiate at the ceremony if the couple demur. This leaves close to 30% who neither require nor recommend signing the agreement.

Like the ketubah, which was instituted by Rabbis to prevent abandonment, the pre-nup must become standard fare, to put teeth into the spirit of protection the ketubah promises but fails to deliver.

The community shares this rabbinic responsibility. Each community must ensure that the rabbi it employs requires a pre-nup for EVERY marriage at which he officiates. Communities have control over contracts with their clergy; a clause stipulating that a pre-nup be employed in every synagogue-related wedding must become de rigeur.

The community must ensure that agunot are socially integrated and financially secure, and that rabbinic leadership leads the charge both to end their deplorable status and protect other women from its peril. Those in a position to resolve this problem, who instead choose to ignore it, are guilty of withholding the most basic acts of chesed from agunot as well as the ounce of prevention needed to prevent future suffering and injustice.

Barbara Zakheim initiated and coordinated the 2011 Survey of Agunot, serves on the board of the Organization for Resolution of Agunot (ORA) and is the Founder of the Greater Washington Jewish Coalition Against Domestic Abuse (JCADA). Award-winning filmmaker Beverly Siegel is writer/director of “Women Unchained” which was screened at the Brussels Jewish Film Festival on March 7. She is also a public relations professional.

We Must Help Women Get Gets — Now!