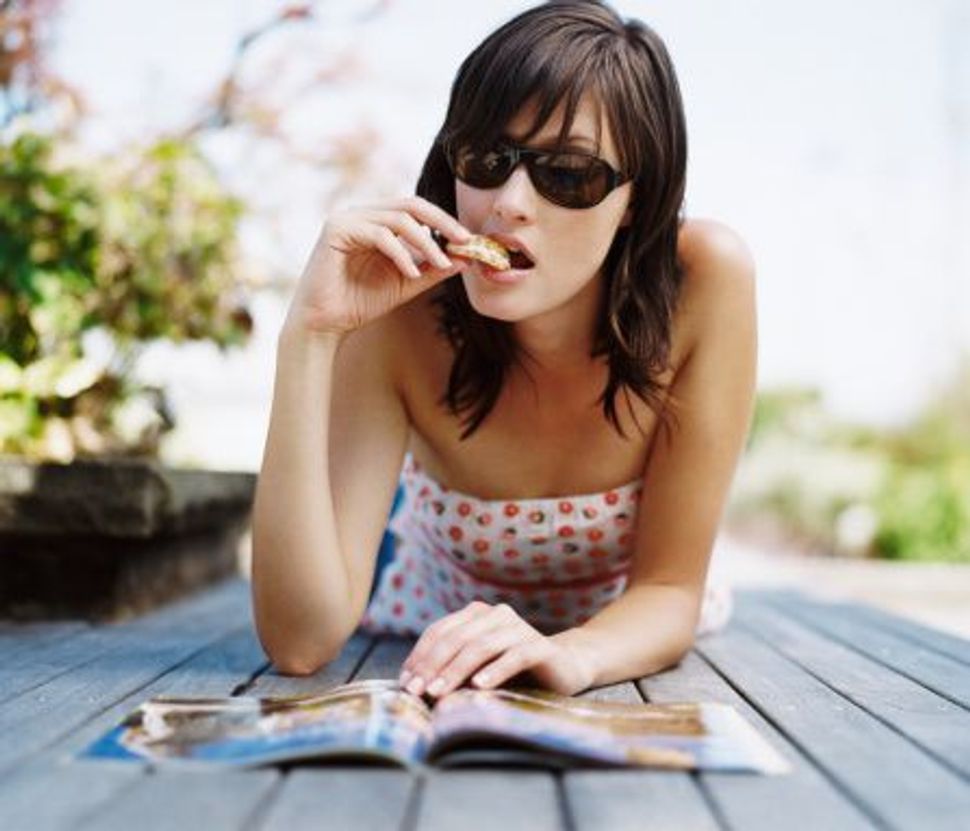 Can women’s magazines produce serious journalism? The Twitterverse and Facebook have been abuzz trying to answer this very question over the past week, in response to British magazine Port’s choice of showing all male editors on their “new golden age of journalism” issue. 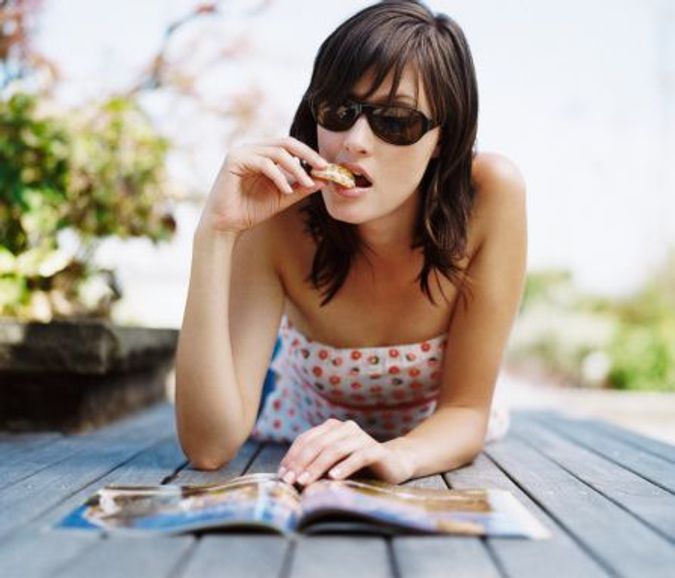 I learned about the debate on Facebook via Robbie Meyers, Elle Magazine’s Editor-in-Chief. In her August 2013 editor’s letter, Meyers asserts that Elle consistently publishes important political and social commentary, including long-form reportage on Barack Obama, and an article about expectant mothers choosing selective reduction in twin pregnancies. She is indignant that Elle is not taken seriously as a journalistic venue, and cites several men – from important editors to a clueless college student – who perpetuate this attitude. Topics in men’s magazines are more frequently regarded as significant, Meyer says. She cites Elle’s aggregate readership of 8 million women, rightly proposing that to dismiss subjects aimed at female readers as unimportant is to denigrate women. “It might be time for some non-women to crack open a magazine edited for half the population,” she suggests.

As a writer and a feminist, I am passionate about stamping out the gender bias in publishing (painstakingly documented by VIDA). “You go, girl!” I wanted to shout out to Ms. Meyers. But something confused me: I’ve always considered Elle a beauty and fashion magazine, focused on physical appearance. Did I have the wrong impression?

I examined the cover of the issue in which Ms. Meyer’s letter appears, and here’s what jumped out at me: SEXY HAIR and 220+ BAGS, SHOES, JEWELRY. Next I noticed “50 Perfect Swimsuits,” and FEEL HOT. The cover model is actress Kerry Washington, wearing tight fitting shorts revealing a whole lot of leg. Ms. Washington’s lips are pursed, her eyes hooded, and she is posed in that “come hither” way. I failed to find one single cover story matching Ms. Meyers definition of “serious journalism.” I Googled past Elle covers and was bombarded with captions for “The Great Makeup Makeover,” and “The Best Hair Ever,” and “No Anesthesia Cosmetic Surgery.” Where was the serious journalism Meyers is condemning others for not noticing?

To be clear: women who care about social and political issues can also desire cute handbags and the perfect lipstick. Just because Elle promotes one, doesn’t mean they cannot also promote the other. But it appears that Elle’s editors make a conscious choice to not market their serious journalistic stories to potential readers. When I mentioned this on Facebook, a reader pointed out that magazines like Esquire have similar covers but are nonetheless taken seriously. So, off to view Esquire covers I went.

Esquire does have captions like “Lethal Suits for Summer,” “Look Good in Golf Gear,” and “Encyclopedia of Sandwiches.” We can all agree that these stories do not amount to “serious” journalism, right? But Esquire covers also feature titles like “Obama’s Killing Problem,” “What’s Left of Our War in Iraq?” and “Ten Years Later: The World Trade Center.” Now, we need not run out and pat Esquire on the back. After all, these more substantive captions generally appear on covers depicting men; if a (scantily clad) woman is the cover model, she quite possibly has SEX printed across her body. But it seems clear that if Esquire is being taken more seriously, one reason might be because they purposefully market themselves that way. Elle does not.

Magazines covers are meant to attract an audience by quickly giving readers a sense of what the magazine is about. Simple. For Meyers to not address the disconnect between the way Elle promotes itself and how it is perceived strikes me as naive, at best. I’m guessing Meyers, with an illustrious career at publications like Rolling Stone, InStyle, Seventeen, and Interview Magazine, is not remotely naive when it comes to the effects of promotion and marketing. For that matter, I have to believe that anyone who worked with Andy Warhol intimately understands how marketing creates perception, and how perception creates reality. Every single aspect of an Elle cover creates the perception that it is solely about women’s fashion and beauty; ergo, that perception becomes public reality.

My knee jerk reaction was to assume Meyers was disingenuous. But I suspect she’s not. I suspect she really wants her magazine to be recognized for its journalistic achievements, and is genuinely pissed that women’s interests are often regarded as insignificant. What I wonder, though, is if she really believes she has done nothing to perpetuate this problem? It seems she is unable to face her own role, her own onus, in manufacturing this perception. Her immediate response to the debate was to create a Twitter hashtag promoting long-form journalism by female authors. It’s a start. But if she really wants Elle to be regarded as a venue for serious reporting, she might want to push “The Secret to the Best Behind Ever” off the cover in favor of Obama, reproductive issues and – how about this – the topic of gender bias in publishing.