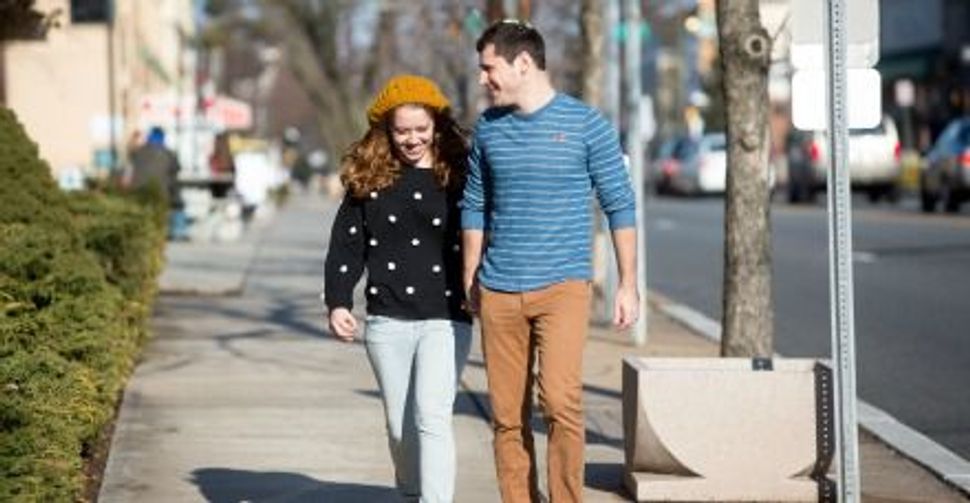 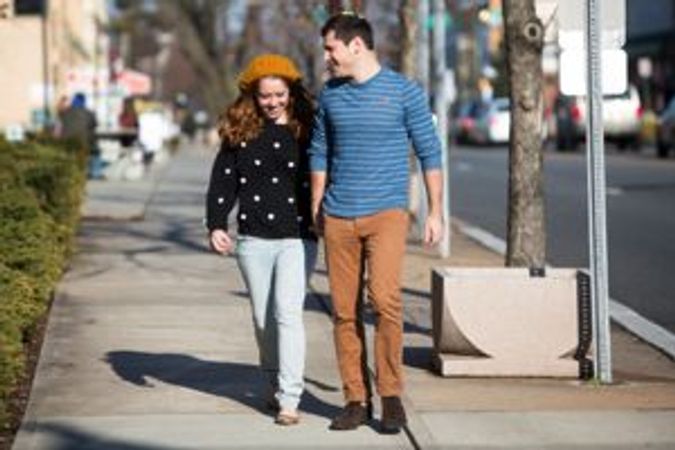 I was talking to a friend once, a woman who’s been married for a few years, and she said, “There will be times when you’ll think to yourself, ‘Why did I marry him? Did I make a terrible mistake?’ And that’s okay.” Out of relief, out of gratitude for her speaking so honestly, out of communion, I hugged her on the spot.

Having been married for less than three months at the time and having experienced similar fears already, hearing that other married couples had those thoughts too was the most reassuring thing I could imagine.

The Huffington Post published an article a few weeks ago on tips of a successful marriage. Surprisingly, I found it enlightening. Usually these articles tend to repeat the same ideas without any new angles, but this one — written by someone who’s never been married, but was editor of both the Divorce blog and the Marriage blog on the site — made me think. While stressing the importance of being “married to your marriage,” the article also reassured readers that it’s both okay and completely normal to think about divorce. Doing so does not mean your marriage is at stake.

Ninety-eight percent of the time I’m blissfully happy about marriage, that disgusting walking-on-clouds sensation that is so irritating when it’s not you. But there’s still that other 2%. Those times can be as extreme as a fight between the two of us — especially those momentous fights where we don’t agree on seemingly crucial matters, like a certain way of raising our children, or how we understand Jewish law. At those times, I worry that disagreeing on such consequential matters means we aren’t right for each other, or won’t be able to work past this. Other times it’s as simple as not feeling connected; for no apparent reason I just won’t feel a bond between us. In these moments, I worry that maybe we’re not communicating well or that the chemistry between us is only temporary.

As unnerving as these thoughts are, it was just as scary telling Jeremy about them. After reading the Huffington Post article, I felt secure enough to let him know that I occasionally worried about divorce. In turn, Jeremy assured me that while he didn’t have those thoughts, it didn’t concern him too much that I did.

Still, it’s a horrible thought, to be married for less than a year and wonder if maybe you made a mistake, especially if you think you’re the only one with that worry. People don’t talk about those thoughts, so you start to think that it’s only you and therefore there’s something wrong with you and with your marriage. Which is why when people do talk about it, whether it’s a friend or a stranger in the Huffington Post, it’s such a relief.

I’d still rather be blissfully happy than doubting the biggest decision of my life thus far. But it’s good to know that the occasional doubt does not plunge my marriage into the depths of destined-to-be-divorced relationships.