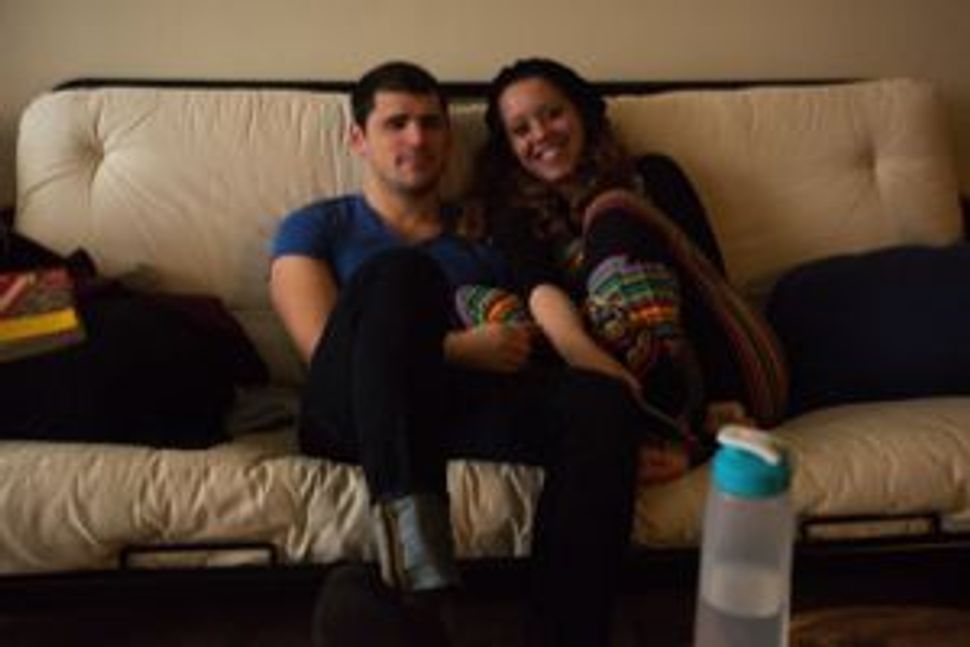 There’s an episode of “House” that Jeremy and I watched recently. In it, a doctor on House’s team is trying to thank him. When he avoids her, she says to him, “Do you know why people pray? Do you think they pray to him and praise him because they want him to know how great he is? God already knows that.” House responds, in his usual House-y way, “Are you comparing me to God?” She then explains, “I thank you because it means something to me. To be grateful for what I receive.” 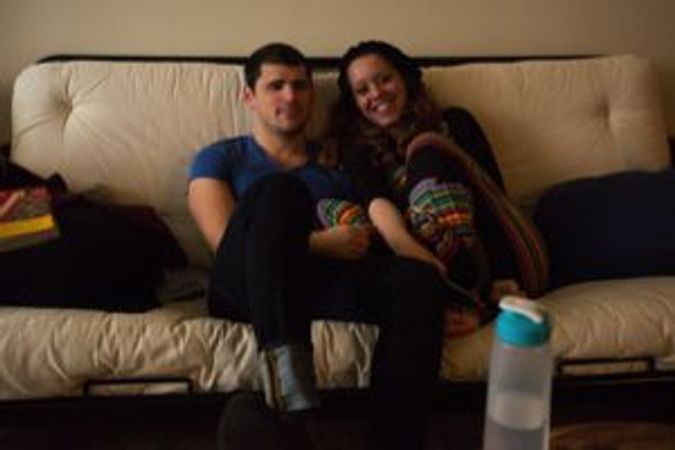 It’s something I was taught in day school, as well. There are hundreds of answers Judaism can provide for why prayer is important, but one of the most repeated ones throughout my education was that prayer exists to teach us to be grateful. It’s not so God is told daily by millions that he’s so fabulous, but so that those praying to him remind themselves of how fabulous he is. I was always partial to that answer.

And while I don’t think of my husband as a deity or my lord — though he has tried to get the moniker “My Lord Husband” to stick (he claims it’s from a book) — I’ve come to realize how important this lesson is when applied to marriage as well. Though I thank Jeremy as often as I can for everything he does for me in part because I want him to know I recognize his efforts and appreciate them, and in part to subtly train him to do more good things for me, I’ve also discovered that in doing so, I’m able to feel more grateful and to love and appreciate him more.

Back when we were engaged, Jeremy started a tradition, inspired by his sister, that we’ve kept up every week since. On Friday nights, between kiddush and washing for challah, Jeremy and I take a moment to tell each other one thing that we appreciate about each other. Usually it’s something the other has done or said that past week, though sometimes it’s a personality trait we value in the other. It’s precious, it’s a personal moment sandwiched between Jewish traditions, and best of all it makes our guests or hosts nauseated by us.

When we first started doing this I thought it was sweet because it would give me a chance to show Jeremy how much I cherish every little thing he does. It would make him feel good for being as wonderful as I know he is. But lately I realized something: as the weekend rolls on, it’s easier for me to recall what I’ve told him I appreciate than what he’s told me he appreciates about me.

When I first realized that, I was unnerved. Am I so wrapped up in my head that I can’t even remember what Jeremy tells me? As I thought about it, though, I understood the analogy to prayer: Telling Jeremy that I love how he bought me flowers or was especially sweet to me when I was upset is just as rewarding for me to say as it is for him to hear. It helps me focus more on how lucky I am to be with him. As I recall the past week each Friday night, trying to pick out a memory that stands out, I discover that I’m grateful for so many things that it’s hard to choose. It’s important that Jeremy knows how much I appreciate him, but it’s just as important that I know that.