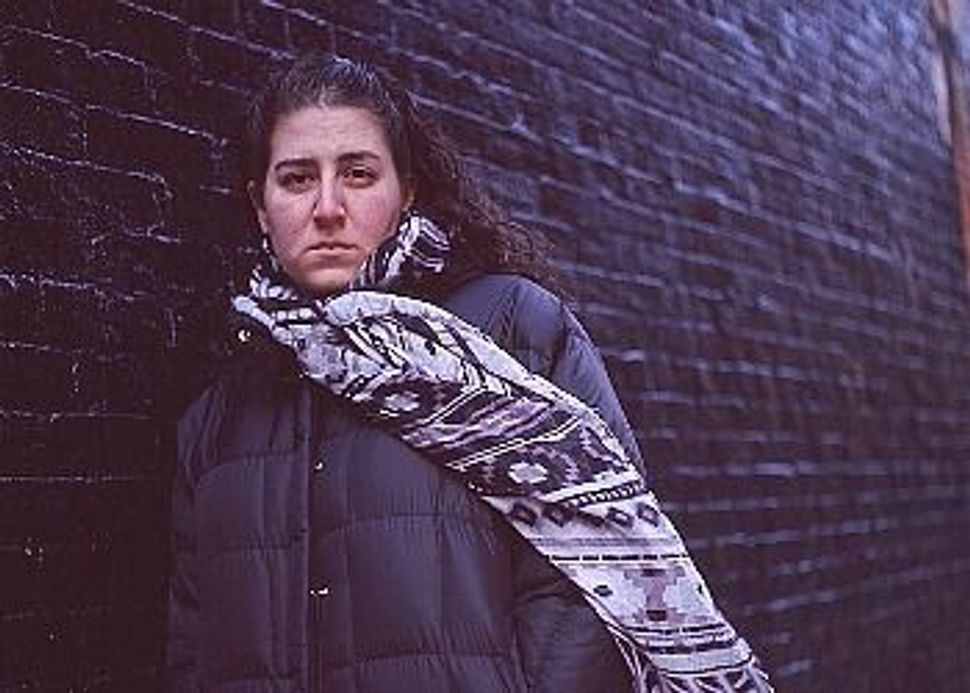 I recently wrote an article in the Sisterhood entitled “Why I Check Both White and Jewish,” about white privilege, gentrification and my experience being marginalized as a Jew. My intention was to spark conversation amongst readers about privilege and racial identity in order to work towards dismantling racism both within the Jewish community and beyond, articulated quite succinctly in Sarah Seltzer’s response piece about acknowledging privilege and honoring the Jewish tradition of social justice.

But how my piece epitomized the very privilege I set out to highlight is something about which I was restless before the piece published. Readers’ responses challenged me even further. Through a live Twitter chat Sisterhood blog editor Abigail Jones and I organized using hashtag #MyJewishID, and several of my own private conversations with readers, I began to recognize that the tears I wrote about — the very ones that moved many readers in an empathetic and powerfully positive way— simultaneously left others highly triggered, unsettled and disturbed.

My “white guilt tears” were the result of a series of actions one Saturday morning in Bushwick, Brooklyn, where I live. In short, a local Latino neighbor perceived my actions of deliberately closing my apartment door in our predominantly Latino neighborhood as racist. As I walked down the street, I overheard him talk about my actions to the bodega clerk next door, came back, apologized, clarifying that my intentions were not racist, and ultimately ended up in tears myself — with him comforting me.

The moment and exchange became about my guilt. It returned to my power and privilege.

Many readers pointed out why and how this was problematic. Of the ongoing concerns I had with the piece before it was published, this was not one I had fully recognized. It remains intriguing that other readers interpreted those tears as tender, moving them as readers to tears. I’m left with many questions: Is there privilege in being able to overlook white guilt as problematic? Why, when and how do we have public conversations that highlight privilege and guilt in a way that moves beyond perpetuating other people’s trauma?

Patience and compassion spearheaded the most constructive conversations I had with people both publically and privately; I appreciate the readers who called me out in a manner by which I was able to hear and recognize and ultimately understand their concerns. We must continue to show up to these heavy and important conversations about social identity and oppression from a place of love, not shame; empathy, not guilt; commitment, not anger. The shame, guilt and anger require their own love, patience and support, but we must think hard about where and when we have these conversations, and at whose expense.

As I continue writing for the Sisterhood, I am keeping the reactions to my piece, especially those around what was problematic, close to my heart. While I write personal narrative to spark dialogue and let people know they are not alone in the thoughts and experiences they’re having, I hope to keep recognizing the difference between those catharses that require an audience, and those that do not, something I hope readers will continue engaging with as well.