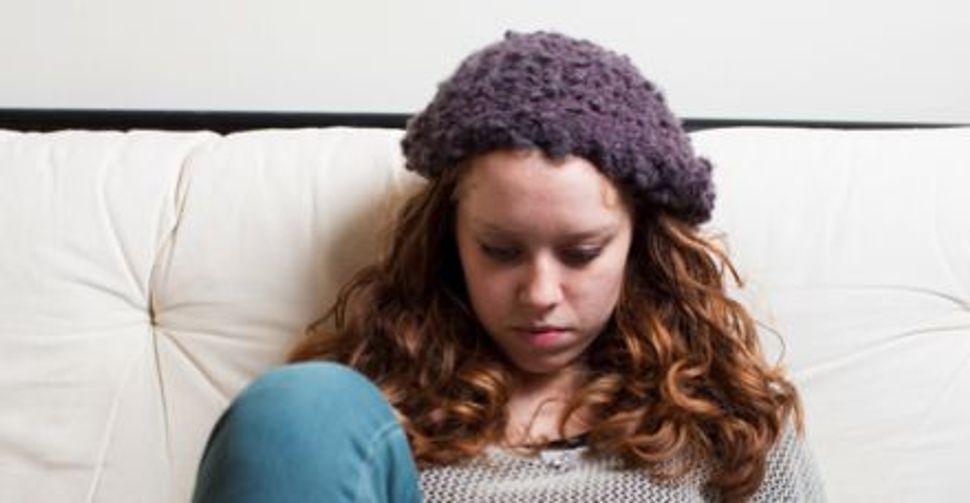 Is wearing a head covering enough of an indication that one is ?taken?? Image by Claudio Papapietro

As a woman, being married is usually not enough to keep a man from looking at you; there’s no obvious sign that I carry around with me that signals my status as a taken woman. I wear a ring, of course, but that’s not noticeable, especially not from afar. I wear a hair covering — usually a hat — but to most men that is not an especially important symbol, except perhaps of being a hipster. 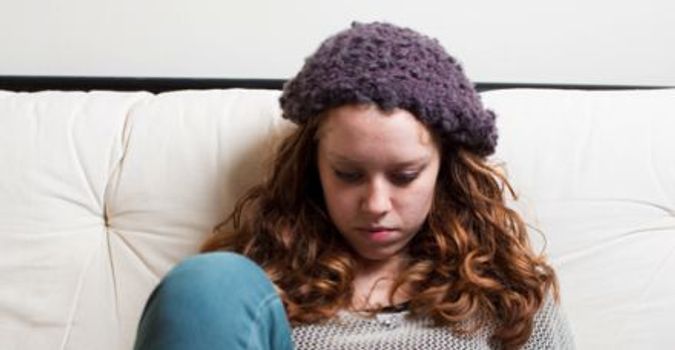 Is wearing a head covering enough of an indication that one is ?taken?? Image by Claudio Papapietro

But as a married woman, I often don’t want the attention, especially the kind I seem to get when I’m gussied up and out and about in New York City. So when I went out for a bachelorette party the other week, I picked out an outfit that seemed to strike the right balance between pretty and sexy. It all came down to the shoes.

As a teenager, I viewed high heels as fancy, grown-up shoes. My sense of what was sexy, as I grew older and started to understand the concept, was shaped much more by Modern Orthodox Jewish culture than American society. Tzniut, or modesty, helped me understand the difference between what was sexy and would call attention to my body, and what was pretty within the bounds of propriety. It wasn’t all clear cut. For example, very tight clothing is not forbidden in Jewish law; however, tight clothing and clothing with inappropriate wording on it violated the spirit of the law, my teachers and parents said. High heels, though, were never mentioned.

Yet I’ve come to realize that perhaps the single most important factor in how much male attention I get is not how long my sleeves are or whether I wear a skirt or pants, but which shoes I choose to put on that day. If I wear heels, I get checked out a lot more often.

Since I’ve been married, I’ve paid much more attention to this. Until now, a little bit of male attention was a welcome thing, even if I ignored it. (Allow me to clarify that getting whistled at, yelled at, or honked out, has never once been something I have welcomed.) But now it matters much more to me what my outfit says about me. If I can’t wear a sign that says, “I’m married, back off!” at least I can wear an outfit that doesn’t scream “Look at my booty!” And the best way to do that is to wear flats.

I went into the city that night wearing flats, a conscious decision that was made to hold off male attention. I wanted to enjoy a night out with my female friends without feeling like I was advertising any sort of availability. Then I got to the city and regretted my decision. I didn’t look the bachelorette-party type. I was going to look dowdy next to everyone else, all the women around me looked so much better than I did. So I put on heels. It may have been in my head, but immediately I felt like I was drawing more eyes my way. There’s nothing wrong with attention, I simply didn’t want it; so I switched back to flats and, finally feeling confident with my decision, I went to the party and had a great time.

I don’t think women have a responsibility to dress a certain way so that men won’t look at them. I certainly don’t think women are at fault when they get unwanted attention from men. But there’s the unavoidable fact that wearing heels gets me more attention than flats, and that night, I didn’t want that attention.