Reciting Kaddish, As A Daughter 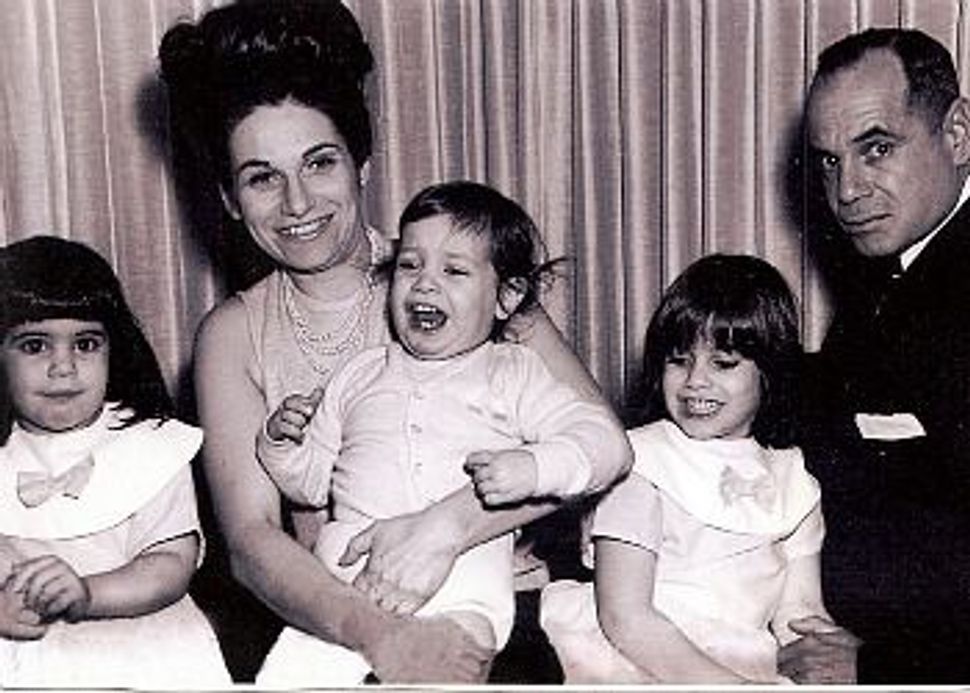 In late August, The Sisterhood launched a series examining the role of women in Jewish mourning traditions. Grieving for a loved one is fiercely personal; doing so as a woman, guided by Jewish laws and rituals, can be comforting or restricting, depending on one’s experience. We asked you, Sisterhood readers, to share your stories. Many people responded. Some women felt marginalized, even alienated, by their limited roles in the mourning process. Others felt invigorated and strengthened, and found deep comfort in community. What resulted was a portrait of Jewish female mourning. This series — comprised of essays from writers and submissions from readers — will appear on The Sisterhood blog this week. This is the fourth and final post in that series. —Abigail Jones 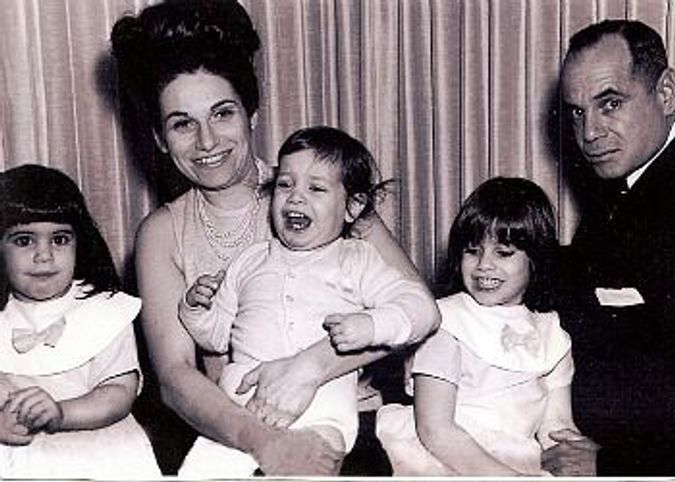 The night before my father’s funeral, I found a tattered prayer book from my Yeshiva days. It was small and square, the kind of prayer book I’ve seen women praying with at the kotel. Its filo-thin pages suggested a false modesty that diminishes a woman’s place in the Jewish world. That siddur was also thick with line after line of tiny Hebrew letters. I lay down on my bed and read through the Kaddish prayer for my father, something that was unheard of for a woman to do 50 years ago.

Saying the Kaddish for a loved one used to be an all boys club. No son, no Kaddish — unless you paid a man (yes, there is still such a thing) to recite the Kaddish for the 11 months a child mourns a parent. Recently, there was a case of gender segregation and Kaddish discrimination at an ultra-Orthodox cemetery in Israel. A woman named Rosie Davidian was denied the right to eulogize her father at his funeral. Ms. Davidian took her case to the Knesset to campaign for women to grieve as they see fit. An invitation quickly followed, asking her to read her father’s eulogy on a popular radio show where millions heard her words.

My father was buried on the eve of Rosh Hashanah and I had the honor of eulogizing him. The next day I was part of the overflow crowd — the common folk who didn’t pay for the pricier sanctuary tickets across the hall. One of the rabbis met my eye from the bima. She nodded in sympathy as I said the Kaddish in front of 800 people, so nakedly, so publicly for the first time.

Since leaving Jewish day school, I had wandered through the various branches of Judaism and settled on practicing Conservative Judaism. At the time of my father’s death, I decided to attend a daily Conservative minyan for 30 days to say the Kaddish for him. It was almost Thanksgiving when I realized I had gone long past my original self-imposed deadline. As I wrote in my journal:

I’m both surprised and fulfilled that the daily recitation of the Kaddish has become part of my days. In remembering my father every day, I have an ongoing dialogue with him. I have space and time to contemplate my life as a mother and a wife and a daughter.

My year of Kaddish so deeply impressed me that, ever since, I’m always on the lookout for father-daughter Kaddish stories. While researching my memoir I came upon a story that took place in 17th century Amsterdam. A man with one daughter and no sons planned ahead for his Kaddish. Before he died, he arranged for a minyan to study at his house every day for 11 months. At the conclusion of studying Torah it is customary to say a version of the Kaddish, which allowed his daughter to recite the Kaddish in an adjacent room as the male students responded “amen” to her prayer.

Despite patriarchal obstacles, the Kaddish has always belonged to women. Henrietta Szold, the daughter of a rabbi and founder of Hadassah, was the oldest child in a family of eight daughters and no sons. She declined a male friend’s offer to say the Kaddish in her place when Szold’s mother died in 1916. Szold wrote in a letter that year:

During the year after my father died, I visited Rome on vacation. It was there among the city’s more than 900 churches, I went searching for a synagogue. I was determined not to skip a day of saying the Kaddish. I went to Rome’s Great Synagogue where armed policemen surrounded the courtyard. A private security guard asked my husband, not me, what business he had there. I told the young guard, who was wearing a kippah, that I needed to say the Kaddish for my father. “Americana,” he sighed.

Inside, the daily minyan was formal — like walking into a sepia photograph — with the cantor and rabbi wearing traditional robes and hats. My husband and I had to sit separately. A divider, improvised with a row of tall potted plants as stiff as the policemen outside, walled off the women. The women talked throughout the service until I rose to say the Kaddish.

The woman next to me said, “Ladies don’t have to.”

I told her that I wanted to say the Kaddish. Although the cantor blasted through the prayer, I managed to keep up and the women said “amen” to my Kaddish.

Who will tell the women in Rome who magnified and sanctified my Kaddish that their amens were not only irrelevant, but that they could be illegal in a cemetery in Israel? And how dare anyone tell Jewish women in the name of God not to eulogize their dead or say the Mourner’s Kaddish.

Judy Bolton-Fasman is writing a memoir named after her childhood address, “1735 Asylum Avenue.” She blogs at www.thejudychronicles.com.

Reciting Kaddish, As A Daughter