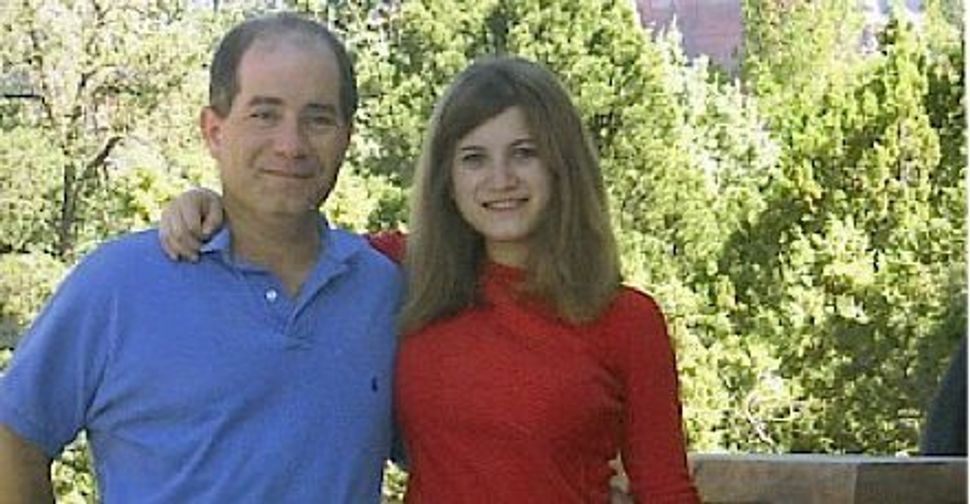 In late August, The Sisterhood launched a series examining the role of women in Jewish mourning traditions. Grieving for a loved one is fiercely personal; doing so as a woman, guided by Jewish laws and rituals, can be comforting or restricting, depending on one’s experience. We asked you, Sisterhood readers, to share your stories. Many people responded. Some women felt marginalized, even alienated, by their limited roles in the mourning process. Others felt invigorated and strengthened, and found deep comfort in community. What resulted was a portrait of Jewish female mourning. This series — comprised of essays from writers and submissions from readers — will appear on The Sisterhood blog this week. This is the first post in that series. —Abigail Jones 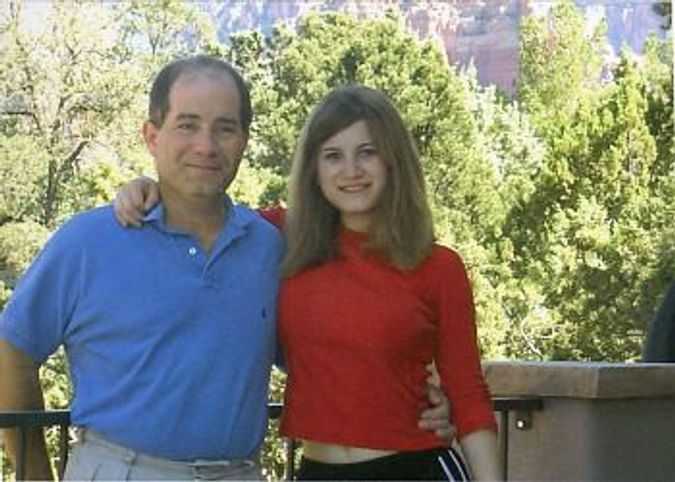 When in the fall of 2003, I stood between my father and stepmother and recited what is, perhaps, the Days of Awe’s most haunting reading, Unetaneh Tokef — better known as the “who shall live and who shall die prayer” — I didn’t give much thought to the meaning of the words as they passed through my lips.

The coming days, the liturgical poem tells us, would determine who among us would live out another year, and who would die and how. Fire, water, sword and wild beast are among the terrifying options read aloud at High Holy Days services. Only repentance, prayer and charity could avert (or temper, depending on your reading) “the severe decree.”

By the time I stood for the prayer the following Rosh Hashanah my father and stepmother were dead. Murdered, during a home invasion, in a manner that the prosecutors called “especially heinous, cruel or depraved.”

One year, the Unetaneh Tokef was just dramatic metaphor. The next, I found myself wondering if I had been standing next to my father and stepmother just days before their fates were sealed. And why — if repentance, prayer and charity were supposed to help — why, weren’t they spared?

Each year since, the prayer has proved a trigger for me. Reading aloud the litany of painful ways to die reminded me that my father’s and stepmother’s deaths were no less painful. And the poem’s insinuation that the victim was somehow insufficiently penitent or pious or generous made me angry.

“You’re not alone in your visceral response to this prayer — it’s a real button-pusher,” Rabbi Noa Kushner told me. “You’d never bring this prayer into a hospital; you’d never go to a shiva and say, ‘Hey, I have a prayer for you.’ In the rabbi’s tool kit, you’d never bring this. It is not meant to comfort.” Rather, it is meant to “take us to the edge,” to a place where we are keenly aware of our own mortality, she said. “And given that you could die soon, what are you going to do with your life?”

That book was the first in a series of anthologies Rabbi Lawrence Hoffman edited on troubling prayers found within the High Holy Days liturgy. “If it was by Shakespeare, we’d say it was brilliant,” Hoffman, a professor of liturgy at Hebrew Union College-Jewish Institute of Religion, said of the Unetaneh Tokef. “But because it’s in a prayer book we think we should take it literally. We notice that it diverges from our experience, so we dismiss it angrily.”

Hoffman attributes the prayer’s longevity — the 7th-century poem has been a mainstay of Jewish liturgy since the middle ages, he said — to the beauty of the poem’s construction, and to the popularity of the cantorial melody that often accompanies it. (An apocryphal tale of Jewish martyrdom that sometimes prefaces the poem adds to its lore, according to Hoffman.)

Its lyricism aside, the Unetaneh Tokef is the essence of our challenge as Jews, writes IKAR’s Rabbi Sharon Brous in Hoffman’s anthology. “On one hand, we are to remember that our lives can be taken from us at any moment,” she said. “[O]n the other, we are to affirm our unique human capacity to effect change in our lives and in the world and to love with every ounce of our being.”

The liturgy is unsettling by design, she writes, because it’s not in our comfort zone that we ask ourselves the hard questions. And the hard question at the core of this prayer, according to Brous: “If my life ended now, would it have been worthwhile?’”

When I last read the Unetaneh Tokef alongside my father and stepmother, it was with the naiveté of young woman who had never lost someone close to her. In the years since, I read the poem with jaded sadness and anger. This year, I hope to make my peace with the solemn prayer. Because alongside the recitation of all the horrible ways we could die is the suggestion of all the meaningful ways we could live.

Gabrielle Birkner is a Forward contributing editor. She is co-founder of Modern Loss, a forthcoming content site geared toward young adults who have lost loved ones.