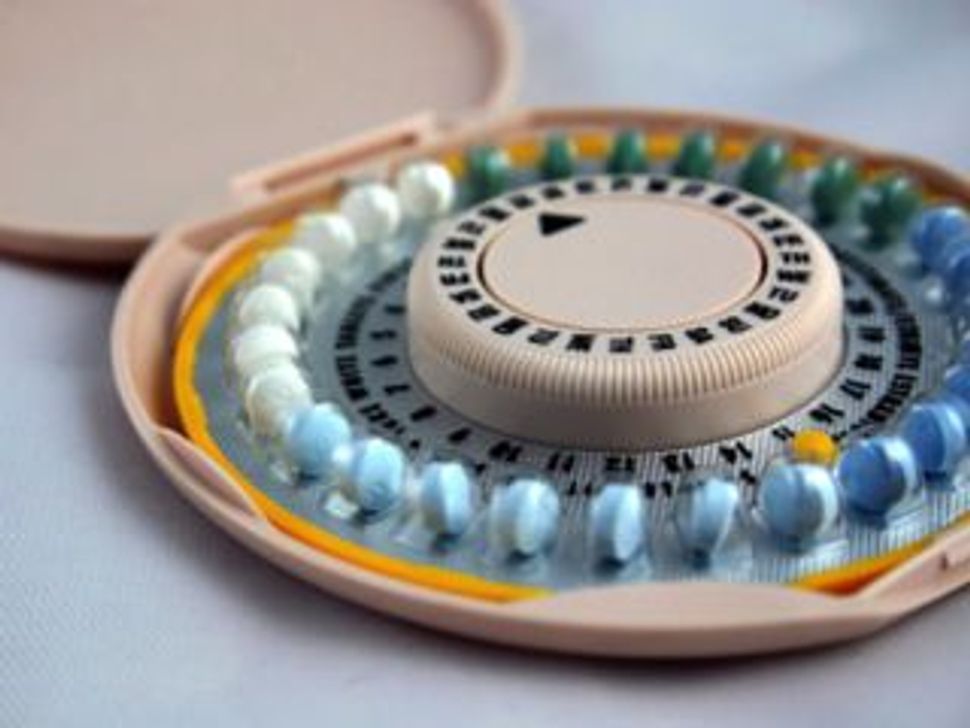 The other night at 9:00, Jeremy’s phone alarm went off. He looked down and glanced back up at me. “It’s time to take your pill,” he reminded me. Despite three alarms on my own phone, I have a tendency to forget to take my birth control at the same time every day.

A friend was surprised and impressed when she heard that Jeremy sets an alarm for me. “That’s so cute that he has an alarm for you!” she said. And it’s true that it’s both sweet and helpful. But more than that, it’s the way it should be.

Birth control is not a woman’s responsibility. Unfortunately, at this point in time, the pill version of birth control — and, according to many rabbis, one of the only halachically acceptable versions of contraceptive — is available for women only. But that doesn’t make fertility a woman’s-only issue. I would be the one who would get pregnant, but it would be our child. Ultimately I’m the one swallowing the pill, but he can and should be just as responsible for reminding me to take it. 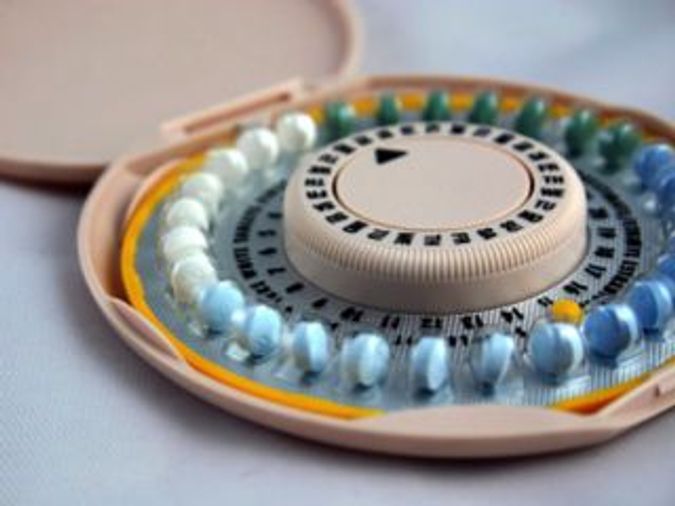 Leading up to marriage, this thought didn’t occur to me. I simply added the pill to my daily regimen of meds, and took it on time as often as I could remember. The pill was mine; it didn’t even cross my mind that Jeremy would take it on as an equal responsibility. When acclimating to the new hormones made me an emotional wreck, I felt terrible for Jeremy; he shouldered the burden of his new, crazy fiancé and told me I shouldn’t have to go through the process alone, that he wished he could do it for me. Then when I started forgetting to take it at the right time — and then when I kept forgetting, and it became clear that I needed help remembering — he didn’t hesitate before setting an alarm on his phone.

Unfortunately, the fact that the contraceptive is usually taken by the woman — at least when it’s not a condom, which for Modern Orthodox women it usually can’t be — means that the entire responsibility of birth control often falls to the woman. That might make sense when the woman is not in a committed relationship, when she might actually end up being solely responsible for raising any resultant child, but in a marriage, birth control should be equally shared by both spouses, as much as that’s possible. The child belongs to both, why not the responsibility for birth control?