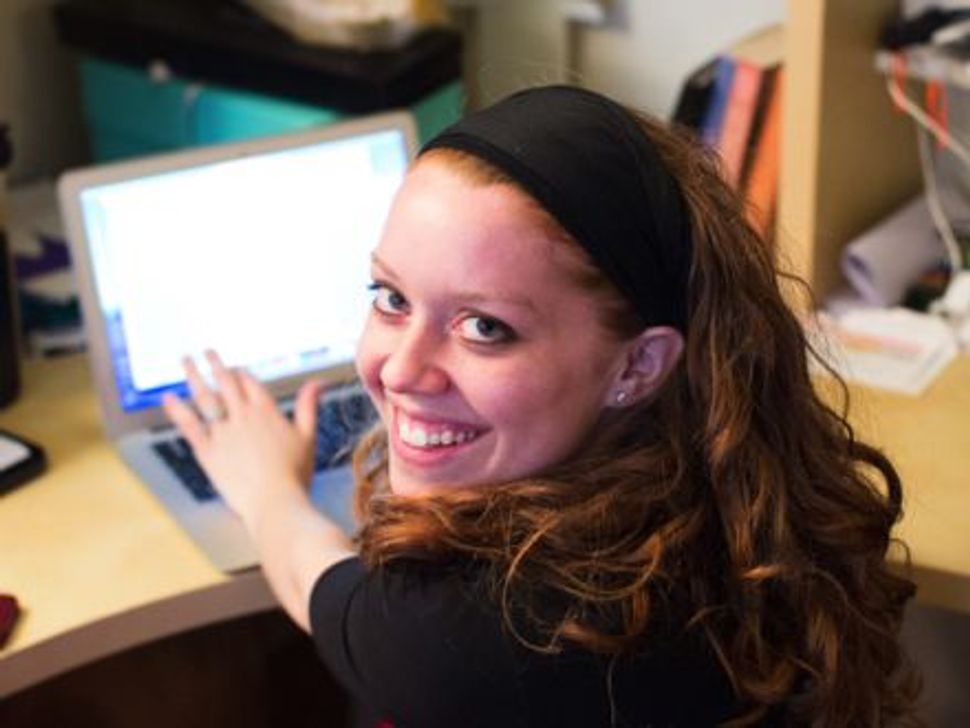 I spent years learning how to be happy and healthy — to take care of myself, pay attention to my own needs, see a therapist and take anti-anxiety meds — before I met Jeremy. By the time we got married, I was two years out of my eating disorder with no relapses. It seemed I had finally figured out how to live a balanced, healthy life, and I was able to enter our marriage with relative confidence that life would continue in that positive direction. So when I ran out of refills on my anti-anxiety prescription and no longer had access to my college’s free psychiatry service, I figured I would be fine. It had been such a low dose, anyway, the lowest possible, and I was much better at handling difficult situations. Plus, I was in a happy marriage and loved my job. I had nothing to be stressed or anxious about, so I pronounced myself graduated from medication. 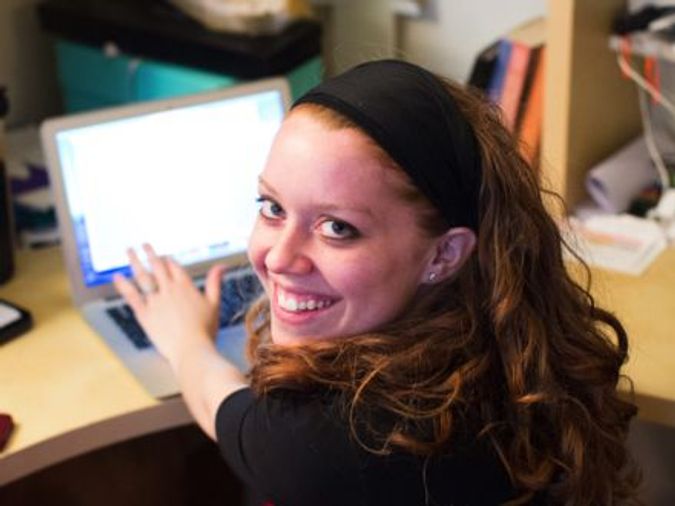 I had no problem taking medications. I had mostly gotten over the stigma associated with psychiatric pills, but was relieved that I wouldn’t have to be on them for life. And it was fine, for a few weeks at least.

I had pretty much forgotten that anything was different when Jeremy and I both noticed our fighting was changing. I was becoming much more sensitive to everything, and took every innocent statement as an attack. I read into things and ended fights in tears because I was so upset — both about whatever we were fighting about, and because I knew that I was responding incredibly disproportionately to the scale of the disagreement. One particularly bad Sunday, I realized what I’d started to suspect must be true: I needed my meds back. I told Jeremy that I’d stopped taking them and, with his full support and not one recrimination for keeping it from him, found myself a new psychiatrist. I’ve been taking my pill every day since.

I learned a few lessons from that rather emotional period. One, of course, was to actually heed medical advice to never stop taking meds without a doctor’s approval. The more important lesson, though, was that if I wasn’t healthy, my marriage couldn’t possibly be healthy. Had I not attended to myself, had I not sought a new psychiatrist and paid attention to my mental state, the situation could have easily gotten much worse. As it was, it wasn’t a very fun month in our marriage.

Though I didn’t get married to become happy, there was a time in my life that I might have. What I know now is that a relationship can’t make anyone happy; it takes two healthy people to form a healthy union.