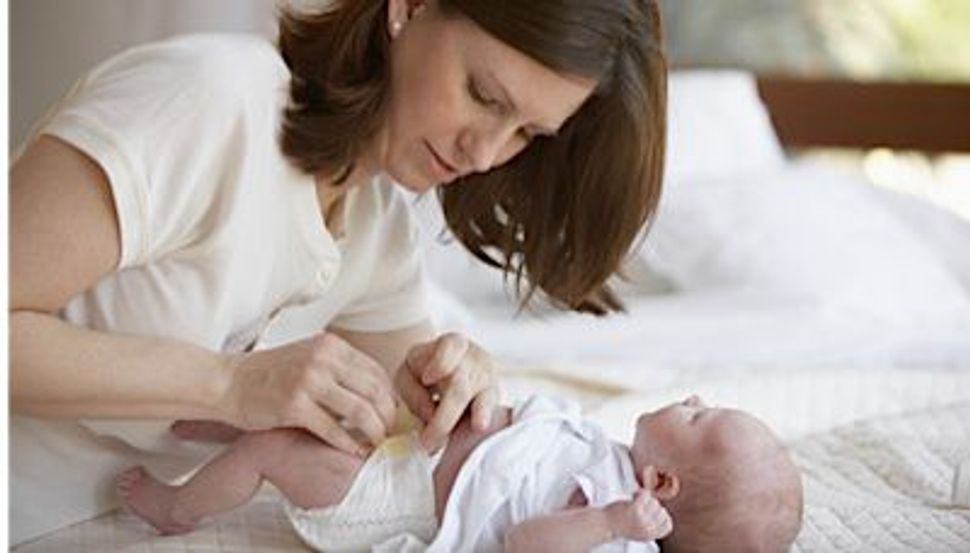 It’s official. Everyone is a Jewish mother. Well, insofar as every mother has an inflated sense of the absolute kvell-worthy perfection of their children.

In a recent Christian Science Monitor story about why we want to eat our babies (more on that in a minute), they refer to a study that found that mothers rank their babies poop as less disgusting than other’s number two. How’s that for unconditional love?

This preference for their poop is linked to the ways in which mother’s initial connection to their babies is largely through our noses. A new German study has found that the smells of newborns elicit “activation in the women’s’ brains’ reward circuits.” This is the same circuit that feels pleasure when we eat truffle fries or smoke a cigarette — the addictive one. Not all smells trigger this circuit, explained one of the study’s authors, “only those associated with reward, such as food or satisfying a desire, cause this activation.”

They found far more activity in these reward circuits in mothers vs. non-mothers and determined that the sensation moms get when sniffing their baby feels a lot sniffing a favorite food. And this, my friends, is why we say things like, “Oy, look at those pulkes, I just want to eat them up.”

The study on why we want to eat our babies “adds to a growing body of evidence of how parents and children communicate via their scents, and how the bonds of affection in the most primary of human relationships is literally wafting through the air,” the Monitor story concluded.

I think all new moms, and even old ones, should find a sense of great relief in this news. There is a deep, dark and blustering sea of advice out there on how parents should interact with their infants, and it is often contradictory and therefore wildly maddening to new parents. How wonderful it feels to be reminded that new parents don’t have to do so much to properly bond with their infants, and instead can just be with, or smell, them and nature will take care of the rest.