Do Women Behave Differently At Work? 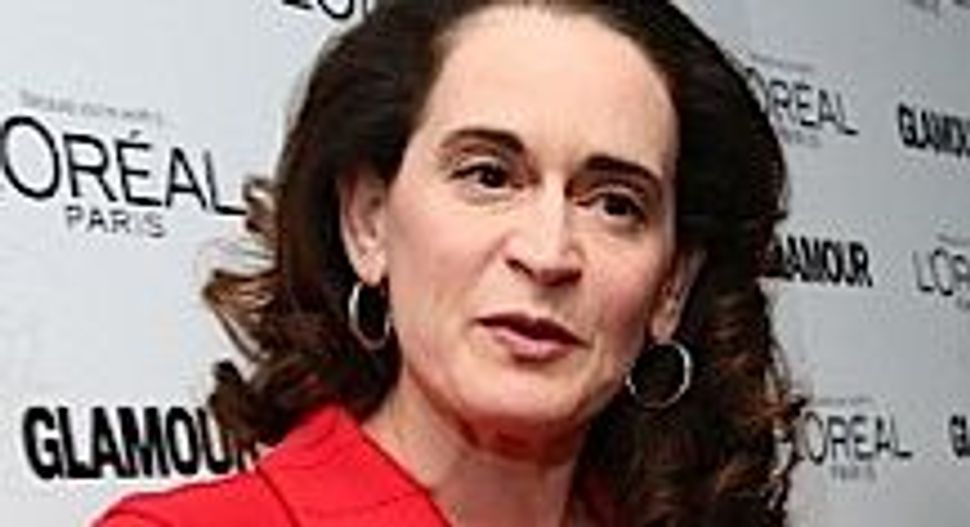 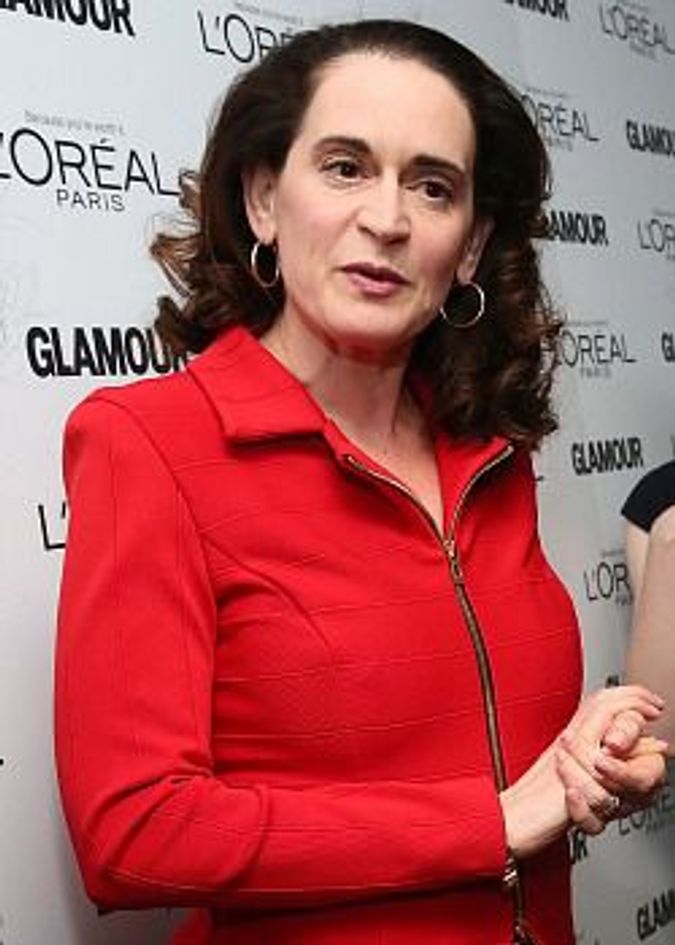 In her new book “Wonder Women,” Barnard president Debora Spar claims that, despite what feminists have long-argued, women do have inherent differences from men when it comes to workplace behavior.

As Spar explains in an excerpt in Salon:

In the wake of the financial crisis of 2008, however, a renegade, slightly retrograde view has started to emerge. What, some observers have wondered publicly, if women in the workforce don’t behave exactly like men? What if women leaders, in particular, don’t lead exactly like men? And what if those characteristics, rather than consigning women to domestic chores, actually made them highly prized members of social organizations?

Clearly, this is dangerous ground to tread. Because if it’s acceptable to claim that women are different in a good way, then it’s just a hop, skip, and jump back toward defining them as different in a bad way. If we attribute any particular characteristics to women as a group, aren’t we just reducing them to the same sorts of social stereotypes that feminism so successfully toppled?

Spar refers to a group of studies to prove this point, including research by Georgetown University professor Deborah Tannen who found that “men in group settings strive generally to preserve status, while women try to gain intimacy and closeness,” as well another set of studies that suggests “organizations run by women tend to be more cautious than those run by men.”

She then concludes that we shouldn’t ignore or deny the possibility of gendered differences, due to biological or hormonal factors, in the workplace and instead should harness them to “help us to define models of work and leadership that might fit more comfortably around more women.”

Well, it turns out we have seen this model and she wears “interestingly plain” black, asymmetrical sweaters and matching flowy pants. Her name? Eileen Fisher. In a profile of Fisher and her eponymous company in the recent New Yorker style issue, Janet Malcolm attempts, sometimes frustratedly, to wrap her head around Fisher’s gentle — passive? — style of management.

Fisher describes her company’s structure as “feminine” which includes eye-roll inducing things like unclear job titles and a ritual gourd which is passed around at the end of meetings. With gourd in hand, employees tend to make the sort of declarations you might find hanging off a herbal tea bag. It also includes pretty rad stuff like profit-sharing and fair and generous treatment of retail and factory employees.

Over at DoubleX, Jessica Grose expresses her frustration with Malcolm’s implicit endorsement of Fisher’s characterization of her business structure as feminine. “The problem with saying that treating your workers well and caring about their happiness are “feminine” leadership traits, while debate and quick thinking are “masculine,” just doubles down on pre-existing stereotypes and doesn’t challenge men to be more socially aware or women to be more aggressive,” Grose explains.

I wonder if there is a third way to view this idea of gendered behavior in the workplace. One that doesn’t concede to the idea of biological or hormonal differences like Spar, but still acknowledges our different strengths and weaknesses without locking women into tired stereotypes.

Perhaps women do have differences from men, but not because we are born this way, as Spar suggests, but because we are socialized to be better listeners and caretakers, as well as more cautious and patient. There are, of course, plenty of reasons why it stinks that we raise girls this way, though there are plenty of ways it helps us, too.

Characterizing Eileen Fisher as “feminine” might “double-down” on our often destructive notions of how the different genders should behave. Or it might serve as an example, a case study even, of what happens when someone raised as a “female” gets to run a big, successful company. I believe, well at least hope, that men will take a note or two from Fisher’s winning playbook. They are the competitive gender, after all.

Do Women Behave Differently At Work?