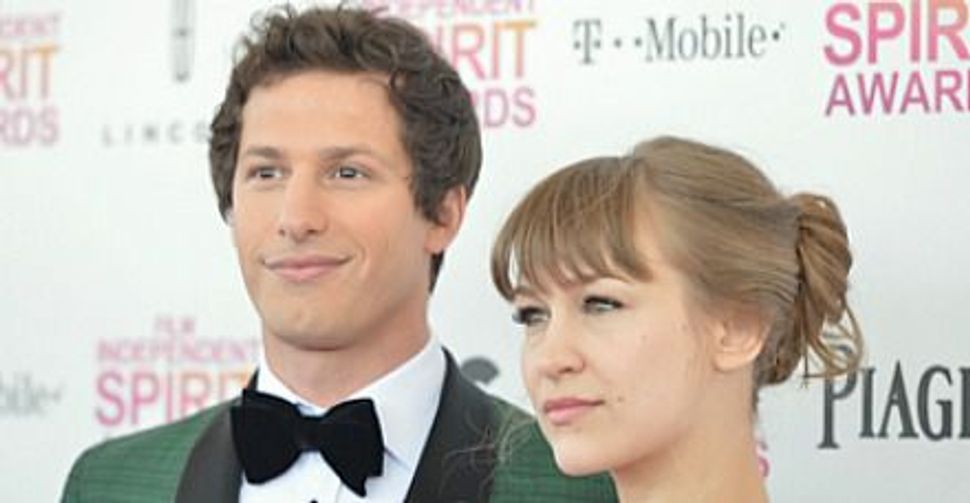 As I’m sure you know — or maybe you overheard some girls weeping recently and weren’t sure why — Andy Samberg got married to his girlfriend songwriter Joanna Newsom in California last weekend. But he’s not the only Jewish star to get married recently; a somewhat less-famous member of the tribe, Cornelia Griggs, was married the same day, on the other side of the country. Don’t recognize the name? Maybe you’ll recognize her mother’s: Jill Abramson, the executive editor of The New York Times.

Even if you hadn’t heard of Griggs, or read about her marriage in — you guessed it — the New York Times, you’re probably mildly interested in learning more. Let me fill you in on the scoop: Basically, she and her equally good-looking husband were both educated at Ivy League universities, went to top-tier medical schools and are currently surgical residents. 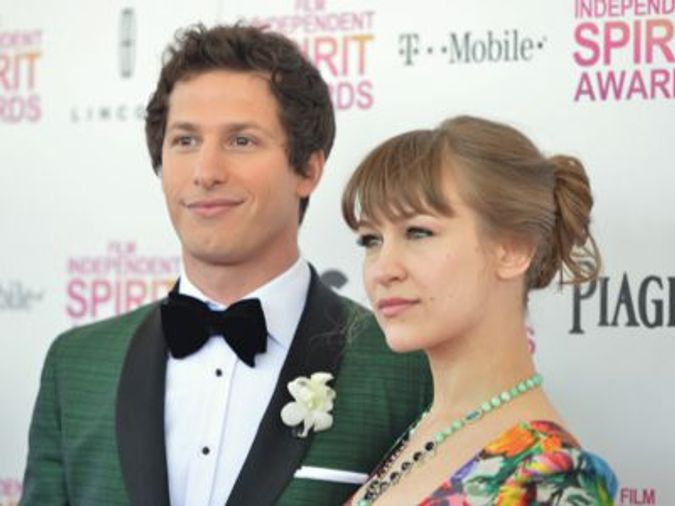 But why did any of that interest you? Why did it interest me when I saw the story? I’ve never met any of the key players in the story and likely never will. I could chalk it up to the usual fascination with fame that drives the sales of millions of glossy magazines, to the curiosity about how the other half (or, to use more current terminology, the 1%) live. Or maybe it’s the interest in one of my own, in the story of another Jew. But it’s not just any story that interests me — it’s her marriage, her husband, their story together.

Wedding stories have an entire section dedicated to them in many newspapers, not to mention the various columns dedicated to weddings in the New York Times alone (Vows, Weddings & Celebrations, Field Notes). Like obituaries, the stories of strangers become interesting once they’re summarized pithily in newspaper columns. Unlike obituaries, the people getting married are rarely major players in our lives or our news. Whey are we compelled to read about the details of their marriages, where they went to school, how they met?

Marriage is a unique milestone in life. I think that, as much as we expect it of ourselves and others, we’re still, on some level, mystified by it. What draws two people together? What compels them to decide to form an entirely new life together, to give up their independence and personal space to let another person in? In a sense, this is a question about love, but marriage is a unique aspect of love that seems even more curious — the public act of declaring it, and swearing to it in a court of law. Why do we do it? Jeremy recently told me about his evolutionary explanation that says something about change in status so we know who we can’t sleep with… but about 1/8th of the way through his explanation I decided I liked my mystery more and stopped listening.

I think marriage really is a question that people cannot fully answer, and that’s why we write and read stories about it. Death is one big question surrounded by a collective fear, and so it makes sense that we write endlessly about death, about those who’ve died. Marriage, too, is a question with its own fears, and that, in the end, is why we’re so fascinated by it.