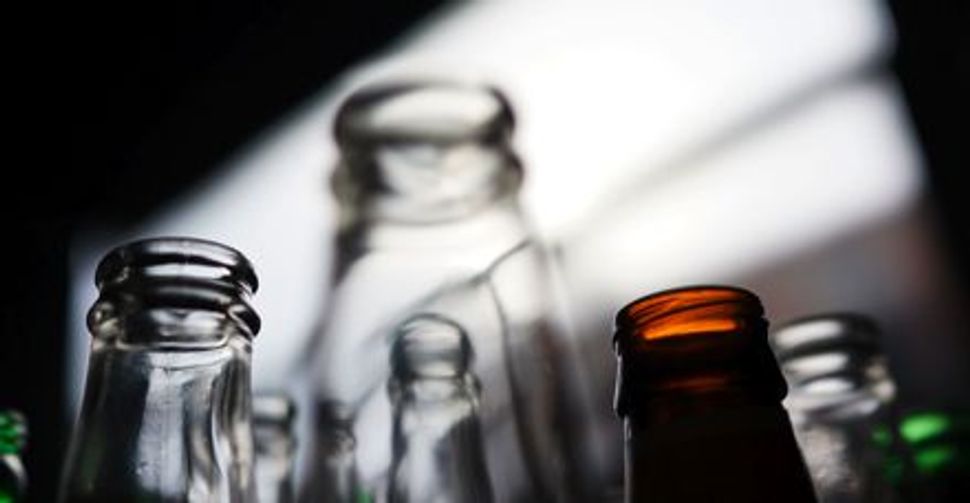 No self-serious feminist strain of thinking posits that it’s an act of resistance to binge drink. Philosophically speaking, getting inebriated beyond rational capacity is hardly an empowering or equalizing behavior — in fact by its very definition it is the opposite. Yet the mythical booze-pushing feminist is a straw woman who continually gets cited when writers make the “contrarian” argument, (which is actually the conventional one) that women could prevent their own rapes if they only stopped binge drinking. These writers claim that (again, mythical) feminists who want women to drink on par with men are encouraging dangerous behavior. 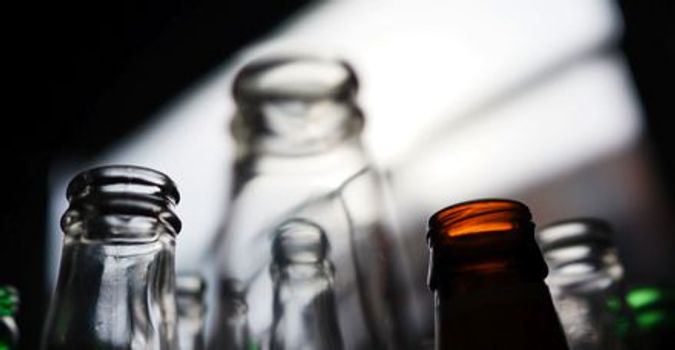 This spurious argument resurfaced in a link-bait article by Emily Yoffe at Slate last week tied to a horrible rape case in Maryland. Putting aside the fact that the young victims in Maryland were underage and say they were coerced into drinking more than they could handle, Yoffe’s thesis can be debunked by the fact that rape was just as prevalent (if not more so) during eras when “binge drinking” was not even part of our vocabulary. Rather than promoting binge drinking, feminists are simply stating that stopping binge drinking will not stop rape. As Amanda Hess, in a response also at Slate, notes: “Parents can tell their own daughters not to get drunk, but even if those women follow instructions, it won’t keep other people’s daughters safe.”

Yoffe’s strain of thinking replicates an unfortunate focus on women’s drinking as a risk factor, rather than men’s view of women, or even men’s drinking. Thus Ann Friedman created a reverse-gender rewrite of the Slate article using much of Yoffe’s language and rhetoric. Her version’s unusual-sounding advice demonstrated how rare it is to read articles that call out men — not just women — to stop the problem of assault. Friedman writes:

The real masculine message should be that when you lose the ability to be responsible for yourself, you drastically increase the chances that you will become the kind of person who, shall we say, doesn’t have others’ best interests at heart. That’s not saying all men are rapists; that’s trying to prevent more rapes.

There are other, deeper, questions we can ask that Yoffe doesn’t touch on. Why, for instance, does binge drinking occur so much? Much of it arises from pure adolescent impulse to obliterate the painful present, consequences be damned. But there are also other factors: the achievement-oriented culture we live in results in harder partying to “cut loose.” And then there’s another form of internalized misogyny: young women, are so discouraged from frankly articulating and acknowledging their desires in our sexually screwed-up cultural environment that many feel they cannot possibly “hook up” when sober. That’s not a drinking problem, it’s a problem with our sexist culture — one addressed by proponents of “enthusiastic consent” like Jaclyn Friedman, whom I spoke to for the Forward last year.

As for why victim-blaming is so relentless and pervasive, even among so-called liberals? I’m reminded of a recent Joe Nocera column in the Times profiling families who face the disappearance of a relative and search for answers:

I asked John if he had ever thought about why the need to know was so powerful. He told me that he thought it had to do with our natural, unconscious tendency to see ourselves as different from a person who’s been victimized. When someone we know disappears, seemingly without any reason, it puts us face to face with how random life can be. And that is hard to accept.

The same tendency, I think, holds true with rape. We want to think there is something we do differently that will protect us from random victimization. We don’t want to think that people are unspeakably awful to each other and exploit their power advantages. Sadly, that is a fairly accurate picture of our world. And controlling drinking cannot erase that truth.