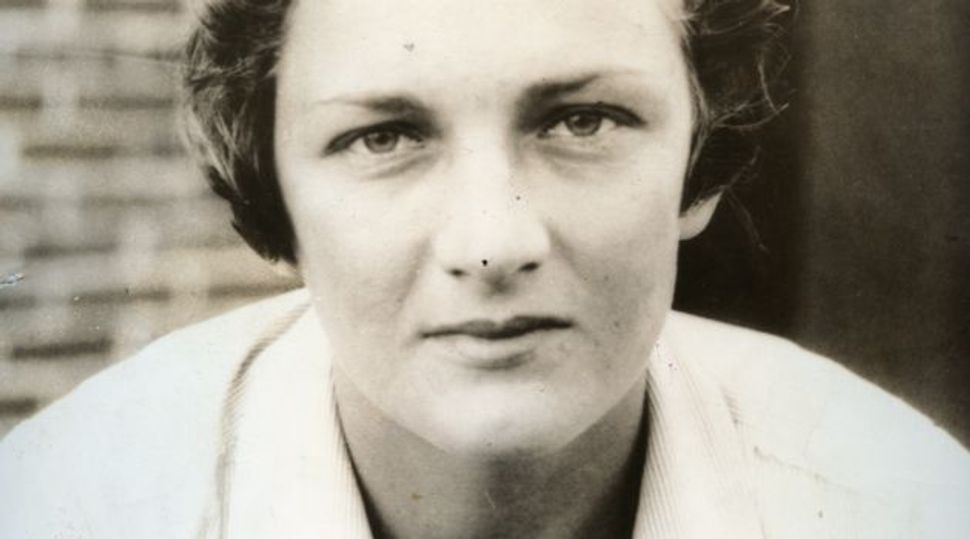 Helen Hull Jacobs, pictured here in 1933, was a world champion American women’s tennis player who ranked in the global top 10 from 1928 to 1939. Known for her powerful serve and overhead smash, she won 10 Grand Slam titles in her lifetime. Jacobs was named AP Female Athlete of the year in 1933, and also broke with Wimbledon tradition that year by wearing shorts tailored for men on the court.

She was inducted into the California Sports Hall of Fame at the University of California, Berkeley, where she had received her undergraduate degree. Jacobs was also a commander in the US Navy intelligence during World War II; she was one of only five women to achieve the rank of commander in the Navy.

An out lesbian, she retired to East Hampton with her life partner Virginia Gurnee. Jacobs, whose father was Jewish, wrote fiction and several books on tennis before her death in 1997.