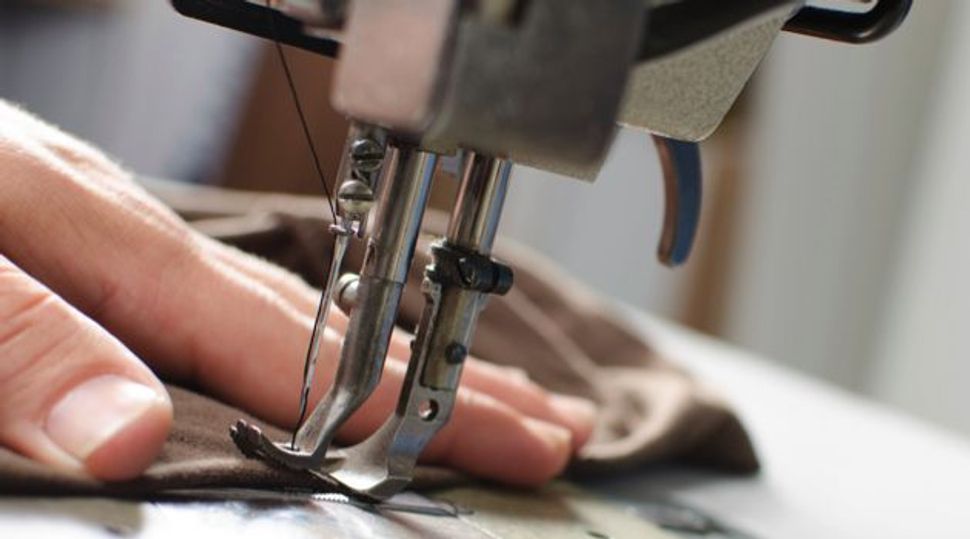 As Emily Matchar pointed out in her book “Homeward Bound: Why Women Are Embracing the New Domesticity,” a growing number of women have been taking up old-school activities like canning, baking, sewing and whatever else their mothers used to pay people to do.

This D.I.Y. boom is seen as a feminist move by many of its champions. They believe they are reclaiming traditional women’s activities on their own terms, and saving some money and the environment while they are at it.

Others see this return to labor-intensive domestic tasks as a step-backwards for women. Some even read it as a sign that women have been pushed back into the home because of the failure of public institutions and workplaces to adequately support their non-domestic ambitions.

No matter what side you fall on, I doubt there is one woman out there who hasn’t, at least once, been made to feel inadequate by a crazy D.I.Y. friend. You know the one who baked her daughter a beautiful birthday cake, or sewed her son a non-brand superhero costume instead of grabbing that plastic Spiderman get-up from the rack at Rite Aid, and then posted pictures of it on Facebook.

Well good news for all us birthday cake and Halloween costume buyers out there. It turns out that while doing-it-yourself might be fun and tasty, it is not always the wisest move for those of us looking to make the most of our personal and professional lives.

As Catherine Rampell explains in the New York Times magazine:

Embracing the D.I.Y. ethos is (wrongly) perceived as evidence of thrift or even moral virtue. A personal chef is the sort of luxury people associate with hedge-funders, Europeans with several surnames and oil sheikhs. Still, you need not be an heiress to benefit from paying for a personal assistant or gofer of some kind. From an economist’s perspective, it’s similar to taking out student loans: an investment in your future earning potential. Yet few outside the field see it that way.

Basically, when you buy the birthday cake it gives you more time to work, which will earn you more money today, and improve your chances of making more money tomorrow. This is something economists call comparative advantage.

Rampall even goes on to say that paying someone to, say clean your house so that you can have more leisure time with your family also makes economic sense because it makes work more tolerable. “Oddly, it’s perfectly fine if leisure time includes those inefficient D.I.Y. household tasks that some people find rewarding and fun, like pickling beets or knitting,” she added.

All of this is especially true with working mothers, who are easily exacerbated by the household chores they are expected and/or expect themselves to do on top of their professional work. The trick is for mothers to do what it takes to keep themselves in the workforce, and for many that might include some outsourcing here and there. Of course not all working mothers, particularly those doing service jobs like housekeeping and babysitting themselves, can afford to do this. But those that do, should.