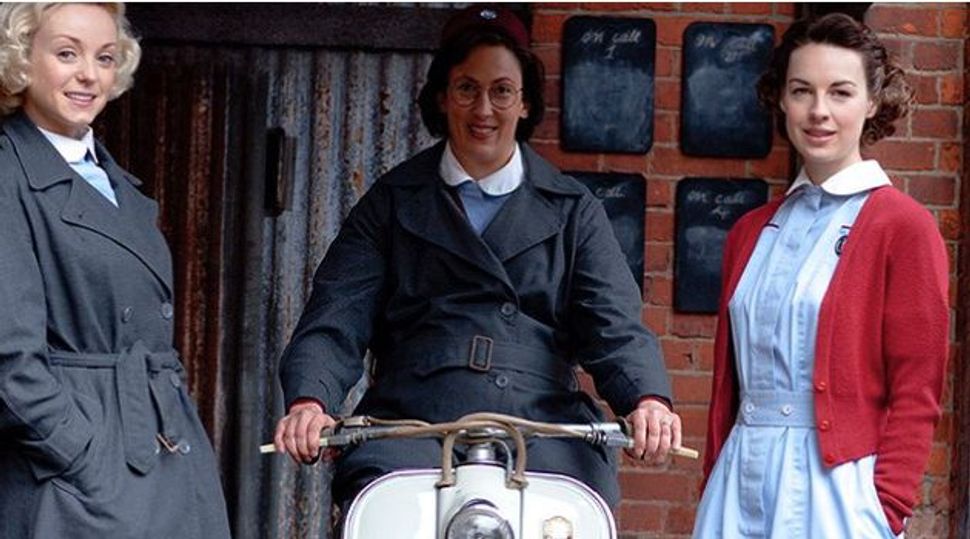 The fact that birth stories are almost always intense and captivating is common-knowledge among women. The same goes for abortion stories, though those are less-frequently shared.

The comings and goings that occur in a woman’s womb are as dramatic and emotional as what happens on the battlefield. As entertaining, too.

There are moments of despair and moments of triumph, all bound up in feelings of doubt, confusion and relief. Every delivery story, every abortion story, every miscarriage story is epic in nature, perfectly capturing the tug-of-war between fragility and resilience that marks our experiences as human beings.

And yet, for so long, these stories were spoken only in private moments between friends, female friends—if they were told at all. Missed opportunities. Every one of them.

This was made all too clear by articles last week in the New Yorker and New York magazine. The New Yorker ran an heartbreaking essay by Ariel Levy about her unexpected and ill-fated pre-term birth in Mongolia last Thanksgiving. New York magazine collected abortion stories from 26 women, who expressed a wide range of emotions about terminating their pregnancies. Placed outside the context of politics and culture, they are a reminder that abortions are complicated, emotional, sometimes happy, sometimes sad, experiences for most women. The problem is, they are rarely given a chance to reflect on it as such, and almost never in a public, and mainstream, forum.

In addition to these two very powerful reads, there is also the well-rated newish BBC show “Call the Midwife” (pictured below) about a upper-class woman named Jenny who moves to London’s poor East End to deliver babies and live in a convent. The series, which first aired a year ago, relies almost exclusively on the birth stories of individual women as it sources for drama and tension, and they are deeply moving each and every time.

Lastly, there is Alice McDermott’s soft-spoken novel “Someone,” a finalist this year for the National Book Award, in which the climax, if there is one, is the protagonist’s lengthy, and traumatizing, delivery scene. McDemott so tenderly, and yet majestically, captures how giving birth to a baby is the moment in many women’s lives when they feel the greatest sense of power and weakness, victory and defeat.

For too, too long war, an historically man’s game, has had the stronghold on what we deem as epic. From Homer to Spielberg, the great human existence stories are almost always about man vs. man, or man vs. himself in the context of man vs. man, in a struggle for survival. How wonderful to see, finally, what happens in a woman’s womb to finally start to get the attention women have quietly, invisibly been paying to it, I imagine, since the beginning of time.