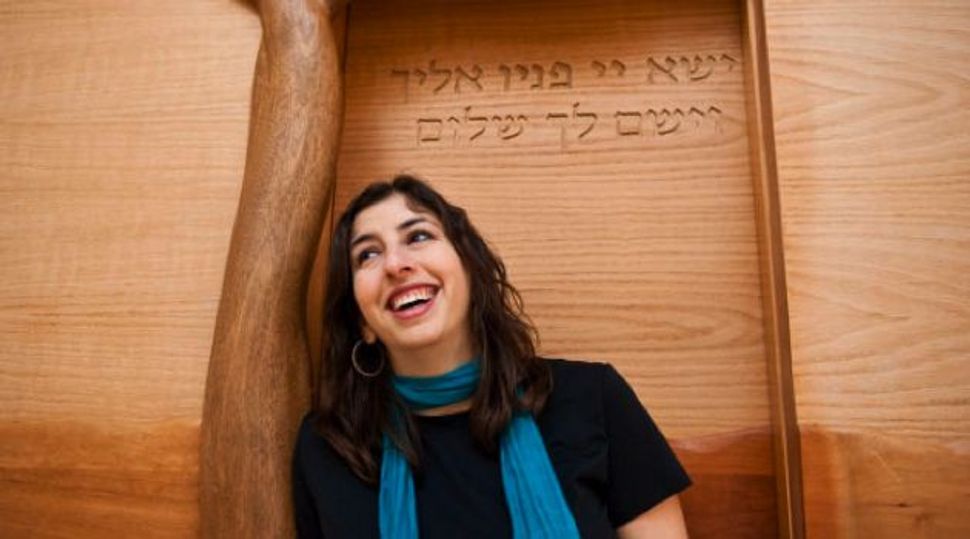 Last week the Supreme Court agreed to hear Hobby Lobby Stores Inc. v. Sebelius and Conestoga Wood Specialties Corp. v. Sebelius, two cases about the conflict between Obamacare mandates and religion. Specifically, they examine whether for-profit corporations can refuse to provide employees with certain types of contraception (those that prevent fertilized eggs from implanting), which they object to on religious grounds, as part of their health insurance. The new healthcare law requires all employers, with exception of certain types of non-profit religious institutions, to offer contraception or be subject to fines.

Naturally, the Court’s acceptance of this case has caused many to speak up against the notion of “personhood” for both corporations and fertilized eggs, and, once again, breathlessly, for women’s right to affordable and accessible contraception for the many, many health-related reasons we require it.

While the matter at hand here is, unequivocally, civil law and the separation of church and state, the case still piqued my curiosity about Hobby Lobby’s interpretation of religious texts. What exactly does the bible say about contraception? How does the Jewish tradition differ from Christianity on the topic? And how does it relate to religious notions of personhood, or when life begins?

From what I could find, there is no direct mention of birth control in the bible because birth control, as we know it today, didn’t exist back then. The closest it comes seems to be when Onan withdraws before ejaculation and God punishes him for “spilling his seed on the ground” by killing him. (Long story, but Onan doesn’t want to impregnate his wife Tamar, the widow of his brother Er, because he doesn’t want to share his inheritance with a child they they might produce.)

Elissa Strauss: Is the story of Onan, in fact, the only reference to contraception?

Danya Ruttenberg: Yes. Though it should be noted that by Talmudic times, there were at least two known forms of birth control — the “mokh,” an absorbent sponge that was inserted either before sex or, possibly, after sex in an attempt to remove semen (depending on which commentator you hold by), and the “cos ikarim,” the ‘cup of uprooting’ that was probably an herbal sterilizing potion. So if these things were available in the first centuries after the Common Era, they may well have been available in Biblical times — but we don’t have a lot of information about it.

There are also Biblical scholars who suggest that it’s not coincidental that some of the things mentioned in the very sexual Song of Songs (honey, myrrh, pomegranates, spikenard, a flowering plant) were used to prevent pregnancy in ancient Egypt, Mesopotamia and/or Greece. There’s a lot of speculation there in terms of what was really going on, but it’s certainly interesting.

Is the Onan story what some religious strains, like the Catholic church and Orthodox Judaism, use to justify their prohibition against birth control?

The Onan text is definitely a proof text in the Catholic church — as are the many references to children being a blessing in the Bible.

As noted, there is halachic precedent for using birth control. However, God’s statement to humans to be fruitful and multiply is considered an important mitzvah, so while most Orthodox legal decisors permit birth control in theory, in some corners of the Jewish world that permission is only granted to a married couple in extenuating circumstances or for a short time after marriage.

Given that there’s Talmudic precedent for women using birth control and given that there is much controversy in Jewish law about “spilling seed” because Onan’s actions were clearly a sin (even though his sin was really about shirking responsibility, but whatever), there’s a general halachic preference for non-invasive forms of birth control first (such as the pill), with female barrier methods (diaphragm) considered somewhat less desirable.

Traditionally, the condom was considered the least preferable method because it was considered “spilling seed,” in a sense — but these days, given that condoms are considered an important means of preventing HIV transmission, many rabbis permit them on the grounds that saving a life trumps almost everything else.

Of course Hobby Lobby is not opposed to all contraception, but rather those that they claim keep a fertilized egg from implanting. To them, this is the same as abortion. What, if any, is the religious justification for this reading?

Many Christian theologians claim life begins at conception, and quote Psalm 139 and Jeremiah 1’s references to God knowing the speaker while “still unformed” in utero.

The Talmud says that an embryo is not a person, and that the death of a fetus should not be covered by normal homicide laws. More critically to this conversation, the Talmud suggests that, until the 40th day of pregnancy, the embryo is considered “mere water.” A fertilized egg that’s not been implanted, one might then reason, is even less of an issue.

For more on definitions of personhood in religious texts, read our interview with a Rabbi Jill Jacobs and and Reverend Chloe Breyer on the topic.