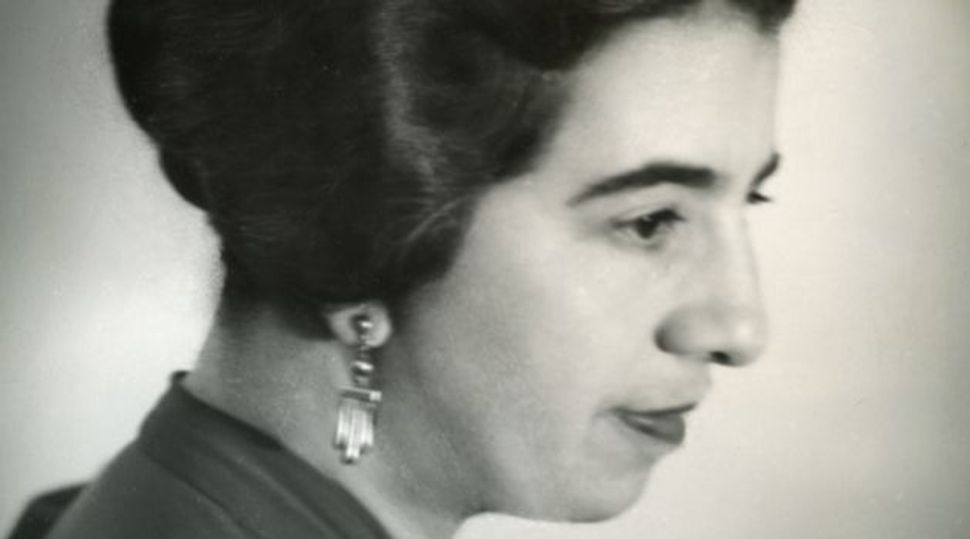 Concert pianist Irene Jacobi (formerly Schwarcz) was a graduate of New York City’s Institute of Musical Art, now known as the Juilliard School. She met her husband Frederick Jacobi when he was an assistant conductor at the Metropolitan Opera. A match made in music heaven, they married in 1917 and Irene frequently played Frederick’s music, which drew on influences as diverse as Native American folkloric recordings and Jewish traditional themes. Accompanied by orchestras or quartets, the pair performed his compositions at concerts of Jewish vocal and instrumental music in New York City at the Lexington Avenue YM-YWCA and Temple Emanu-El and at multiple venues in Europe as well.

She was also a recording artist with major labels including RCA. Frederick died in 1952. In 1972, Irene produced a Carnegie Hall concert of her husband’s music.

To read more about Irene Jacobi and to listen to a recording of her and her husband, check out the WNYC piece on their life.