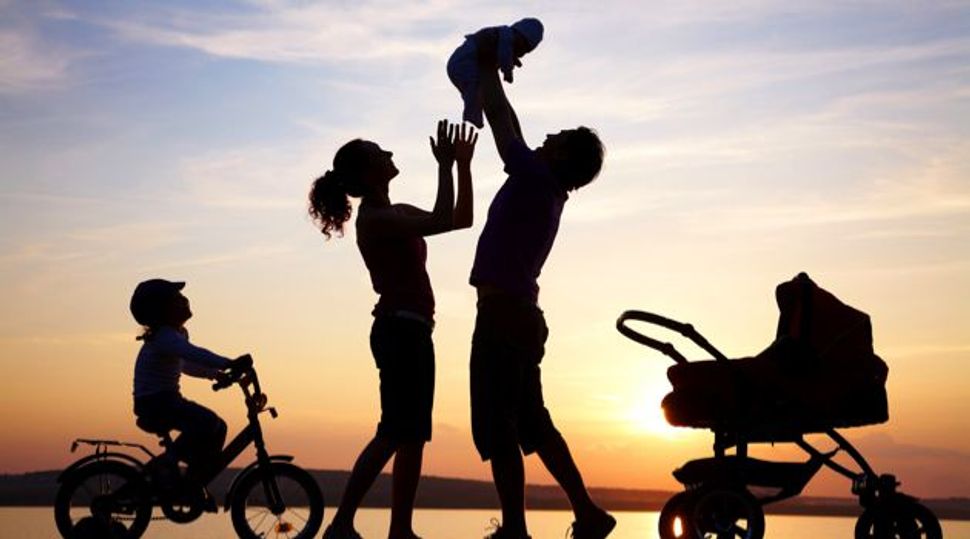 Good news for families everywhere, no matter how much the moms and dads are leaning in. Senators Kirsten Gillibrand (D-NY) and Representative Rosa DeLauro (D-CT) just introduced a Senate bill that would create a national paid family leave policy.

The legislation, called the Family and Medical Insurance Leave Act, or FAMILY Act, would provide up to 12 weeks of paid leave each year to qualifying workers for the birth or adoption of a new child, to help a seriously ill immediate family member or if the worker falls seriously ill his or herself. In these cases, workers will receive benefits equivalent to 66% of their monthly wages, with a cap of $1,000 per week. The money would come through an insurance plan similar to Social Security and would be administered through the Social Security Administration.

Employees will pay into the system just like they pay into Social Security, and only those who pay in will receive benefits. Right now it is estimated that it will cost most workers about $2 a week and will be capped at a little above $4 a week for high earners.

According to the Center for American Progress, only 12% of U.S. workers have access to paid family leave through employers, and these workers tend to be wealthy, educated and male. The Family Medical Leave Act, which passed in 1993, guarantees that workers who worked at companies with over 50 employees for over a year get 12 weeks off for a new child or illness in the family, but it is unpaid and leaves out 40% off all workers anyway.

If this passes the victory will feel very real in the lives of so many who face economic insecurity, or worst, bankruptcy, if someone in the family falls ill or has a baby — an act that is unfortunately seen as a self-indulgent one these days.

But its passage will be a symbolic victory as well. It would mean that in a country that prides itself as upholding family values actually supports families. It would mean that our government officially acknowledges all those invisible sacrifices that individuals, mostly women, make when raising children and tending to the ill, and how that contributes to society-at-large. No more would women be financially punished for doing the right thing, the necessary thing for their families, and for society-at-large.