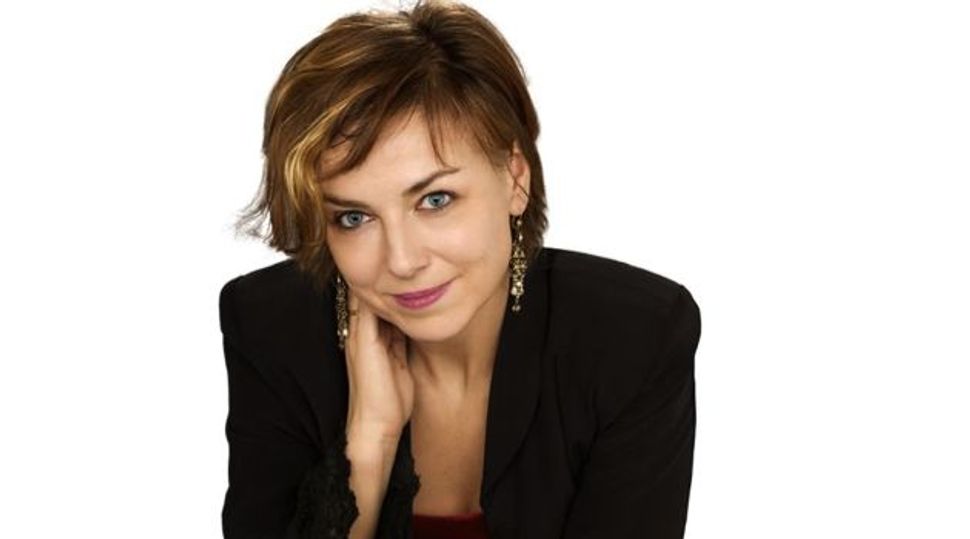 The fact that Dr. Ruth Westheimer, arguably the most famous sex therapist alive today, is also a Holocaust survivor always struck me as nothing more than a surprising coincidence. Survivors went on to occupy a range of professions — why not sex therapy, too?

Here’s Perel in an interview with Psychotherapy.net:

My husband directs the International Trauma Studies Program at Columbia, and he works a lot with torture survivors. I would wonder, “When do you know that you have reconnected with life after a traumatic experience?” It’s when people are once again able to be creative and playful, to go back into the world and into the parts of them that invite discovery, exploration, and expansiveness—when they’re once again able to claim the free elements of themselves and not only the security-oriented parts of themselves.

In the community of Holocaust concentration camp survivors in Antwerp, Belgium where I grew up, there were two groups: those who didn’t die, and those who came back to life. And those who didn’t die were people who lived tethered to the ground, afraid, untrusting. The world was dangerous, and pleasure was not an option. You cannot play, take risks, or be creative when you don’t have a minimum of safety, because you need a level of unself-consciousness to be able to experience excitement and pleasure. Those who came back to life were those who understood eroticism as an antidote to death.

Perel makes a distinction between sex and eroticism. Instead of focusing on the lack of sex in a couples’ life, she seeks to understand why one partner or both have lost a “feeling of aliveness.” Sometimes, the most communicative relationships preclude sexual connection. “How can you desire what you already have?” Perel is known to ask at public speaking events.

Though Dr. Ruth hasn’t talked directly about how Holocaust trauma shaped her thinking about sex, there is a subtle link. She told the Guardian in 2012:

“I was left with a feeling that because I was not killed by the Nazis – because I survived – I had an obligation to make a dent in the world. What I didn’t know was that that dent would end up being me talking about sex from morning to night.”