Anne Frank? There’s An App for That 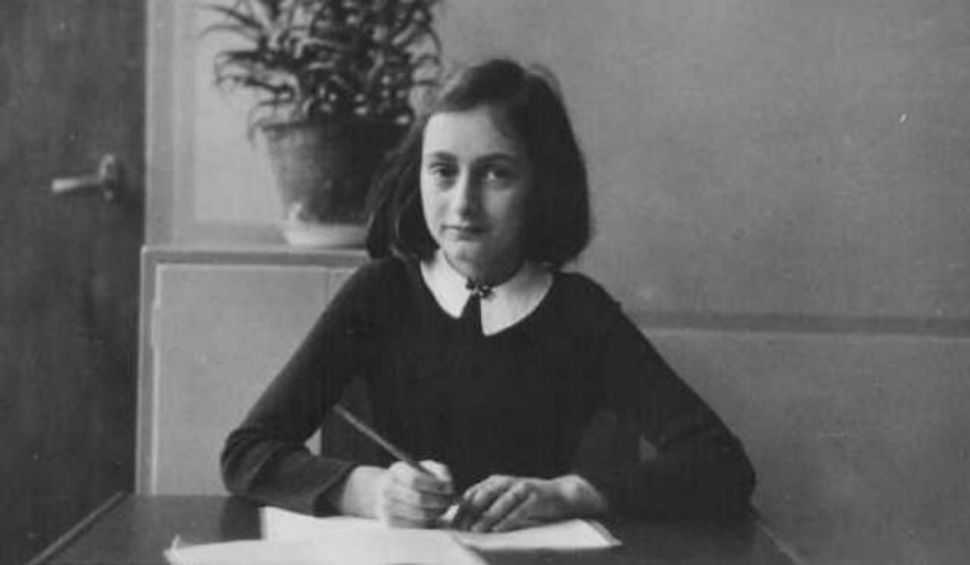 A Dutch publisher released a new smartphone application containing “The Diary of Anne Frank” in its original language.

Besides the published diary, the app has unedited versions of diary entries and writings written by Anne, and an audio-book version read by Carice van Houten, who plays “The Red Woman” on the HBO series Game of Thrones.

Two interactive timelines show photographs from World War II and the annex in Amsterdam where Anne hid. An English version of the app was released last year.

Anne Frank? There’s An App for That