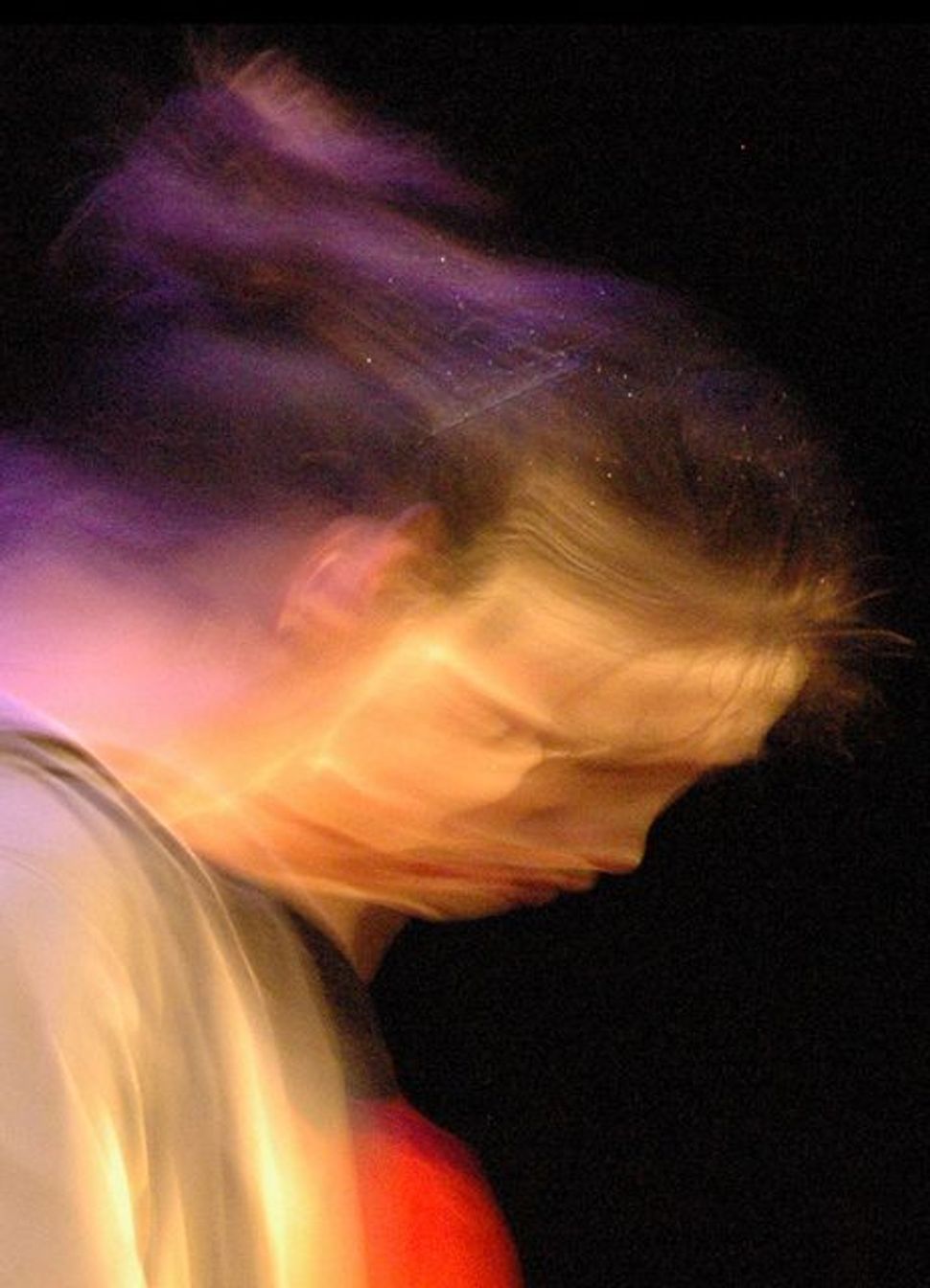 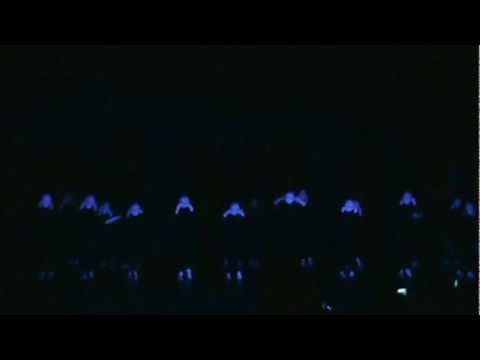 I never belonged to a youth group. I never attended Bnei Akiva on Shabbat afternoons. This probably makes me a bit of an anomaly as someone who grew up in a religious community, but I was always sort of an outsider, and that’s fine.

So the YouTube video publicized in Haaretz’s recent article of a group of Bnei Akiva girls dancing in black light, their faces obscured by glowing masks, their bodies shadowed in darkness, was both very foreign and yet awkwardly and painfully familiar.

The focus of the Haaretz article is Bnei Akiva’s supposed move towards the right as evidenced by the black light dance- a symbol of the more stringent standards of modesty that are being imposed on Bnei Akiva girls. Many parents have complained due to their concern regarding what they perceived to be a radicalization of the movement.

I watched the video and I know that as a feminist I was meant to be up in arms about the sexualization of young girls and the warped values that view any evidence of female sexuality as a threat. But honestly, that’s old news to me. Mostly, I was just creeped out. On the face of it, the dance routine was exactly like every dance performance I had witnessed during productions at my Orthodox high school- the bad piano music, the awkward choreography, just one beat out of step- but the more I watched the more I realized that this dance was something different.

With their eerie glowing masks and darkened bodies, you could not distinguish one girl from another. All I saw was a line of masks, hands and feet moving in conjunction. Unless a father, or brother or male friend could recognize their daughter/sister/friend by feet and hands alone, what exactly was the point of making all this effort so that they could attend?

It cannot be said that the Bais Yaakov high school I attended was at the forefront of the feminist movement. The way the school dealt with women’s autonomy and sexuality was problematic as hell. However, to the great credit of the school, it was very invested in allowing its students to express their individuality within the space it had allotted them.

The school put on a yearly women-only production. Every student was expected to participate in some way (in my case, this mostly meant sitting in the sound booth with my best friend and making snarky comments) and every single student got up on stage during the final curtain call to have their efforts acknowledged. Not one girl wore a mask.

The problem with Bnei Akiva is that the movement it is trying to have it both ways, and as the Yiddish idiom so aptly points out, you can’t dance at two weddings. Either you can say that there is a place for women’s self-expression in the presence of both men and women, or you can say that the place for women’s self-expression is only in the presence of other women.

When you try and have it both ways, what you end up saying is that there is a place for women’s self-expression, but only if you can’t tell that they’re women. Or individual human beings. The black-light dance was so eerie, not only because it erased the girls’ bodies, but because it also erased them as people. I don’t know whether Bnei Akiva is moving to the right or not, but I do know that if it is truly concerned with womens’ abilities to express themselves, it’s going to have to make a choice. In this case, the middle ground does more harm than good.