Elissa Strauss On Studying the Talmud While Female 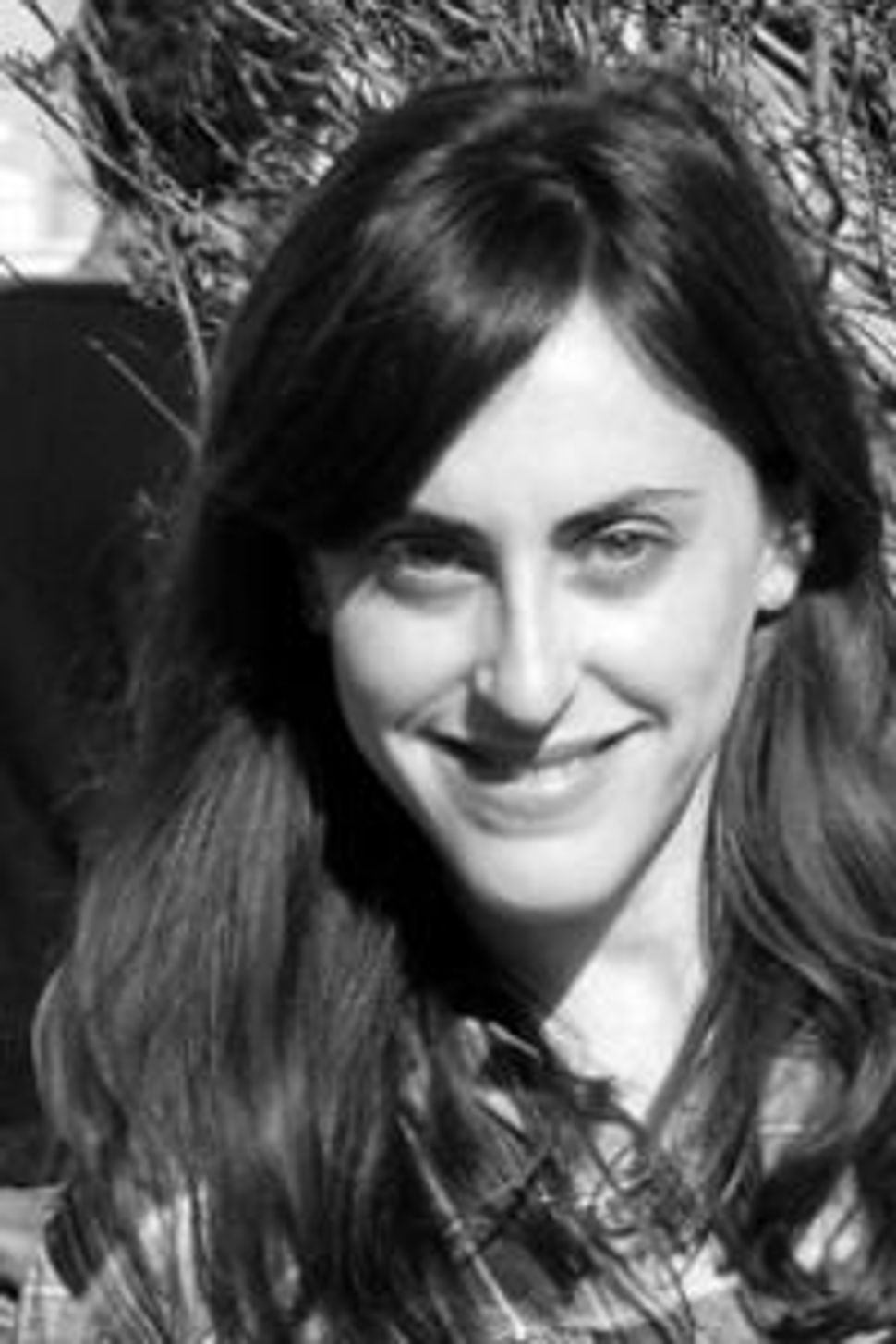 On February 8, B’nai Jeshurun will hold a day of learning to celebrate the 25th anniversary of Judith Plaskow’s groundbreaking book, “Standing Again at Sinai.” In the lead up to the event, The Sisterhood is asking participants pressing questions on gender and Judaism. Here Forward columnist Elissa Strauss talks about connecting to the Talmud for the first time. 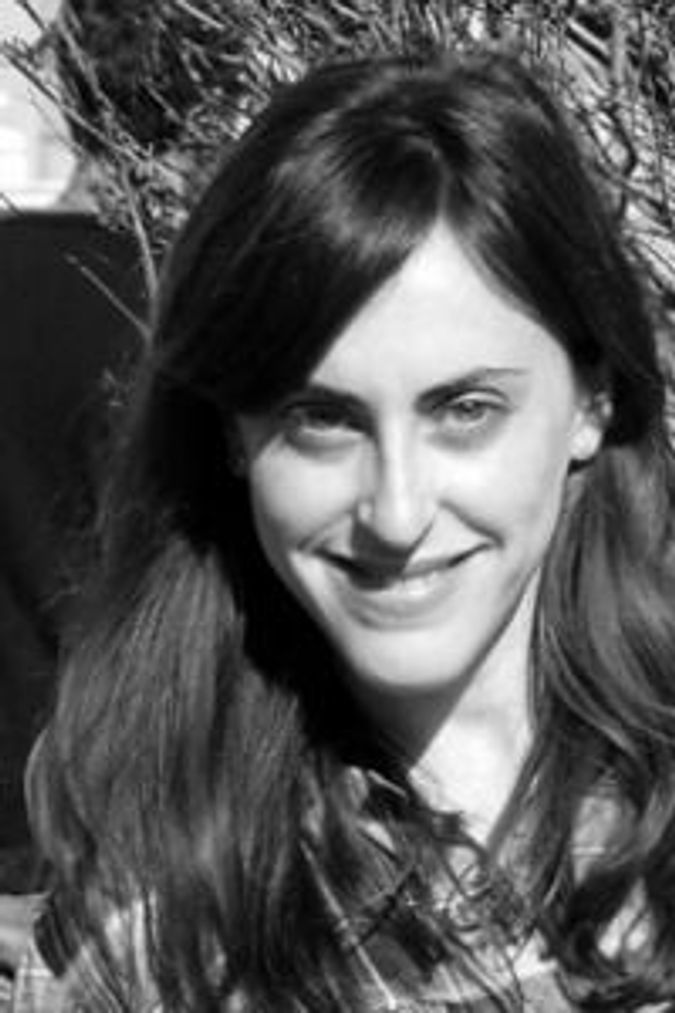 I’m thrilled to be able to say this happened at a good moment, rather than a bad one, and was a surprise. It was when I was studying Talmud for the first time as a not particularly religious, cohabiting (read: unmarried and sexually active) woman and felt like it was mine to wrestle with and be inspired by. This was in my first year as a fellow at LABA: A Laboratory for Jewish Culture, a Jewish house of study for culture-makers at the 14th Street Y. I now co-direct the place so, needless to say, I fell in love with these texts and feel so grateful for all who came before me that challenged the idea that only one type of person could study these texts in one kind of context.

What can we do to advance gender equality in Judaism?

I believe we need to shift at least some of the focus from the spiritual and professional realm to the domestic one, and fight the second shift that women work to make seders and Shabbat dinners happen. This year I am launching a project at the Forward called “Women’s Work” which will include a series of polls, reader stories and essays exploring to what degree domestic observance of Judaism is still done by women — and to what degree that is a problem.

Elissa Strauss On Studying the Talmud While Female