The History of Jewish Feminism in 3 Minutes 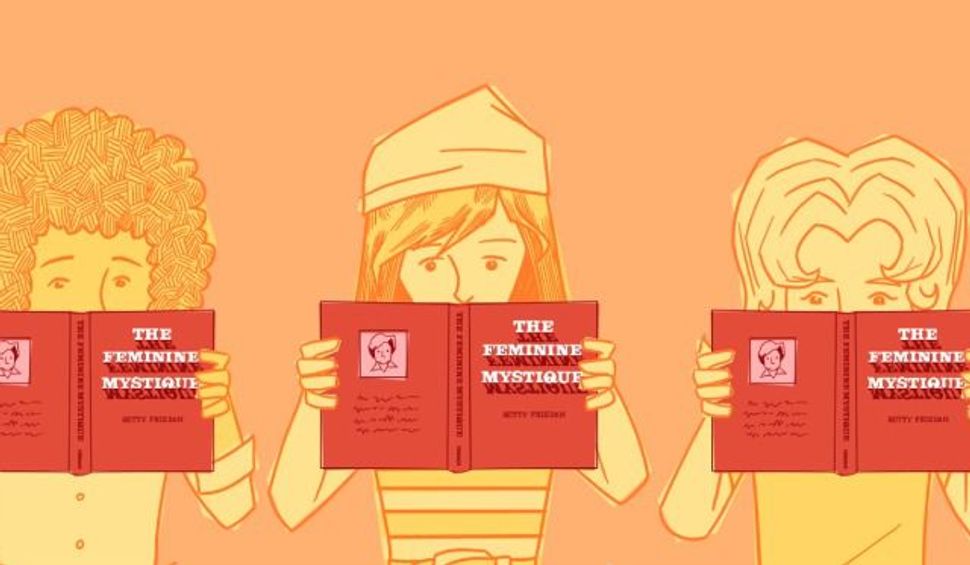 It’s no secret Jewish history has traditionally been told from a male perspective, but a new animated video depicting the development of Jewish feminist consciousness provides a different take.

Directed and narrated by singer-songwriter Michelle Citrin, the video focuses on biblical and historical figures such as Miriam the Prophet, Rabbi Regina Jonas, and Gloria Steinem and highlights the long history of women seeking empowerment in and through Judaism.

The clip is part of synagogue B’nai Jeshurun’s ‘Shout Equality’ social media campaign that encourages women (and men) to describe a “specific moment or experience when they realized gender mattered to them as Jews.”

Watch the video below:

The History of Jewish Feminism in 3 Minutes