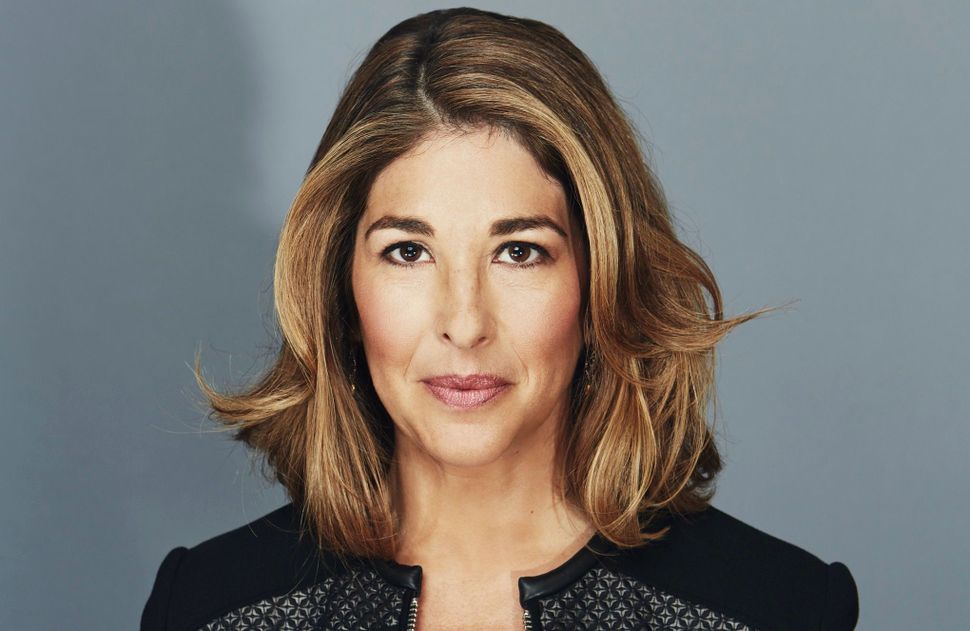 (Thomson Reuters Foundation) – It wasn’t an invitation she expected, but Canadian environmentalist Naomi Klein – a self-styled secular Jewish feminist – was happy to address Vatican officials after Pope Francis enlisted her for a campaign against climate change.

Klein, whose bestselling books include “This Changes Everything: Capitalism vs. The Climate,” argues that the global economy needs to be fundamentally changed, rather than just tweeked, to slow the warming of planet Earth.

“We can save ourselves, but only if we let go of the myth of dominance and mastery and learn to work with nature,” Klein told an environmental conference with Catholic officials in Vatican City.

She slammed “economic experts” who place “outsized value on protecting corporate profits and economic growth” rather than the poor, who she said will be most affected by climate change.

Klein urged financiers to divest from fossil fuel companies and made the case for supporting local agriculture and community-run renewable energy projects.

Governments need to implement policies to reach 100 percent renewable energy in 2-3 decades, rather than by the end of the century, she said.

If nothing changes and temperatures rise by 4 degrees, the results will be catastrophic, she said.

Ghanaian Cardinal Peter Turkson echoed those concerns. “The Pope notes that climate is a common good, belonging to all,” Turkson said.

Those calls could be especially important for fostering change in the United States, where some politicians use the Bible as cover for their opposition to action to slow global warming, Klein said.