The Sweeping Arc of Jewish History: An Interview with Jessamyn Hope 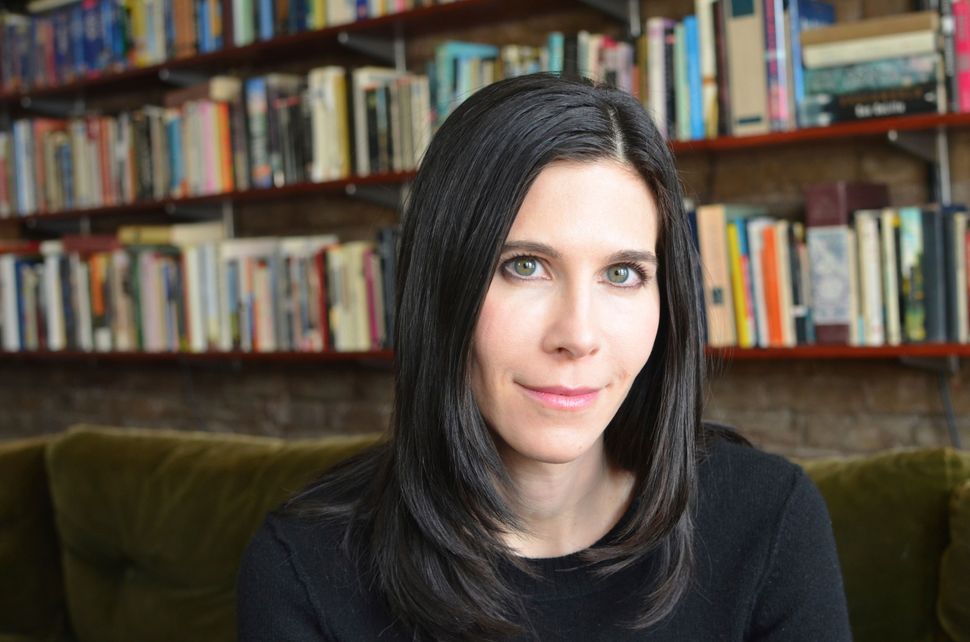 The late, great Italian novelist and memoirist Natalia Ginzburg once observed that everything that one writes is a little autobiographical. Glimmers of Jessamyn Hope’s personal story are scattered throughout her lovely, memorable and newly published novel, “Safekeeping.”

Hope’s impressive roman a clef takes place in 1994 and its events are set into motion early on when Adam arrives on Kibbutz Sadot Hadar in northern Israel. Adam, a twenty-something drug addict, is carrying a family heirloom—a priceless gold and bejeweled brooch—that he intends on returning to his grandfather’s first and only love, Dagmar. Dagmar now called Ziva, is a long-time member of the kibbutz, a woman fiercely dedicated to the original socialist ideals of the movement.

Almost fifty years earlier Adam’s grandfather Franz, a refugee from war torn Europe, arrived at Sadot Hadar with the brooch. It had been in his family since the mid-1300s and he risked his life to rescue it from his occupied home just before he escaped from Germany. Adam, on the other hand, pawned the brooch in Manhattan’s Diamond District to support his habit. When he realizes his mistake, he pistol-whips the Hasidic broker who, in effect, holds the piece for ransom when he recognizes its value. Adam steals the brooch and arrives on the kibbutz with it determined to fulfill his grandfather’s dying wish by giving it to Ziva. 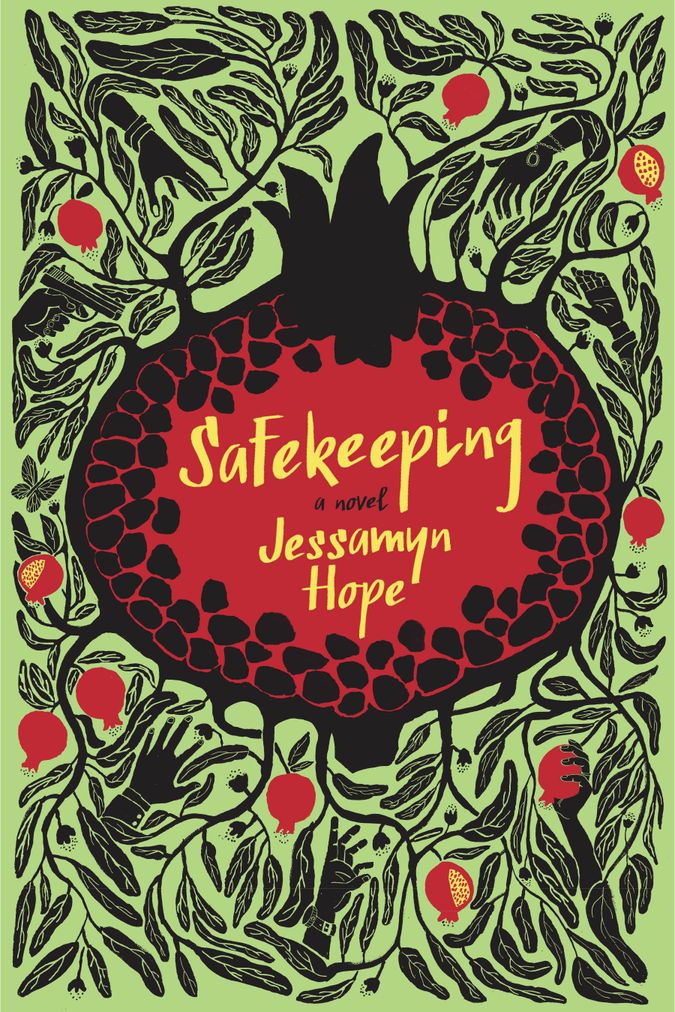 Hope masterfully weaves together the stories of the kibbutz’s outsiders who, for various reasons, have ended up in Sadot Hadar. Ulya is a Russian émigré with a checkered past who briefly flirts with the idea of marrying Adam for easy passage to Manhattan. Claudette is a Catholic orphan tortured by obsessive-compulsive thoughts. Ofir, born and raised on the kibbutz, is a musical prodigy who loses his hearing in a bus bombing. Having these disparate characters interact in Israel has allowed Hope to address the political and personal as well as to nimbly demonstrate how connected they are.

This is also a book that takes in the sweep of Jewish history, including the pogroms in medieval Germany, the Holocaust and the founding of the State of Israel. In a recent interview Hope asserted that, “I’m very fascinated by novels with historical backgrounds. I love personal stories set against a public backdrop—stories of personal tragedy intertwined with communal tragedy.”

Like Natalia Ginzburg’s astute assertion about the presence of autobiography in one’s work, Hope’s life story casts a shadow over the fictional events in “Safekeeping.” She acknowledges that her choice to portray her main character as an addict is taken from personal experience. “I was involved with an addict and I wrote Adam, in part, to inhabit an addict and try to figure out how much choice he had. In some ways, I understand that addiction is a mental illness a person has no control over. Yet even after working on the novel for eight years, I feel unsure whether Adam really had no choice to take drugs.”

Despite similarities in the book to her own life history, Hope is quick to point out that, “Although many things in the novel were inspired by my own life, none of the [book’s events] actually happened to me. Yes, I did know someone with addiction. And when I lived on a kibbutz [in the early 90s] I fell in love with a boy who, like Ofir, had survived a bus bombing. I met older members of the kibbutz like Ziva who were against privatizing. I have another novel that failed to find a publisher, so I can imagine her heartache at working hard for something and then not having it succeed. I’ve also struggled with OCD, like Claudette, but I certainly am not a Catholic orphan.

I suspect that in multi-protagonist novels, often every character represents a fraction of the author, fractions that often war inside of her. Like Ulya, sometimes I just want to survive and thrive, no matter what. Other times I feel idealistic like Ziva and concerned about the world at large. And like Ofir, who only wants to make music, sometimes I only want to make everything secondary to my writing. The intention is to dramatize the warring factions I have within myself, and by doing so grapple with larger questions about life.”

Hope also presents the brooch as a shiny, compelling MacGuffin, which one reviewer called “an elegant stand in for Jewish history.” Hope notes that, “I couldn’t tell Ziva’s story without setting it against a thousand years of history. The meaning of Ziva’s goal—to start a kibbutz, to found a Jewish state—wouldn’t have as much emotional impact.”

The brooch also calls up a private reference to Hope’s own story. “Although tragedy befalls the brooch it still survives. My mother died when I was in my teens and I somehow survived her death. I’m also interested in the idea that things that happened a long time ago affect who you are and what you do today. It’s like a pebble thrown into a pool of water. It creates concentric circles. Things that happened in the book in 1347 or 1945 affect the lives of people in 1994. Through the brooch I give the reader a chance to see the pebble that makes those concentric circles.”

During her time on the kibbutz, Hope felt the tension between preserving Jewish identity and respecting individualism. “I feel very strongly about being Jewish. Yet as an artist I love being a free thinker not attached to a particular identity.” In that vein, Hope is not attached to a definitive outcome for her characters. It is their journey towards redemption that matters and ultimately distinguishes “Safekeeping” as a notable addition to Jewish-American literature.

The Sweeping Arc of Jewish History: An Interview with Jessamyn Hope