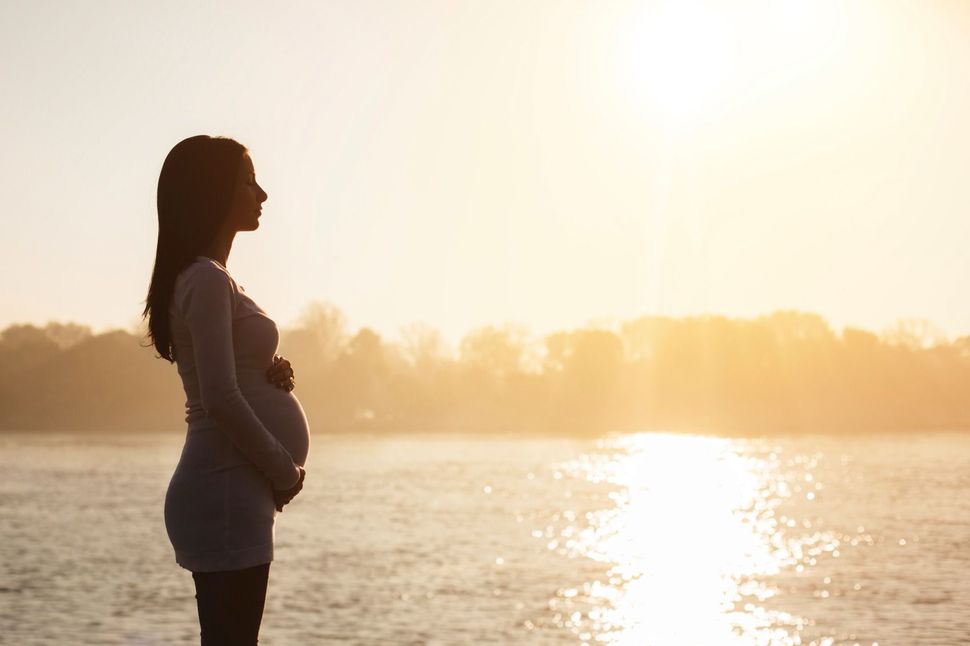 “If you will it, it is no dream,” might have been Theodor Herzl’s catchphrase for the founding of the State of Israel but it is a wholly American sentiment: “Energy and persistence conquer all things,” Benjamin Franklin said.

That’s why it comes as no surprise that The New York Times published an article “With In Vitro Fertilization, Persistence Pays Off, Study Suggests,” whose takeaway was that two-thirds of women undergoing I.V.F. will succeed by the sixth attempt (especially for those under 40).

But the study it was based on, “Live-Birth Rate Associated With Repeat In Vitro Fertilization Treatment Cycles” in the Journal of the American Medical Association (Dec 22/29, 2015) is seriously flawed, says Reproductive Immunologist, Jeffrey Braverman (who is also my doctor).

“Large numbers of patients in this study quit the IVF treatments — 34% quit after the first cycle and 90% of the study patients quit after the third cycle —s o researchers had to estimate live birth calculations, and assume that most of the couples who stopped treatment would have the same chance at having a baby as those who continued,” said the New York doctor, who specializes in immune related causes of recurrent pregnancy loss.

In reality, had the Times focused on the conservative estimates in the study they would have seen there was no real improvement in IVF outcomes after the third cycle (and only an additional 2% chance for a live birth in the fourth cycle, flat-lining at 46% in cycles thereafter.)

In other words, when it comes to IVF, blind persistence does not pay off.

“‘Pays off’ that’s a nice play on words, isn’t it? IVF persistence pays off for whom?” writes Pamela Tsigdinos, in her blog Silent Sorority, which offers a safe place for women embarking on a new life after infertility. “Fertility clinic owners and the pharmaceutical reps selling IVF cycles, that’s for darned sure.”

After four cycles (and by cycles they mean one egg retrieval and all the embryo transplants that may come after, which could take a long time) “patients should indeed begin to consider looking into other options and not, as the article suggests, keep trying,” says Braverman. “This will simply lead to patients being drained physically, emotionally with a substantial sacrifice of their financial resources.”

I was one of those persistent patients – probably one who should have never gone to IVF in the first place, as I’d had two natural pregnancies that miscarried, one of which tested normal, meaning it was not an age issue but something wrong with my body. But I was pressed into I.V.F. and endless cycles, and after two more years and two more miscarriages and being drained of god knows how much money and emotional resources, I finally found Dr. Braverman, who diagnosed me with immune issues.

After three years, four miscarriage, eight rounds of IVF and ten doctors, I finally got treatment and now I have a lovely five-month old daughter.

But many women are not so lucky. And so I hope they will disregard the Times article – and the flawed study upon which it’s based – and after repeated IVF failures, seek out the treatment they really need.