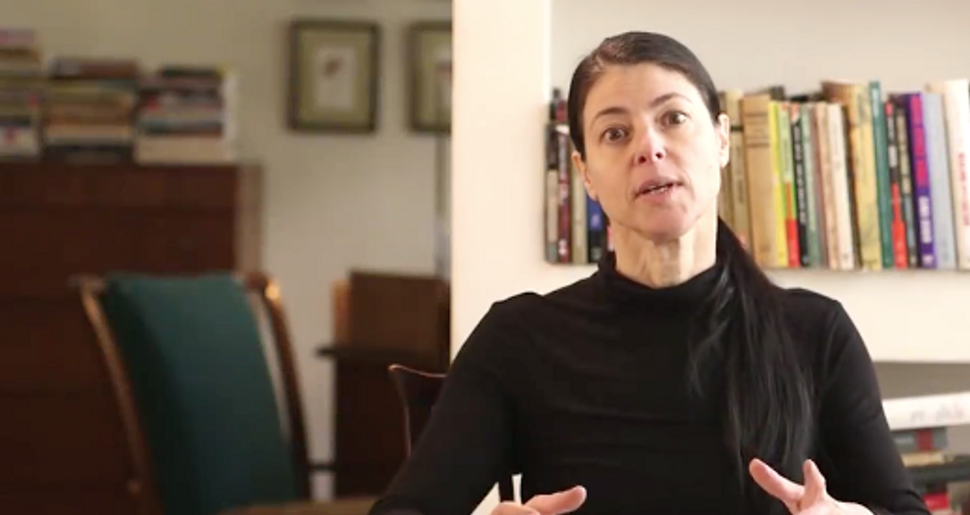 Acting against type, the Israeli military canceled the promotion of an Israeli general after he was accused of raping a female soldier and sexually harassing another. Brig.-Gen. Ofek Buchris, a highly praised commander who received a citation for bravery during Operation Defensive Shield in 2002 and was reportedly shortlisted for the next chief-of-staff. He was about to become head of the prominent Operations Division when one of his alleged victims filed a complaint with the police. After polygraphs with both the accused and the complainant, Chief of Staff Lt. Gen. Gadi Eisenkot recalled the nomination.

The prosecution told the court martial that the brigadier general is suspected of five counts of rape, sodomy and indecent assault over a long period. Buchris denied having sexual relations with the soldier and his counsel submitted to the court a polygraph. Nevertheless, the court was not convinced of his innocence.

“Sufficient evidence has been gathered to provide a basis for the suspicions against the officer,” the judge ruled, in a special court martial convened at Israel Defense Forces headquarters in Tel Aviv.

Buchris was initially suspended for two weeks, but Eisenkot extended the suspension by another month while the investigation continues.

MK Merav Michaeli, a key feminist legislator from the Zionist Camp party who has been working on the issue of sexual violence against women for three decades, posted a vlog on Facebook describing the significance of these events:

“This is an earthquake for us. This is the best response to those who have been trying to blame the victim, again – even though she went straight to the police and not to a trial of public opinion or Facebook. It is the best response to those who conduct their own trial of public opinion against the victim. So it’s true that it is seems far-fetched to cancel an appointment ‘just’ because of an accusation. But it is also far-fetched to appoint someone to such a senior position while he has such a heavy cloud over him. True, it wasn’t long ago that being accused of rape wasn’t considered a ‘heavy cloud.’ Today, the Chief of Staff cancelled an appointment because of a rape accusation…… This is a huge step towards justice and equality. And it is a massive step in the fight against rape.”

One in three women in Israel experiences sexual violence in her lifetime, Michaeli added, and the rape hotlines in Israel receive 43,000 calls per year. The IDF says the number of sex crime investigations it has undertaken has been around 125 annually over the last two years, but the number of rape complaints has risen each year from five in 2013 to eight in 2014 to 12 last year.

“The time had come for us to stop sticking our heads on the sand about sexual assault and beginning teaching our children, both boys and girls, how to protect themselves,” says Yudit Sidikman, Founding CEO of El Halev, an organization that provides women and girls with tools to protect themselves against sexual violence. “This will help raise a new generation of empowered, anti-violence, people.”

Defense Minister Moshe released a strong statement last week, on International Women’s Day, saying Israeli society must “continue fighting without compromise, using every legal and educational means possible, against violence against women, as well as sexual assault and harassment.” He added that Israeli society must also fight “attempts to turn a complainant into the accused by tarnishing her character. None of us truly understands how a woman who has experienced sexual violence, harassment or assault is emotionally affected.”

To be sure, at the same time, Israeli news outlets were also reporting that Justice Minister Ayelet Shaked and President Ruby Rivlin were considering a pardon for former president Moshe Katzav who is serving a prison sentence for rape. Katzav is up for early parole this month, and Shaked has reportedly said that although she sees no reason for his parole to be denied.

“With all the work that we have ahead of us – and there is plenty of work left”, Michaeli concluded, “let’s make note of this great accomplishment. Because we can’t be raped into silence.”