With President Trump a Possibility, Your Panties Are Political 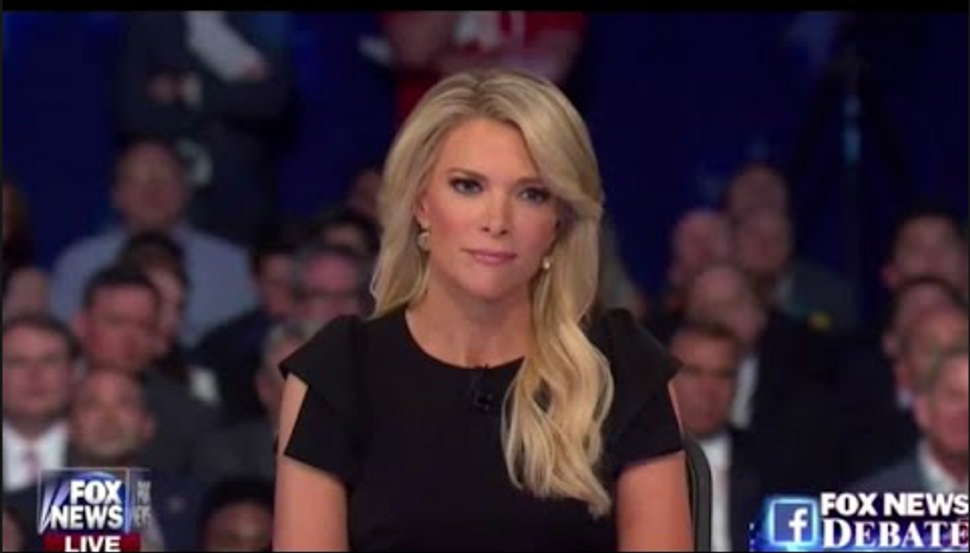 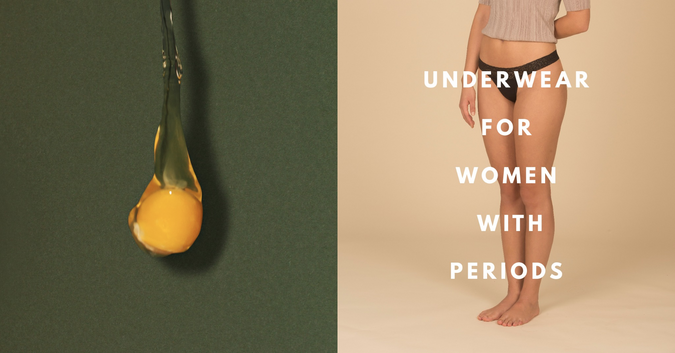 The models in THINX ads are more modestly dressed than many on the posters that line NYC subway cars.

New York City subway cars are full of ads urging women to change their bodies. To enlarge their breasts, with surgery. To shrink their stomachs, with protein supplements. But since November, straphangers have also been gazing on a very different series of posters likewise aimed at the XX set. They’re advertising THINX — “Period panties for modern women” — which by absorbing menstrual blood can replace tampons and pads, or at least prevent leaks.

“You can wear ’em all day long,” confides the copy. “No, you don’t have to change them during the day, no, they don’t feel like diapers, and no, it’s not like sitting in your own blood. Boom.”

Boom is right. Sitting on the subway, staring up at the THINX iconography – grapefruits sliced in half to suggest female genitalia, a golden egg yolk — is enough to give a middle-aged lady like me hope that my daughter will come of age in a period of period pride. When I got mine, it could have been worse. I didn’t also get a slap from my mother, as did a confused Gabi Birkner, the founder of this blog, in keeping with generations of Jewish tradition.

But if there was no violence in my experience, there was still plenty of silence. As a very obedient, rule-abiding seventh grader, I walked right out the front door of my junior high school one morning and trekked about a mile home in blood-soaked jeans rather than ask someone for help. My mother let me stay home the rest of the day and the jeans disappeared and nothing was ever said about that again from those days to this. Hi Mom!

How far we’ve marched from the red tent! Recent years have seen several striking episodes of menstrual activism in the proud tradition of Jewish feminists like Gloria Steinem, author of the “seminal” essay on the subject, “If Men Could Menstruate” and Rachel Kauder Nalebuff, the good Jewish girl who did Chairman Mao one better with “My Little Red Book,” an anthology of stories about first periods.

Last August, British musician Kiran Gandhi ran the London marathon sans tampons, letting her flow, well, flow, to encourage women to not be embarrassed about their periods and to raise awareness about those who don’t have access to period products at all.

Rupi Kaur, a Canadian artist, created with her sister a menstruation-themed photo project that featured a picture of her lying on a bed in blood-stained sweatpants. Instagram removed that photo from its site twice last March, ironically attracting attention to it worldwide and helping Kaur achieve her stated mission of de-mystifying menstruation. Another artist magnified images of her own blood after pouring it into water, creating a “Beauty in Blood” series she hopes will communicate that “menstruation is nothing to be ashamed of or fear.”

Then there’s Lena Dunham, a one-woman campaign against female shame. Her e-mail newsletter, Lenny, ran an unabashedly graphic essay about one woman’s menstrual misadventures on the first day of a new job. More recently, Dunham herself came out as a sufferer of endometriosis, a debilitating condition in which the lining of the uterus grows in other parts of the body whose symptoms – heavy vaginal bleeding, severe cramps, mood swings and exhaustion – forced her to cut her promotion schedule for the newest season of her show “Girls.”

Lest we get too comfortable with our bodies, however, please know those THINX ads didn’t go up without a fight.

The same MTA agency that approved subway ads showing a woman wearing a huge smile and grapefruits in front of her breasts to convey the joys of implants turned down THINX’s grapefruit spots. The THINX ads, apparently, showed “too much skin,” the agency, Outfront Media, wrote to THINX CEO Miki Agrawal. But! The women in the THINX ads are much more modestly dressed than the ones shilling for silicone.

In the end, the THINX ads went up. But that was not long after Donald Trump objected to journalist Megyn Kelly’s tough questioning of him during an early debate by reducing her skills to her cycle: “You could see there was blood coming out of her eyes,” Trump told CNN’s Don Lemon. “Blood coming out of her wherever.” 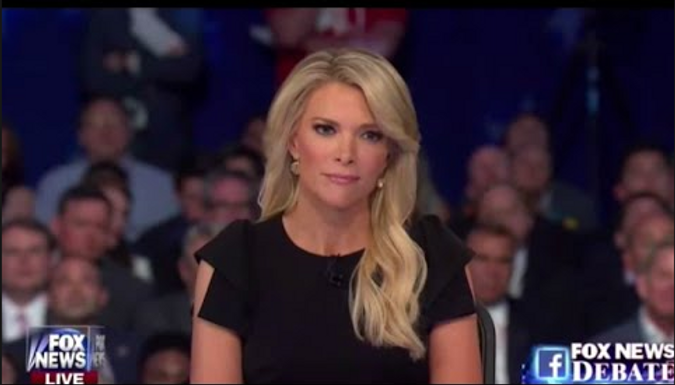 We with periods certainly haven’t reached the promised land yet. But both the progress made and the backlash against it make this a fertile moment for the kind of activism that anyone can engage in, at any time. Who among hasn’t shamefacedly palmed a tampon on her way to the bathroom at work? Next time, just hold it in your hand. Or try THINX.

With President Trump a Possibility, Your Panties Are Political