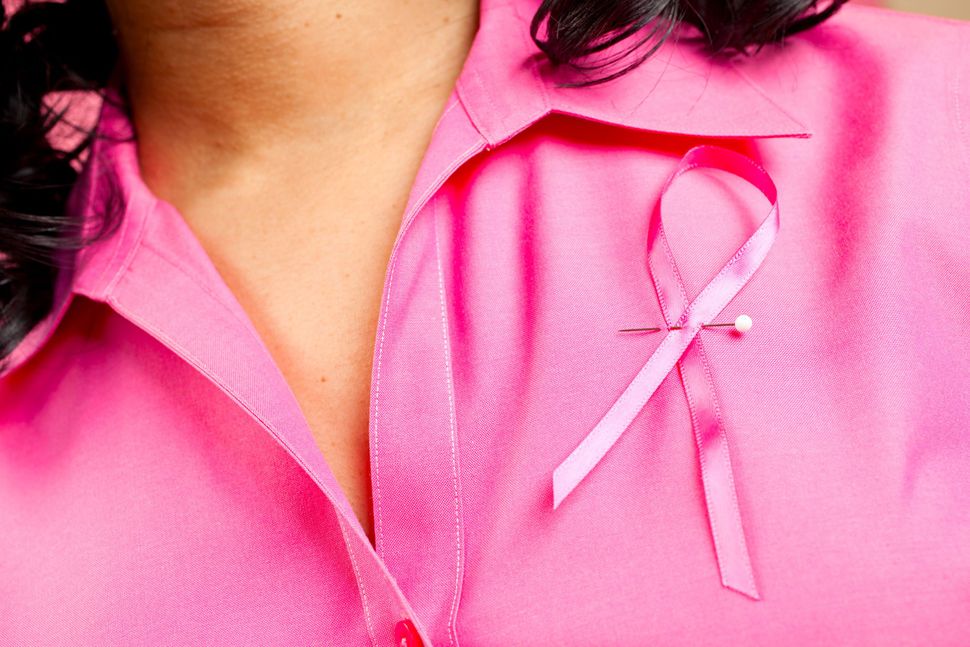 That’s because Australia’s Jewish community of 112,000 is overwhelmingly Ashkenazi, or of European origin, and counts a high number of descendents of Holocaust survivors, said Lesley Andrews, a doctor at Prince of Whales hospital in Randwick, Australia. Andrews presented at “Lessons from the Jewish Genome,” a conference on Jewish genetics in Haifa on July 13.

Ashkenazi Jews are about 10 times more likely than the general population to have BRCA1 and BRCA2 gene mutations, those harmful mutations that can lead to the development of breast cancer.

The decision to get tested for these gene mutations often hinges on family history. If other female relatives were diagnosed with breast cancer, it’s a clear sign that a woman should get tested herself. But many Australian Jews don’t know their family’s long-term cancer history because their family ties were severed in the Holocaust.

Andrews, along with researchers Nicole Cousens and Bettine Meiser, conducted a survey in the Australian Jewish community about the possibility of creating community program that would make it easier for Australian Jews to get tested, regardless of family breast cancer history. The “bottom line” is saving women’s lives, Andrews said.

Of the 370 respondents, “97 percent supported a Jewish community-based BRCA 1/2 testing program, and 66% reported being personally interested in undergoing the test,” according to an abstract provided by the researchers.

Andrews and her co-researchers proposed creating an interactive web site to support Jewish community members with counseling around the topic of genetic testing.