WATCH: Artist Celebrates Diversity By Taking Stunning Photos of Women Across the World 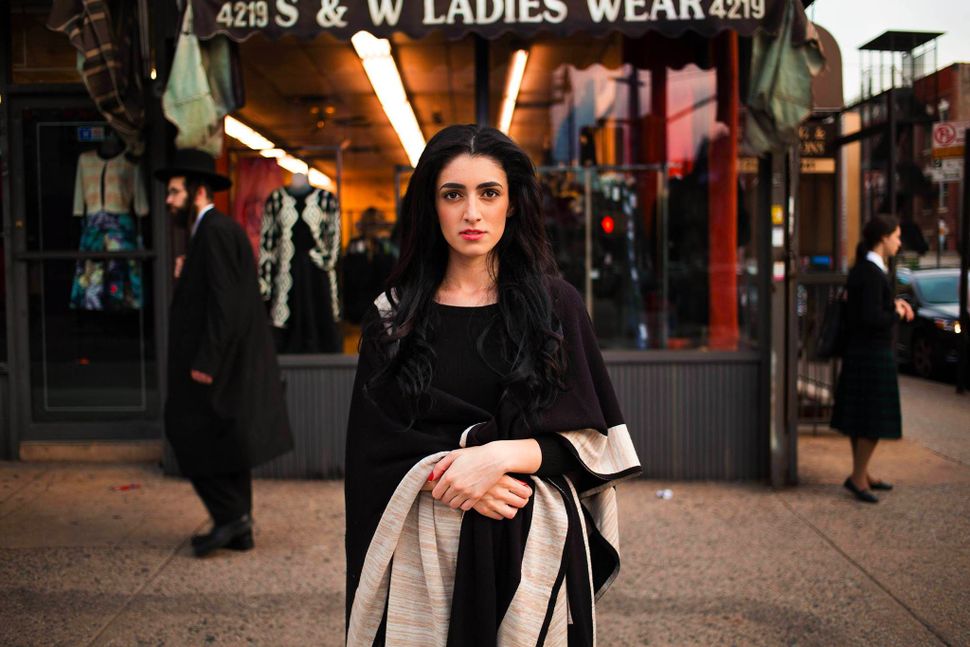 A Romanian photographer found a unique way to celebrate diversity and combat racism — by traveling around the world, taking gorgeous portraits of women along the way.

Mihaela Noroc has visited over 50 countries for her project, “Atlas of Beauty,” and hopes her photographs can promote tolerance.

“Many people from all around the world face discrimination just because they have a certain color, religion, ethnicity or because they are women. I think beauty is diversity and it can teach us to be more tolerant,” she wrote on the project’s Facebook page.

The subjects include an Orthodox Jewish woman from Crown Heights, Brooklyn, a Christian woman from Greece and a Muslim woman from Egypt.

WATCH: Artist Celebrates Diversity By Taking Stunning Photos of Women Across the World