Some Ultra-Orthodox Newspapers Erase Hillary Clinton. We Tried It on Trump. 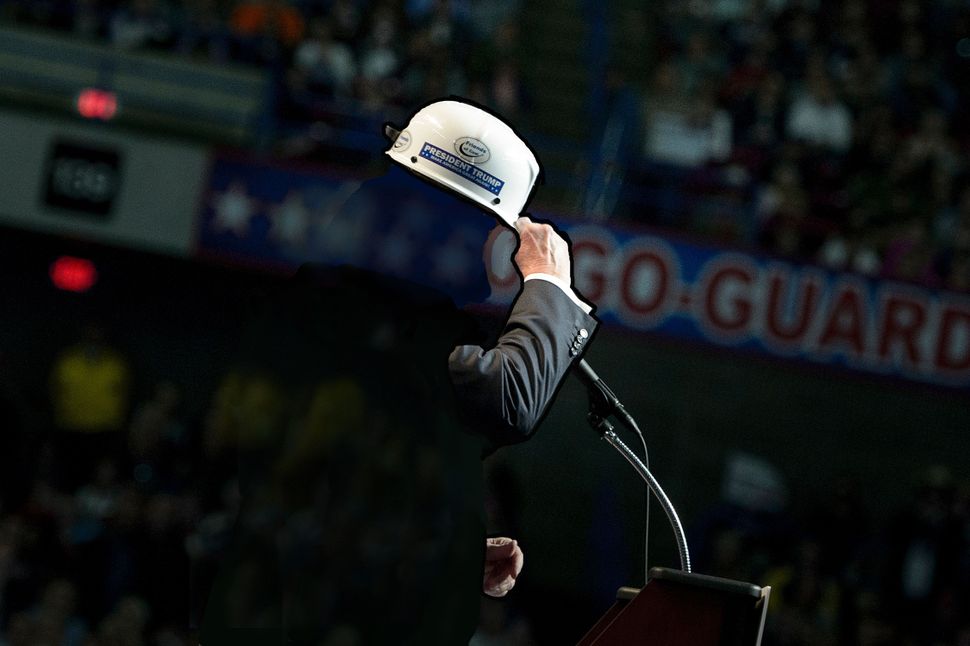 For religious reasons, many ultra-Orthodox Jewish newspapers opt not to feature photos of women, even modestly dressed women, in their publications.

Women in positions of power around the world often pose a problem: Last year, the small Israeli paper Hamevaser photoshoppsed German chancellor Angela Merkel out of a photo from the Paris march against terror attacks after Islamic extremists killed 17 people at the headquarters of the satirical publication Charlie Hebdo.

Binyamin Lipkin, editor of Hamevaser, told the Guardian his reason: “The eight-year-old can’t see what I don’t want him to see.”

Though this point has already been articulated, I, for one, don’t want eight-year-olds to be exposed to the hateful vitriol of Donald Trump.

Talk to the Hand

Today, the ultra-orthodox publication Yated Ne’eman made history for something that sounds progressive: publishing a photo of a woman. However, the image itself was utterly embarrassing. 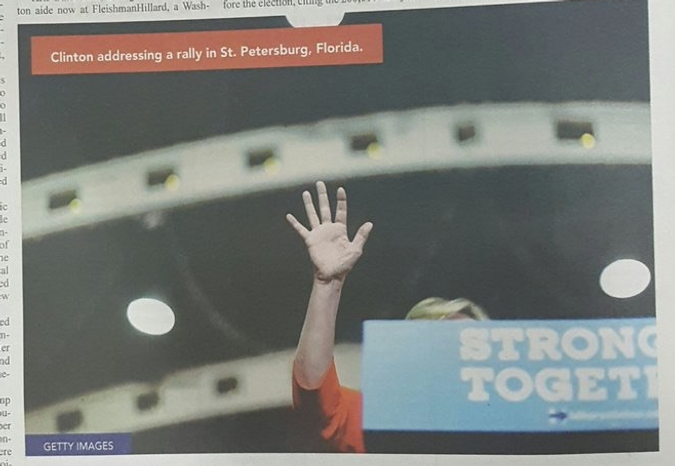 Really? As a fellow orthodox Jew, I understand that the rules of modesty are important, but these are not the rules. Anything from below the elbow to the fingertips, above the collarbone (excluding the hair of a married woman), or below the knee is totally kosher for public viewing. That includes the face of the possible next president of the United States.

As a woman, it is of course offensive to be blotted out of the news that’s fit to print. But more importantly, it just makes the newspaper look ridiculous.

So, in the bizarro world where I run my own newspaper, here’s how I’d cover the other presidential candidate:

His Own Right Hand Man 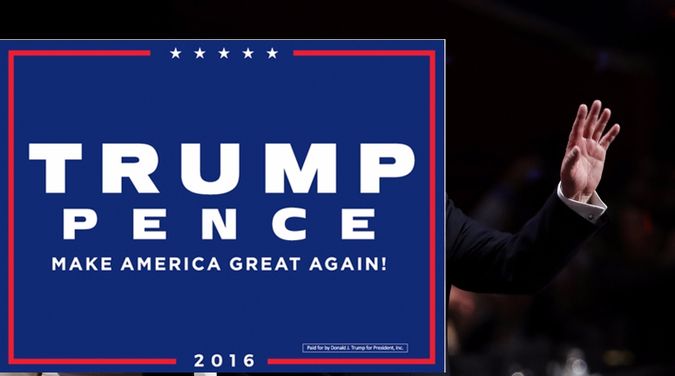 Trump gesticulated in front of a large audience in Cleveland for the GOP convention.

Trump Starts Off the GOP Debate 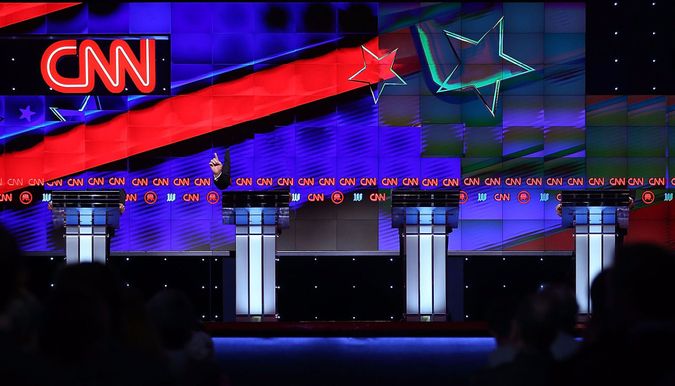 Trump spoke at the GOP debate. So did 3 other men, whose hands are featured here.

Trump Speaks at a Rally in Charleston, West Virginia 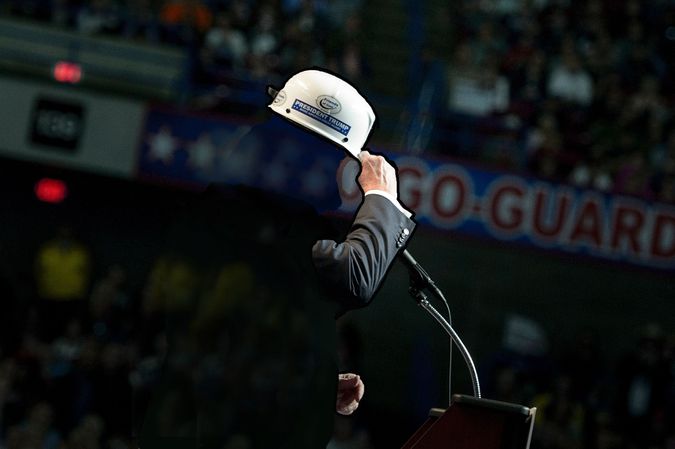 Trump spoke about jobs, and brought his own invisibility cloak.

Trump Debuts His Other Hat 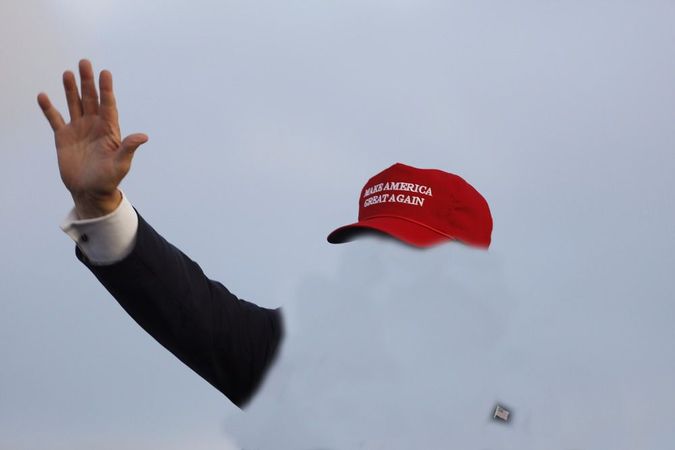 And a nice flag pin, to boot.

Some Ultra-Orthodox Newspapers Erase Hillary Clinton. We Tried It on Trump.