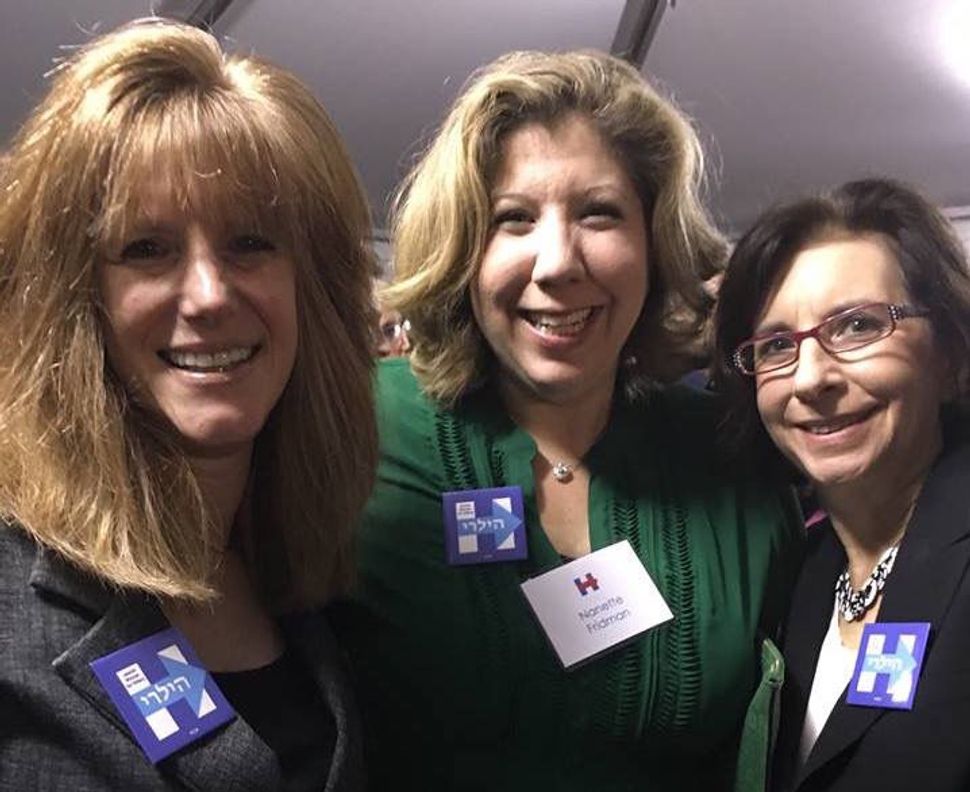 In less than two months Hillary Clinton could become the first female president of the United States. A group of challah-loving girls on the block is doing everything they can to make exactly that happen: Jewish Women for Hillary.

“Jewish women are doers. They know how to get things done,” Betsy Sheerr, one of the original JWFH members, told the Forward. “They don’t just want to feel good and have good intentions, they want to act. So we are giving them an avenue for that.”

Founded earlier this year by long time Hillary supporters, Ann Lewis, Susie Stern and Ruby Shamir, Jewish Women for Hillary (JWFH) is a decentralized group of Jewish women who are using their networking skills to get out the vote.

Instead of organizing grand conferences or publicity-ladden events, JFWH thinks the real difference can be made on a much smaller level. 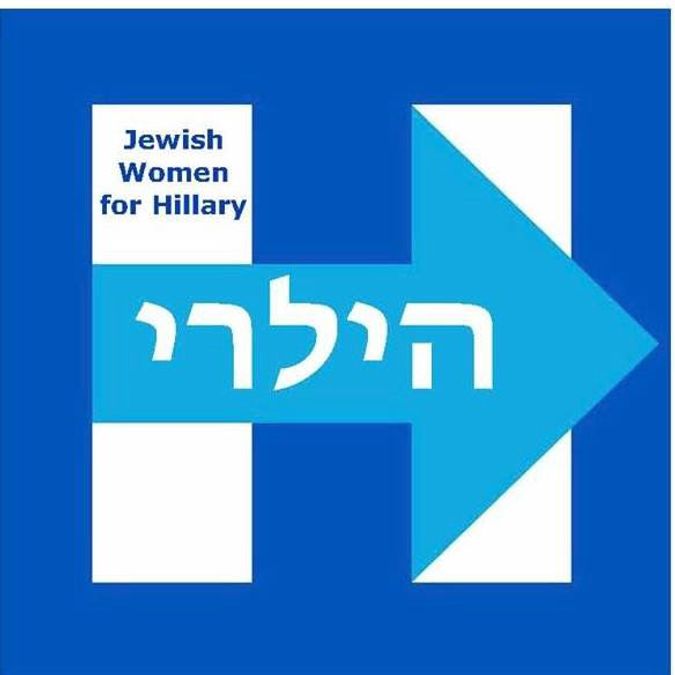 “People who have not yet made up their minds are going to be influenced first and foremost by hearing from someone close to them,” explained Laurie Moskowitz, a longtime Democratic campaigner who is on the steering committee of JWFH.

“So the goal is really to get people talking,” Moskowitz told the Forward. “Especially the people who have yet to make that final decision.”

In order to do so, the group’s members are hosting individual events all over the country, with a focus on the battle ground states, Ohio, Florida and Pennsylvania. “We are calling them ‘friendraiser’ events,” said Moskowitz. “It’s not about money, it’s about getting people to organize.”

Events range from debate watch parties and meetings with local politicians who support Clinton, all the way ro phone banking or trips to go canvassing in other states. (See JWFH’s Facebook page for more information on how to get involved.)

She won for all of us who have worked hard, studied long hours, dressed sensibly and started with little. #HillaryWon pic.twitter.com/Orf41JVJdj


Many of the members see a strong connection between their political activism and Judaism.

“Look at our history as Jews, we haven’t always had political power or the ability to influence our own destiny. Today we do,” said Sheerr, a public speaking coach who first got involved in politics through her involvement in the Jewish community. “And I think it’s really incumbent of us to play an active role.”

Especially in an election-cycle as unpredictable as this one. “I think that the Jewish vote in places like Florida, Ohio and Pennsylvania is going to make a difference in this election,” Moskowitz told the Forward.

For her it’s important to “reach out to people and make sure they know about Hillary’s record on Israel, her commitment to Jewish issues and Jewish values.”