Male Brain Only Fully Mature At 60 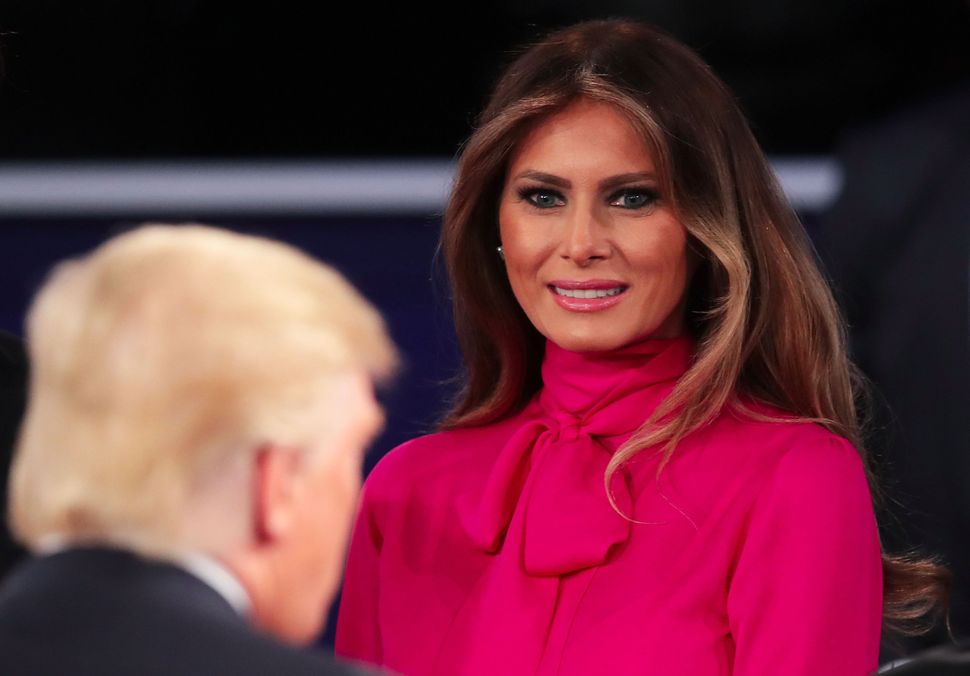 Every so often, those articles emerge declaring preposterously adult-sounding ages as the true cutoff for adulthood. The human brain is only really mature at 25, or maybe it’s 30 or 40.

It has recently emerged, thanks to the never-ending gift that is the 2016 U.S. presidential election cycle, that the true age for male adulthood is 60. Until a man reaches 60, he’s really more like a “teenager” or a “boy,” and we all know how boys are. We learned this from noted adult woman Melania Trump, who told CNN’s Anderson Cooper that her husband, Donald Trump, should be excused for having made sexist remarks on tape in 2005, because he was really more like a teenage boy. Cooper reminded Melania Trump, and the audience, that Donald was 59 at the time. “Correct,” she said, and why shouldn’t she? Much as 19 is the final year of teenage-hood for young women, 59 is that for young men. She’s just telling it like it is.

That’s where that sound byte comes from, where Melania refers to her son and husband as two children. It’s not a comparison. It’s not creepy. It’s science.

Male Brain Only Fully Mature At 60