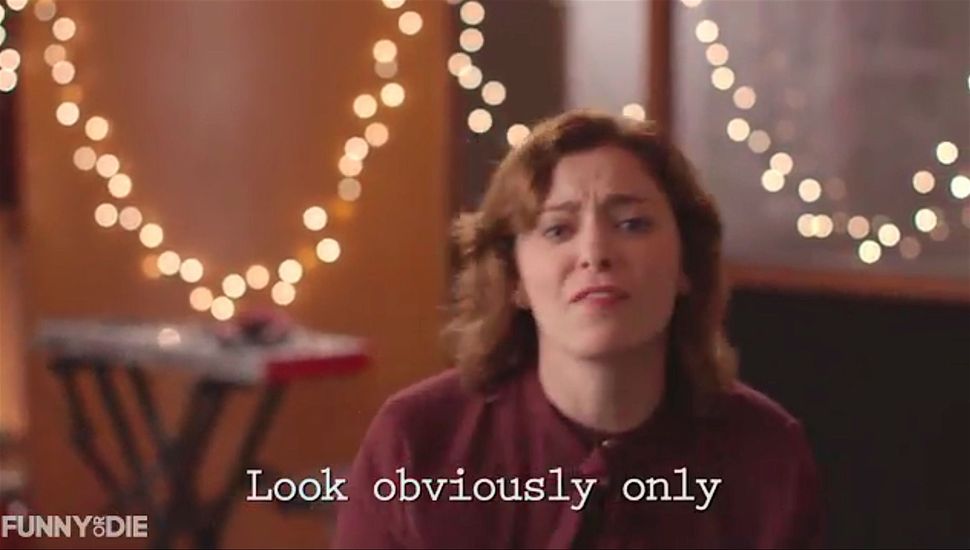 Did you have plans for Tuesday? Do they include… voting? They should! In a new Funny or Die video, Rachel Bloom of Crazy Ex-Girlfriend fame, along with a number of people who also look famous, use their platform to remind us all to vote. For Hillary Clinton.

As they point out (more cleverly than I’m doing here), they’re not going to be convincing swing voters or Trump supporters. But they very well might be the reminder Clinton supporters need to not just vaguely support her but go out and actually cast our votes.