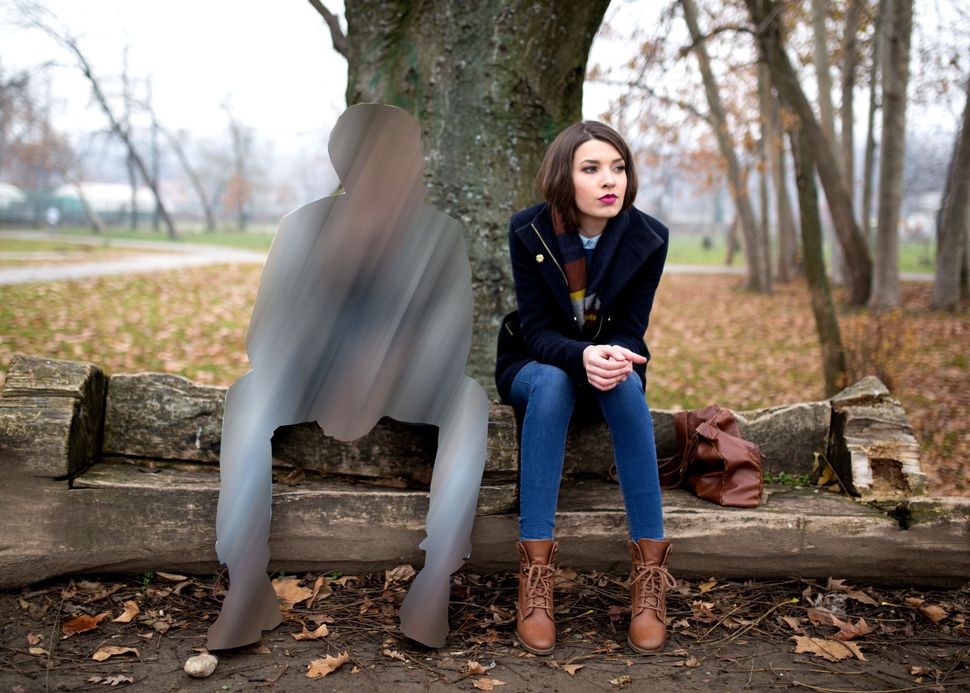 Because, essentially, together they produce more income.

But what if one cannot work?

And even if both are skilled and able-bodied and employable,

who will watch the children?

said the son of David.

Because they can lie together for warmth,

and how can one be warm alone?

Thank goodness, then, for down comforters

declared the king of Jerusalem.

For if one falls, the other shall lift; woe to the one

who is alone when she falls.

For if an antagonist appears, the two will stand against him

with strength one cannot possess.

Here, I have no counter-argument.

I simply—singly—hope for the best.

Erika Dreifus writes prose and poetry in New York. Visit her online at ErikaDreifus.com and follow her on Twitter @ErikaDreifus, where she tweets “on matters bookish and/or Jewish.”