Links for Later: How Were the Five Minutes Last Week You Spent Not Thinking About the Election? 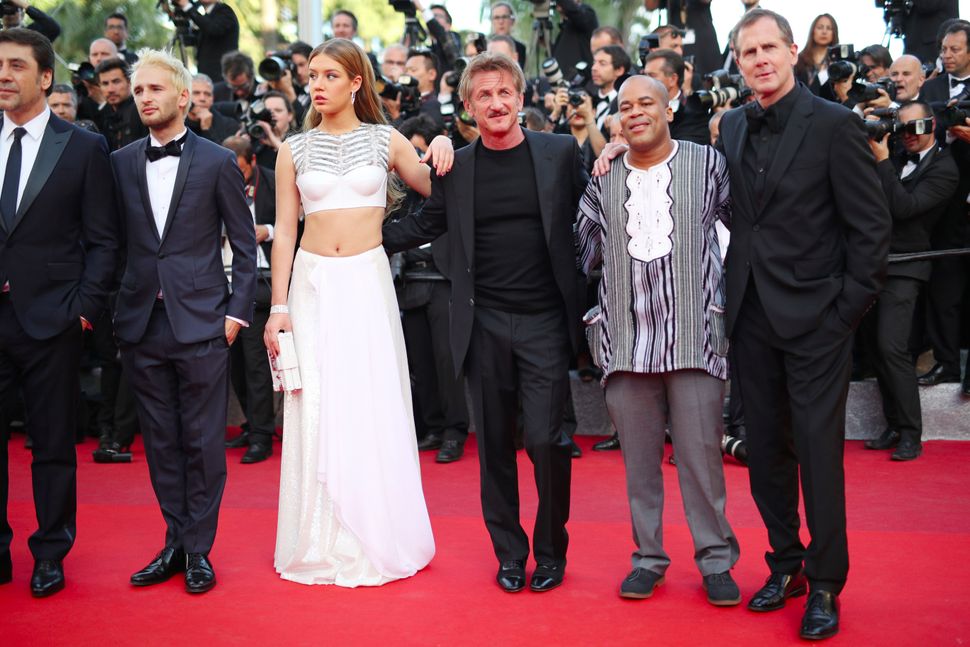 What, in 2016, could we possibly need feminism for? Image by Getty Images

It’s been quite a week. I couldn’t quite handle covering the implications for Jews and for women, since it’s just too bleak. The implications for Muslims are more immediately terrifying, and everyone (not just Jews!) should join in registering as Muslims should it come to that. But please don’t feel you have to apologize or hedge when discussing the new anti-Semitism. As I see it, this isn’t about “privilege” but rather relative states of screwed-ness.

So, dear Sisterhood reader, I leave you with some state-of-feminism links.

-Remember the charming, bittersweet story of the woman who ran into Hillary Clinton while hiking in the woods after the election, and whose adorable baby-and-dog-including Facebook photo went viral? She’s reportedly been getting threats.

-The Guardian located not merely some female Trump voters, but some feminist-identified ones. I’m not sure what the correct emoji or gif is here, but I believe a shrugging of shoulders is called for. “We interviewed women across America to find out why they voted for Trump and why they describe themselves as feminists,” goes the Guardian piece, leading me to wonder: Did many/most female Trump voters identify as such? If the answer’s yes, make that an even bigger shoulder-shrug.

-Broderick Greer gets it:

May it be known that when an autocrat rose to power in the US, @usweekly discussed the amount of makeup Secretary Clinton wore. pic.twitter.com/qPLpUiIfN3

-Even though 2016 is the year of so much feminist progress that we have a president-elect who, (in his own telling,) respects women more than anyone else does, we’re still in the era of way older men pairing off with way younger women. This isn’t either here or there on its own, assuming the women are adults and not mature-looking 14-year-olds, but is gross in the context of a society where one rarely sees the reverse. Absent the gender dynamics, the “gross” somehow vanishes: Sarah Paulson and Holland Taylor: adorbs! Darryl and White Josh on Crazy Ex-Girlfriend: a delight!

-Men are now being encouraged to hobble around in platform heels? Good.

Links for Later: How Were the Five Minutes Last Week You Spent Not Thinking About the Election?